Hidden money: How to uncover money in your property through cost segregation

Are you getting the most that you can out of your property? If you're not using cost segregation — a little-known method to accelerate tax deduction applied to capitalized costs for many property owners and lessees — you may be missing out. 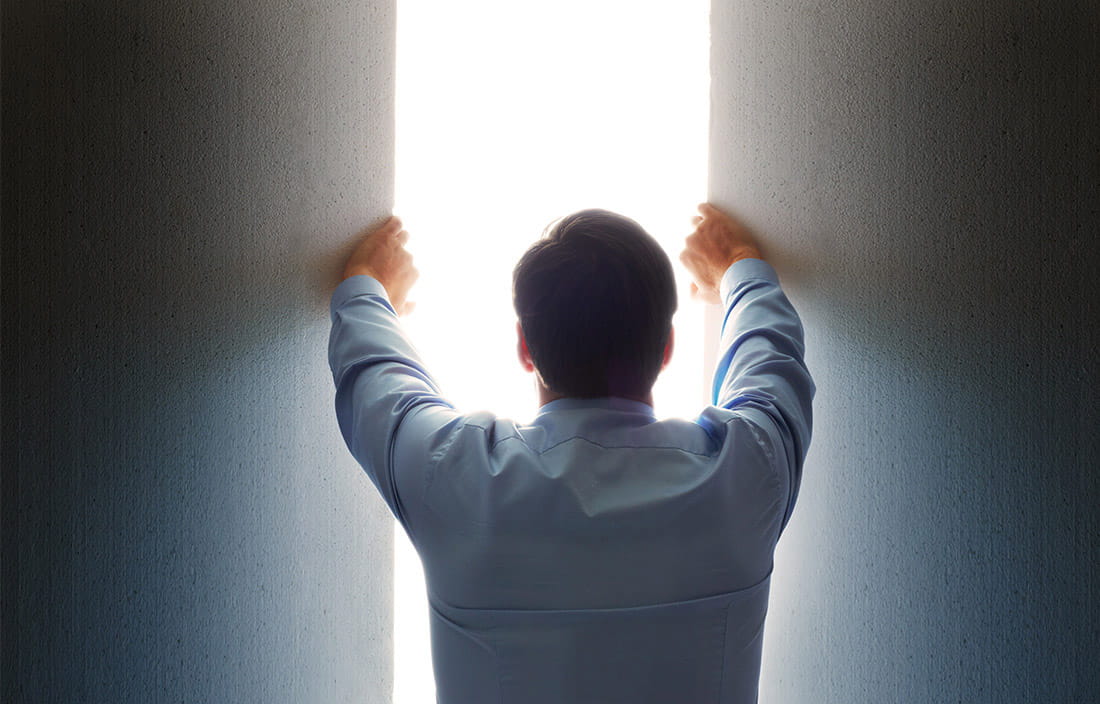 Are you getting the most that you can out of your property? If you’re not using cost segregation — a little-known method to accelerate tax deduction applied to capitalized costs for many property owners and lessees — you may be missing out.

Scott Smith, a consultant at Plante Moran Cresa, says that this technique is often overlooked during the construction and acquisition of property, but in both of those transactions, it could provide immediate cash benefits.

“Using cost segregation as part of your planning can potentially free up money to do more on your project or to get back on budget,” Smith says.

In many cases, 10 to 30 percent of a building’s cost can be reclassified into shorter-lived asset classes, such as personal property and land improvements. These asset classes have significantly shorter depreciable lives than that of the building itself, allowing for faster write-offs than would normally be available by classifying the building as one item.

What is cost segregation?

Cost segregation is the process of taking capitalized costs that generally depreciate over decades and doing a detailed engineering study that fully utilizes IRS laws and rules that allow you to accelerate depreciation. A cost segregation professional who is familiar with construction and the tax laws will apply the facts and circumstances to any given facility to maximize the benefit to the property owner.

What are the benefits to undertaking such a study?

Many property owners will put an entire property on their fixed asset schedule as a single line item and, as such, it will depreciate uniformly over time. Cost segregation takes the depreciation that would normally accrue over 39 or 27.5 years and makes some of it available to be depreciated between five and 15 years. This creates a net present value that frees up money for the taxpayer to do things such as expand the business, fund future projects, and buy new furniture.

For example, reclassifying $100,000 in assets from 39-year property to five-year property will result in approximately $19,000 in net present value savings, assuming a 6 percent discount rate and a 40 percent composite tax rate.

What assets can cost segregation apply to?

In an office setting, it can apply to items such as carpeting, wallpaper, decorative lighting, and cabinetry. In manufacturing, assets such as process electrical, process piping, and HVAC, and equipment foundations should be considered. The depreciable life on these assets is generally five or seven years.

On the outside of a building, look at land improvements such as parking lots, site lighting, landscaping, retaining walls, sidewalks, curbs, and gutters. The depreciable life on these assets is generally 15 years.

What types of companies should consider cost segregation?

It is beneficial for companies that have built, renovated, or acquired a facility and need to offset some of their income — really, any company that has to capitalize costs that it has paid for. In general, the value of the construction or acquisition should be in excess of $1 million to feel the benefit from a cost segregation study. Companies can even go back in time. Say, for example, you purchased a building in 2006 and put it on your fixed asset schedule. Provided that the documentation and records are good, you can do a cost segregation study in the current year and “catch up” any missed depreciation, all the way back to 2006, in the same year. This missed depreciation is called a 481(a) adjustment and can be claimed by filing the proper paperwork without having to amend any prior tax returns.

When is it a good time to do cost segregation?

The best time to do it is right after you buy, renovate, or construct property, for several reasons. The documentation at that time is readily available and not collecting dust in a box somewhere. Also, the people associated with the construction are still available and information is fresh, which ultimately increases the quality of the study because fewer assumptions need to be made.

Who should conduct the study?

Choose someone who’s reputable and qualified. The IRS has issued an Audit Technique Guide that serves as an outline of what a quality cost segregation study includes and who is most capable of doing it.

If you use the wrong person — someone who is not familiar with tax law or construction — that person might not provide the detail that you need to pass an IRS audit if one should occur, which could result in interest and penalties. Make sure that you’re working with someone who understands both engineering and tax law to ensure that you get good results.

Why should companies take advantage of this opportunity now?

Depending on the year of your project was completed, the IRS says you can also qualify for substantial bonus depreciation in the first year on new property in addition to the percentage you would normally get in the first year. For many years, this rate was 50 percent; if you constructed property in 2011, the rate was an unprecedented 100 percent!

To determine whether your property or facility could benefit from cost segregation, please use the contact form below to contact our team for a free cost benefit analysis. 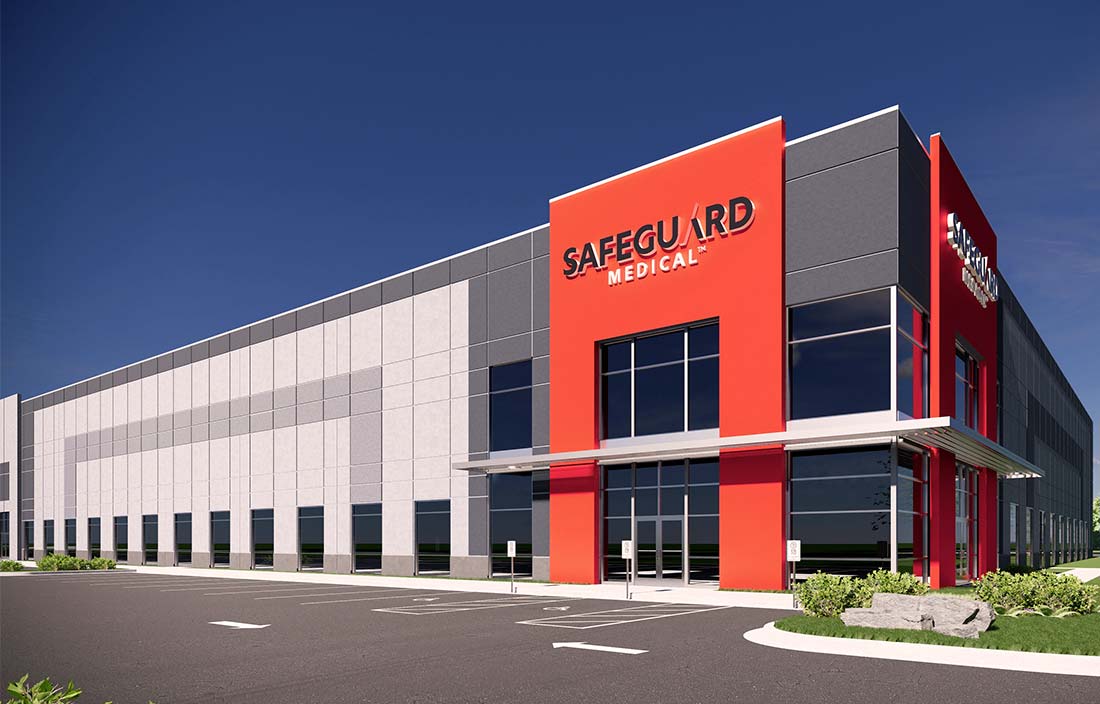 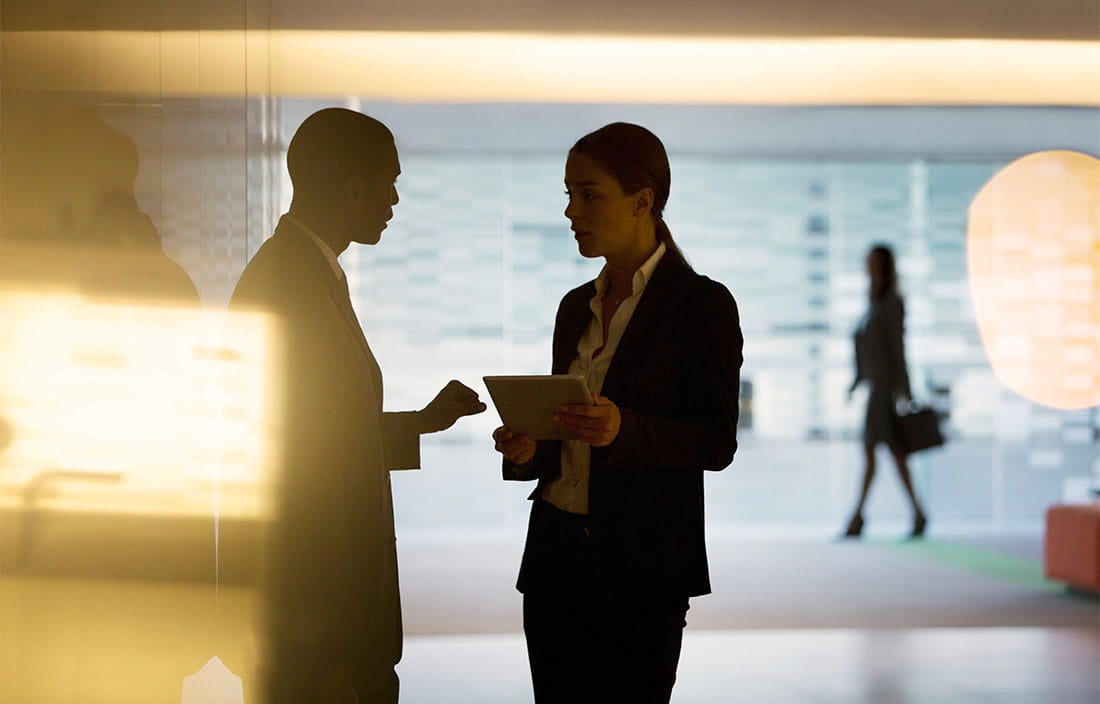 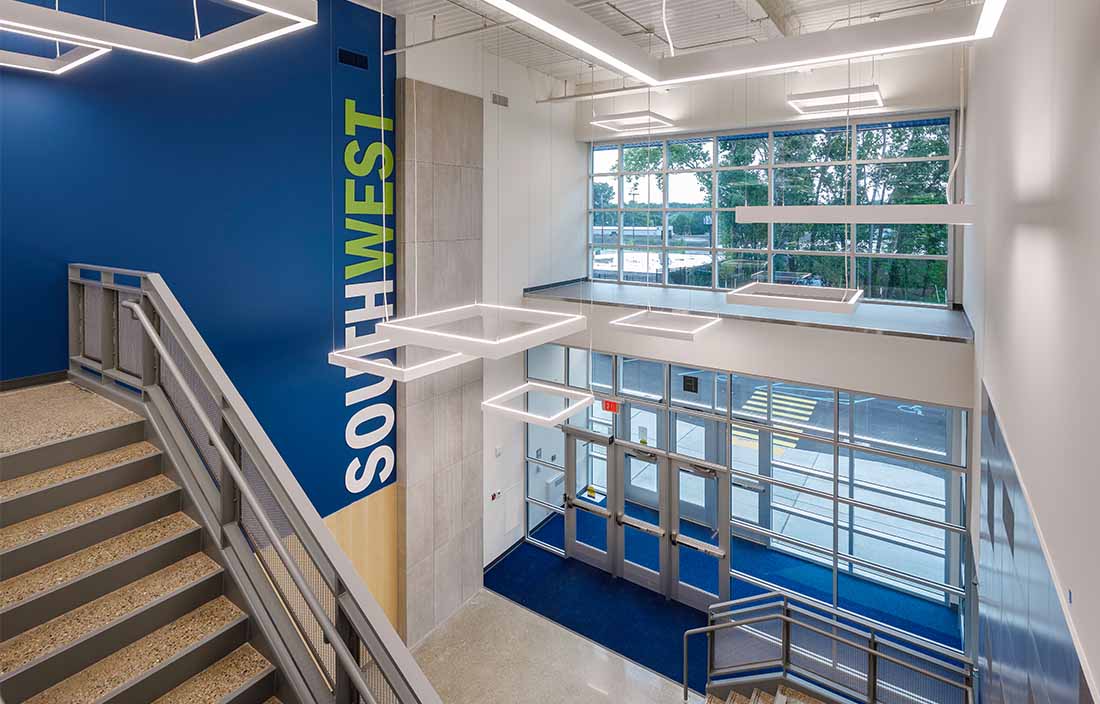