Familiar with FAPIIS? If you receive federal grants, maybe you should be! 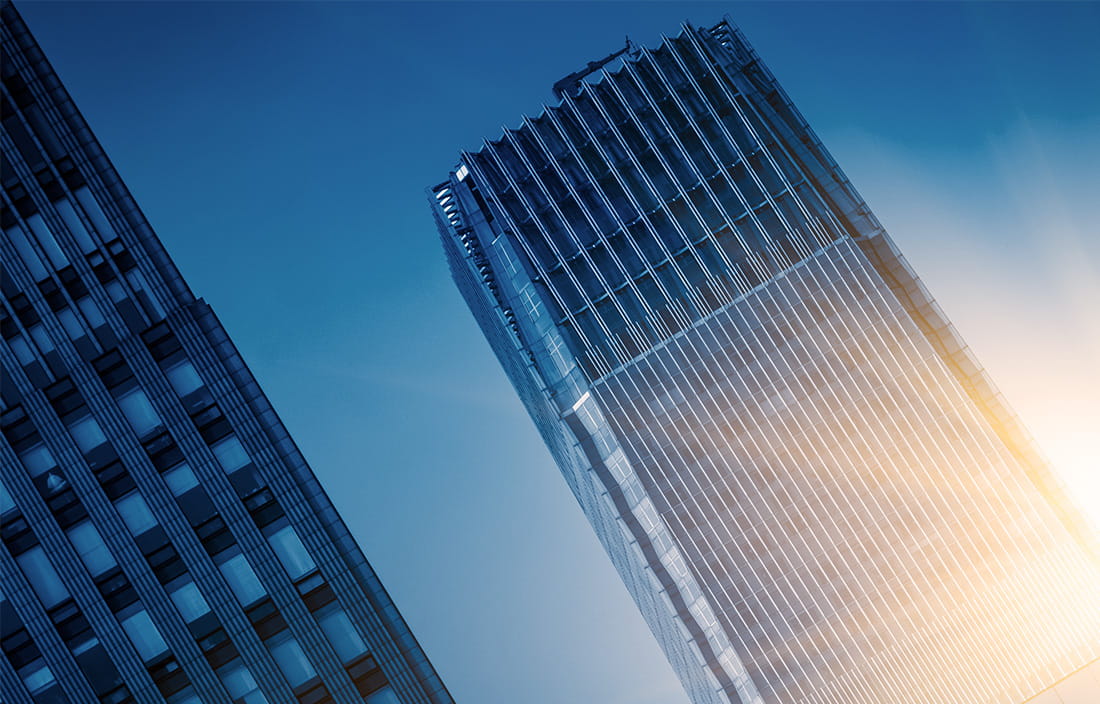 Yes, that’s right. Changes are underway that will require the federal government to do a little bit more investigating prior to awarding federal grants. On July 22, 2015, the Office of Management and Budget (OMB) released final guidance to federal agencies to implement Section 872 of the Duncan Hunter National Defense Authorization Act (“Section 872”) in relation to grant awards. Section 872 requires the establishment of a system that includes government-wide data containing specified information related to the integrity and performance of entities awarded federal grants and contracts. This system is called the Federal Awardee Performance and Integrity Information System (FAPIIS).

Federal awarding agencies will now need to consider the information in FAPIIS about a non-federal entity before awarding a grant to that non-federal entity. Beginning January 1, 2016, for grant awards over $150,000 (an amount based on the simplified acquisition threshold), federal agencies will be required to review the FAPIIS database as part of their pre-award risk assessment. From this, agency officials will determine if a potential grant awardee is “qualified” or “not qualified” to receive an award. FAPIIS does not replace the System of Award Management (SAM), although at some point there is a stated intention to migrate FAPIIS to SAM.

The final guidance includes requirements for both federal awarding agencies and certain recipients to report certain information that will be contained in the database. The major elements of the guidance are as follows:

To this effect, 2 CFR 200 has been amended in several places, including:

Non-federal entities might wonder how these changes will impact them, particularly if they aren’t subject to the self-reporting requirement mentioned above. First, it might be beneficial for all entities applying for grants to be aware of the information that FAPIIS has on their organization. If a federal awarding agency does not make an award to a non-federal entity because the non-federal entity does not meet the minimum qualification standards, the federal awarding agency must, under certain conditions, report that determination to FAPIIS. This information is kept in FAPIIS for a period of five years. Additionally, the federal agency must notify the non-federal entity that a “not qualified” determination was made and that the information was provided for the FAPIIS database. 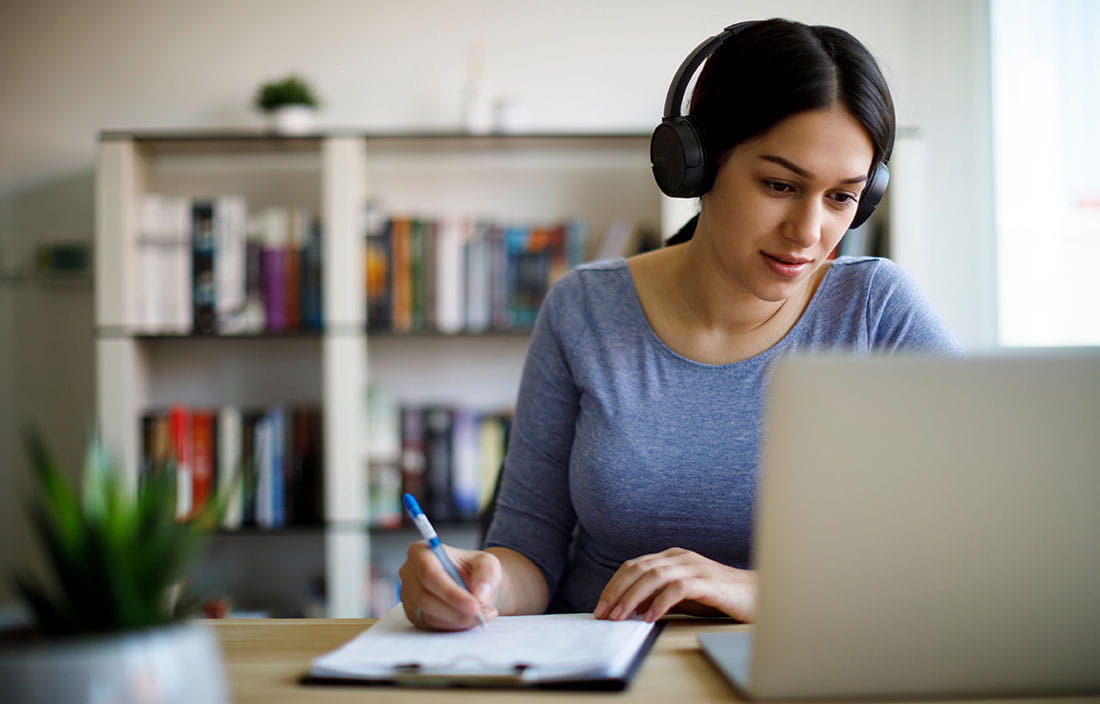 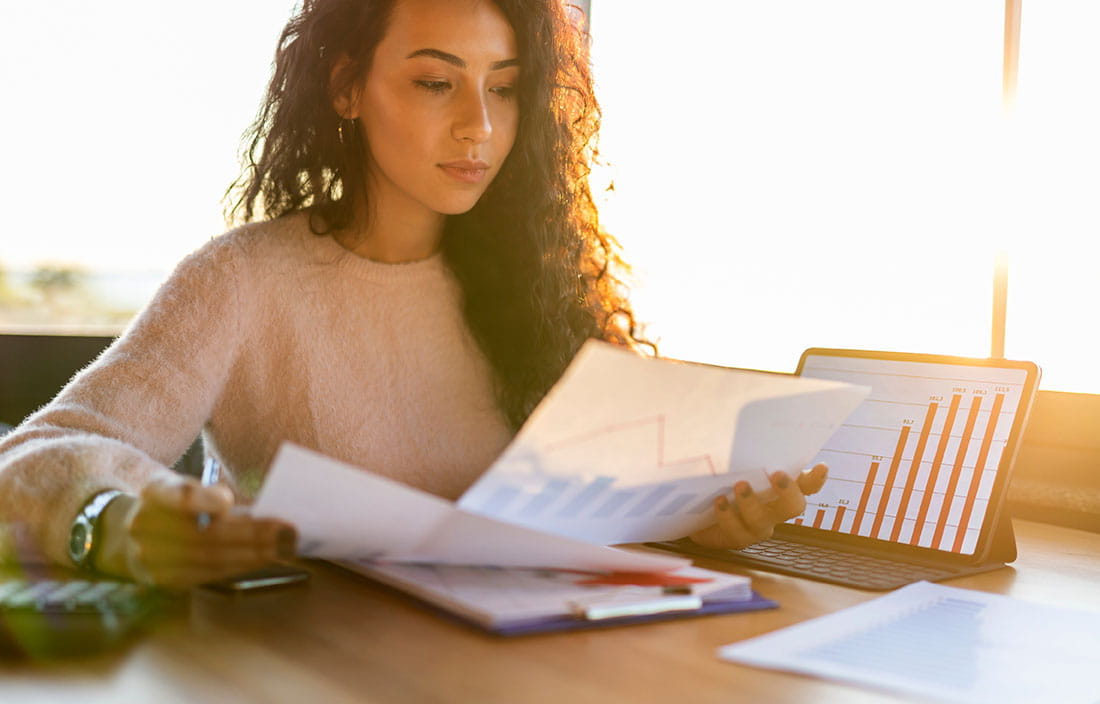 Preparing for your single audit: A roadmap for funding compliance 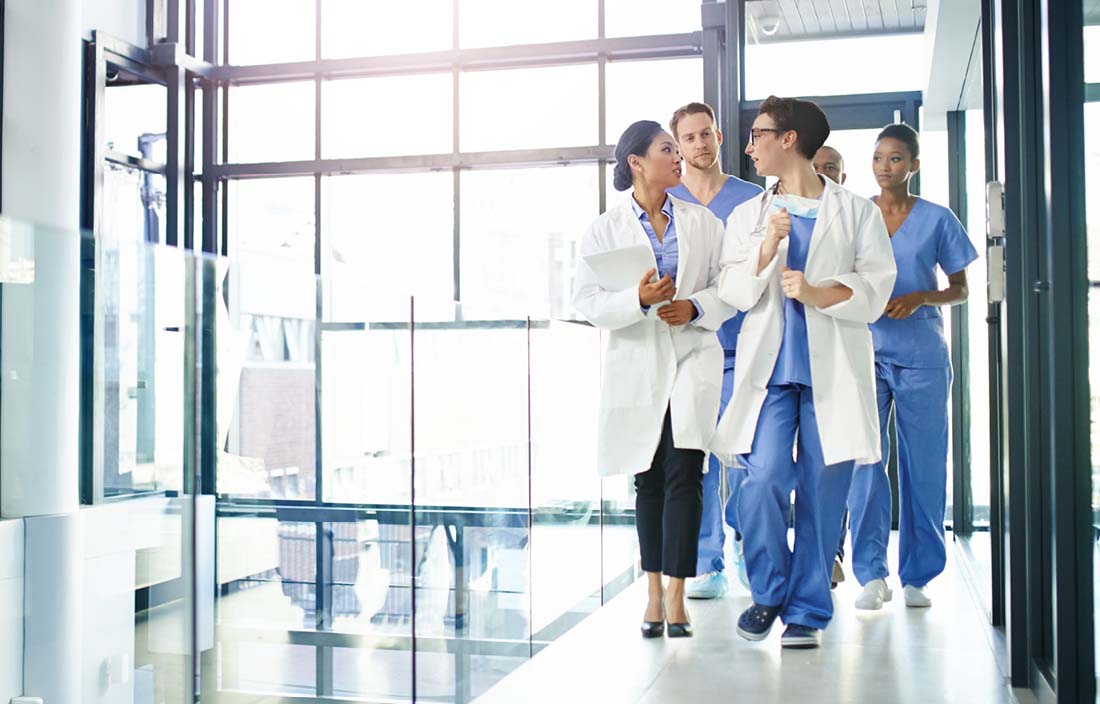 Reimagining healthcare: The state of staffing and remote work in acute care