Michelle D. McHale-Adams
Article 2 min read
Would you throw away 5 percent of your annual revenue? Of course not—at least not intentionally—but fraud is stealing a significant portion of the average business’s profits. Don’t let this happen to you. 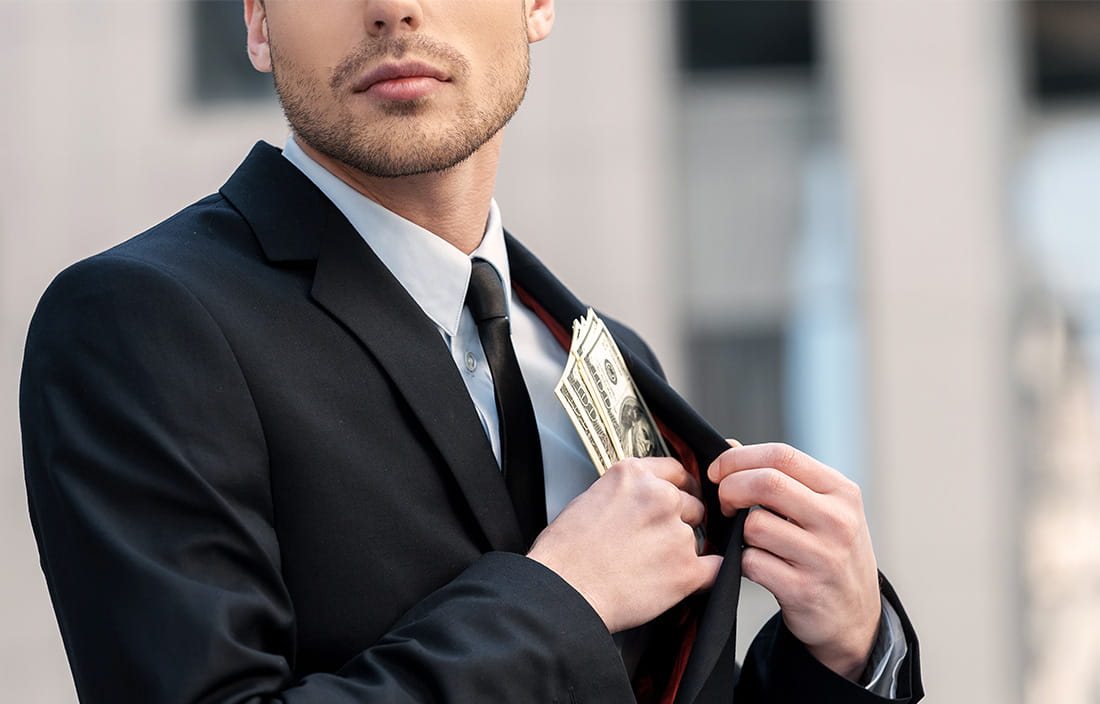 Fraud is often the unspoken factor in lost revenue. Whether it is due to lack of knowledge, poor execution of controls, or quiet settlements covered by do-not-disclose agreements, rarely do companies openly share their experiences with fraud. Yet vigilance and shining the light on ineffective measures are often the most effective solutions for preventing fraud of all types. The Association of Certified Fraud Examiners (ACFE) produced a global fraud study in 2016, an online survey opened to 41,788 Certified Fraud Examiners (CFE’s).*

While you may think your organization is immune to fraud, it’s not. It may even be happening right now — even if it’s just “minor” offenses.

Here are 10 important insights identified in the study:

While you may think your organization is immune to fraud, it’s not. It may even be happening right now — even if it’s just “minor” offenses like pilfering office supplies. What can you do? Randomly and periodically:

This sends the message that, although you may trust your staff, you’re still verifying their actions.

*View the complete report from the ACFE >>
Michelle D. McHale-Adams