Jim Baird Wealth Management
Article 1 min read
With much of the attention on the sharp rise in the Dow Jones Industrial Average in the aftermath of the U.S. presidential election, it may have been a surprise to investors to see negative returns in their portfolio’s bond holdings in the fourth quarter of last year. 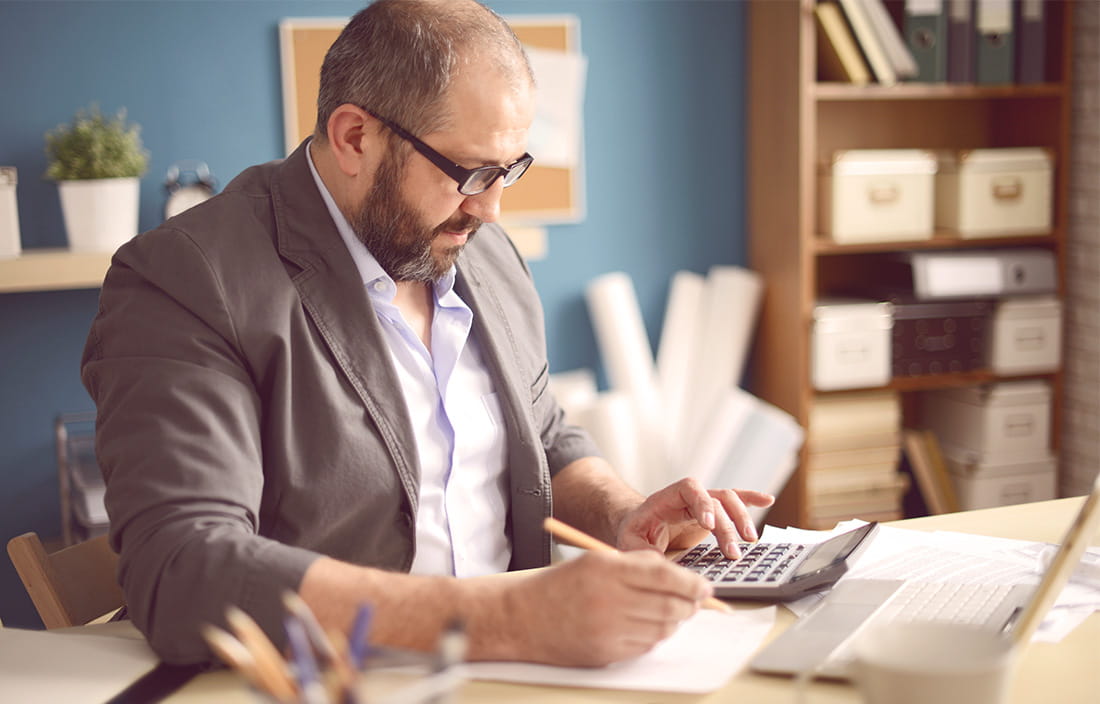