Investing amid change: Gain clarity with these six themes

Jim Baird Wealth Management
Article 3 min read
Change. It's the new normal, and it renders many a crystal ball hazy. 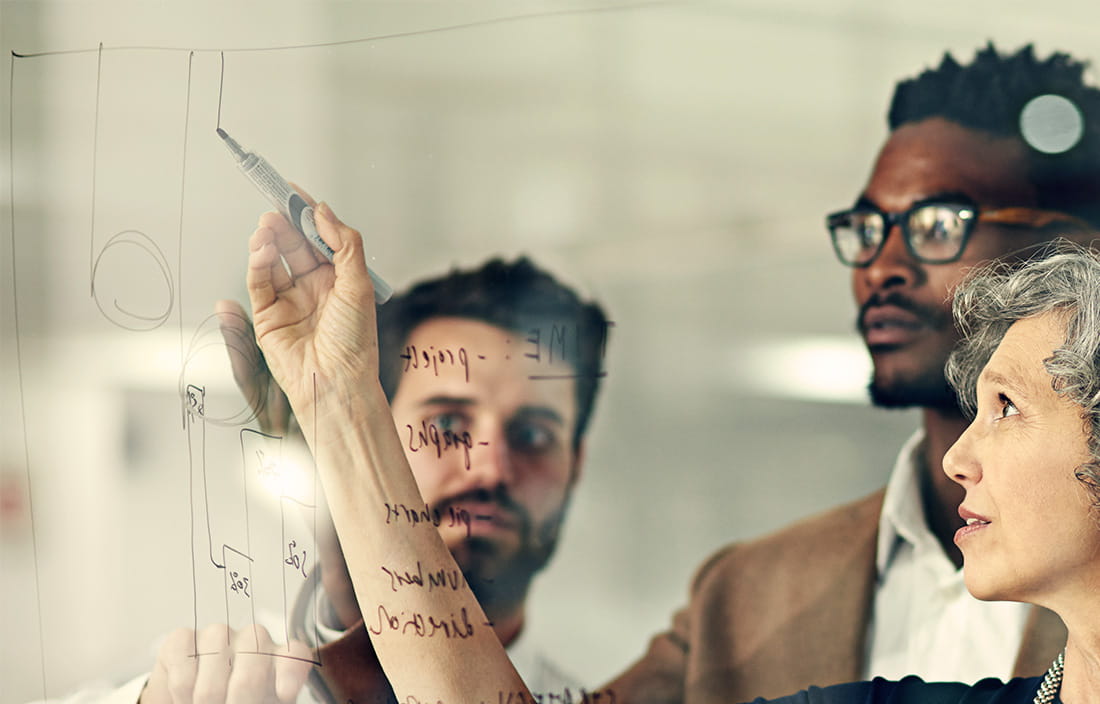 Here, we've identified six themes for investors to consider to help gain clarity in the year ahead:

Undoubtedly, as always, surprises and market volatility await. That's why it's so critical for investors to have a well-conceived long-term plan, embodied in a written investment policy statement, to guide decisions—no matter what the months, and years, ahead bring.