The expansion reaches a milestone 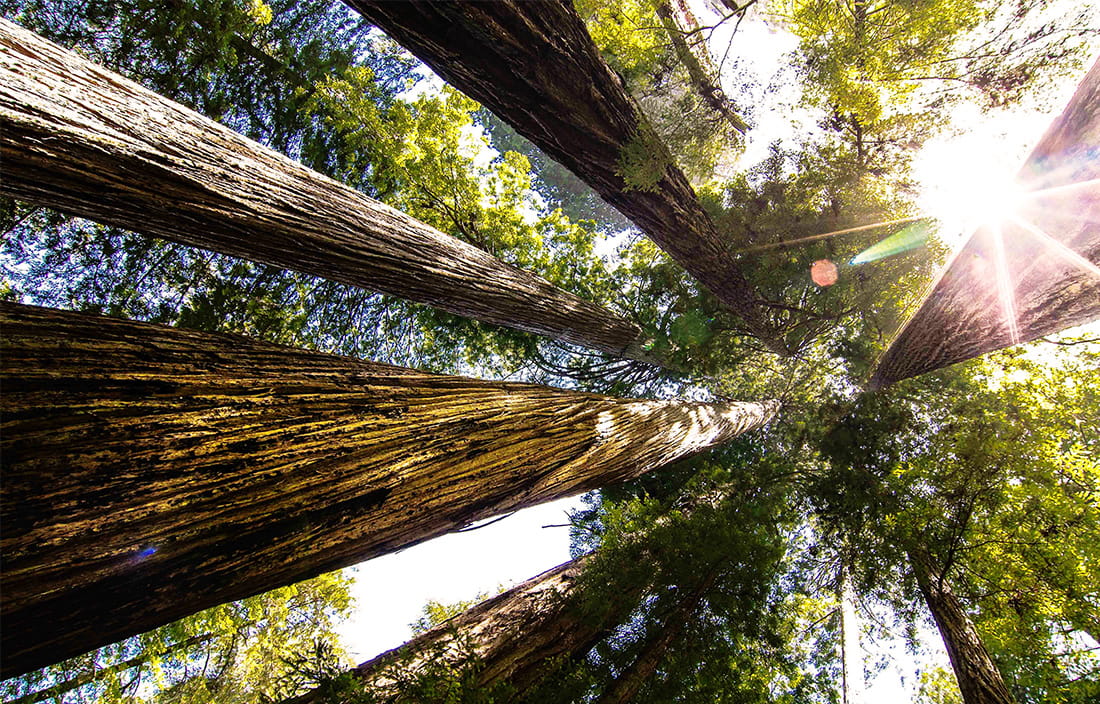