Blog 1 min read
Initial claims for unemployment insurance remained very low for the week ended April 15, rising by 10,000 to 244,000. The uptick was more than anticipated, but even with that increase, claims remain very low by historical standards. 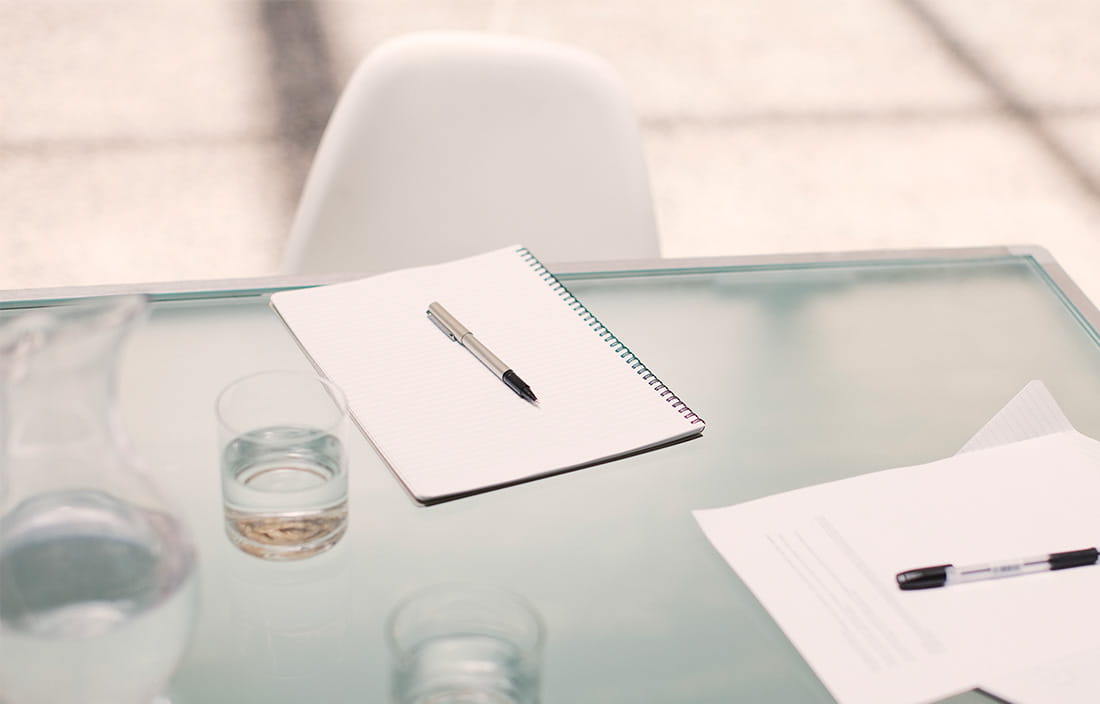 Initial claims for unemployment insurance remained very low for the week ended April 15, rising by 10,000 to 244,000. The uptick was more than anticipated, but even with that increase, claims remain very low by historical standards.

This morning’s release marks the 111th consecutive week that jobless claims have come in below 300,000, which is the longest streak since 1970 when the labor market was considerably smaller.

Despite the increase in the weekly number, the four-week moving average of jobless claims declined to 243,000, remaining near the 40-year low mark.

Although the March employment report was a bit of a disappointment in terms of job creation, most measures of labor market conditions – including today’s report on claims – remain positive. The increase in nonfarm payrolls in March fell short of expectations and indicated a sharp slowdown. At this point, it’s unclear whether that was a one-month aberration or an indication that the pace of job creation may be poised to slow. What is clear, however, is that layoffs remain low and employers feel no need to aggressively trim their payrolls.

As labor market conditions tighten (as evidenced by the continued decline in the jobless rate), the pool of available unemployed skilled workers continues to dry up. For employers who are active looking to hire, it’s becoming more difficult to fill those positions. Even if growth remains on track, job creation could stall.

Given rising inflation pressures and tighter labor market conditions, policymakers have not only raised rates, but indicated an expectation of additional hikes between now and the end of the year. The market has largely been listening, and expectations are for at least one more increase before 2018.

In recent weeks, concerns have risen about the disconnect between gauges of confidence and actual spending data. Expectations for first quarter growth have edged lower, but there’s a distinct possibility that this is just the latest in a string of poor Q1 growth results that stretch back several years, with growth poised to bounce back in the coming months. Certainly, the strength of the labor market would point in that direction. Time will tell if actual consumer spending improves and stronger growth follows.