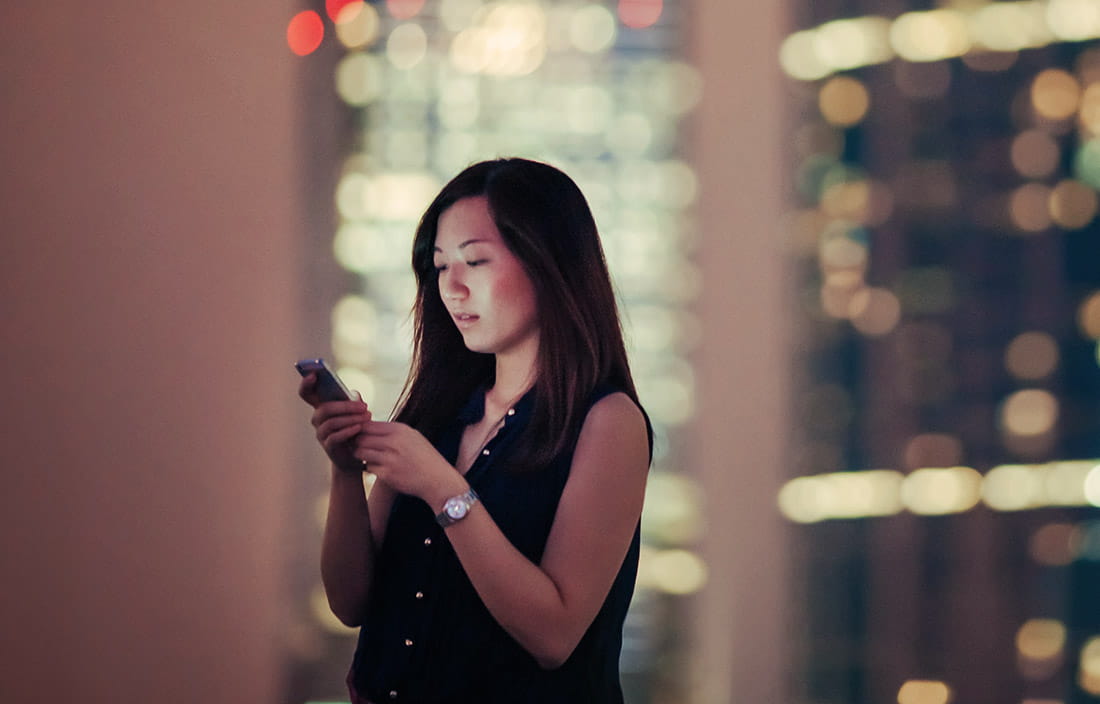 Earlier in the day, the President had congratulated the Houston Astros on winning the World Series. Maybe the employee was a Dodgers' fan. In all seriousness, though, how could a support-level employee at Twitter shut down the account of the President of the United States?