Congratulations on a successful opening! As owner's representative, Plante Moran Cresa assisted the school with planning, oversight of the project budget, review of the project scope, and implementation of an evolving design that would ultimately meet the needs of program. 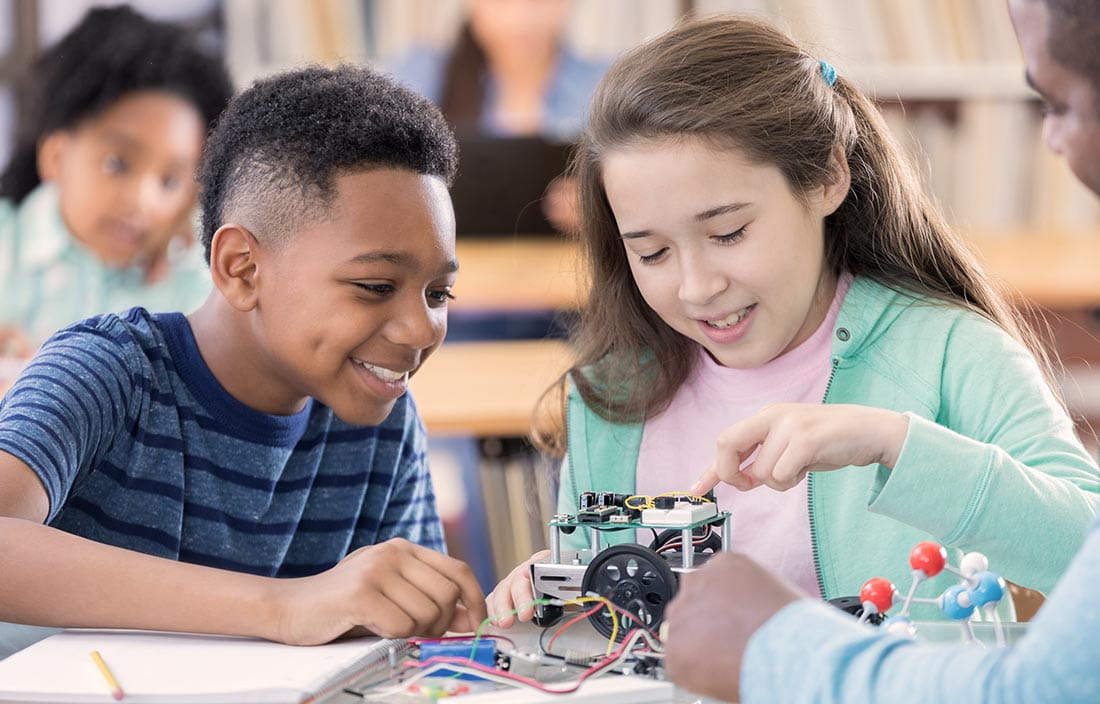 On October 12, 2017, Farmington Public Schools celebrated the grand opening of the Farmington STEAM Academy. This newly remodeled school will be dedicated to a teaching and learning philosophy that centers on student-directed, project-based learning with an emphasis on science, technology, engineering, arts, and mathematics (STEAM).

The Farmington STEAM Academy is part of the school district’s $131.5 million bond program, which passed in 2015. As owner’s representative for the bond program, Plante Moran Cresa assisted the school with planning, oversight of the project budget, review of the project scope, and implementation of an evolving design that would ultimately meet the needs of program.

Renovations to the STEAM Academy building, formerly O.E. Dunckel Middle School, began in January 2017 and were completed in August 2017, just before the start of the 2017–2018 school year. Renovations included the following:

This year, Farmington STEAM Academy will house approximately 600 students in kindergarten through seventh grade. Next year, the district plans to include eighth grade. 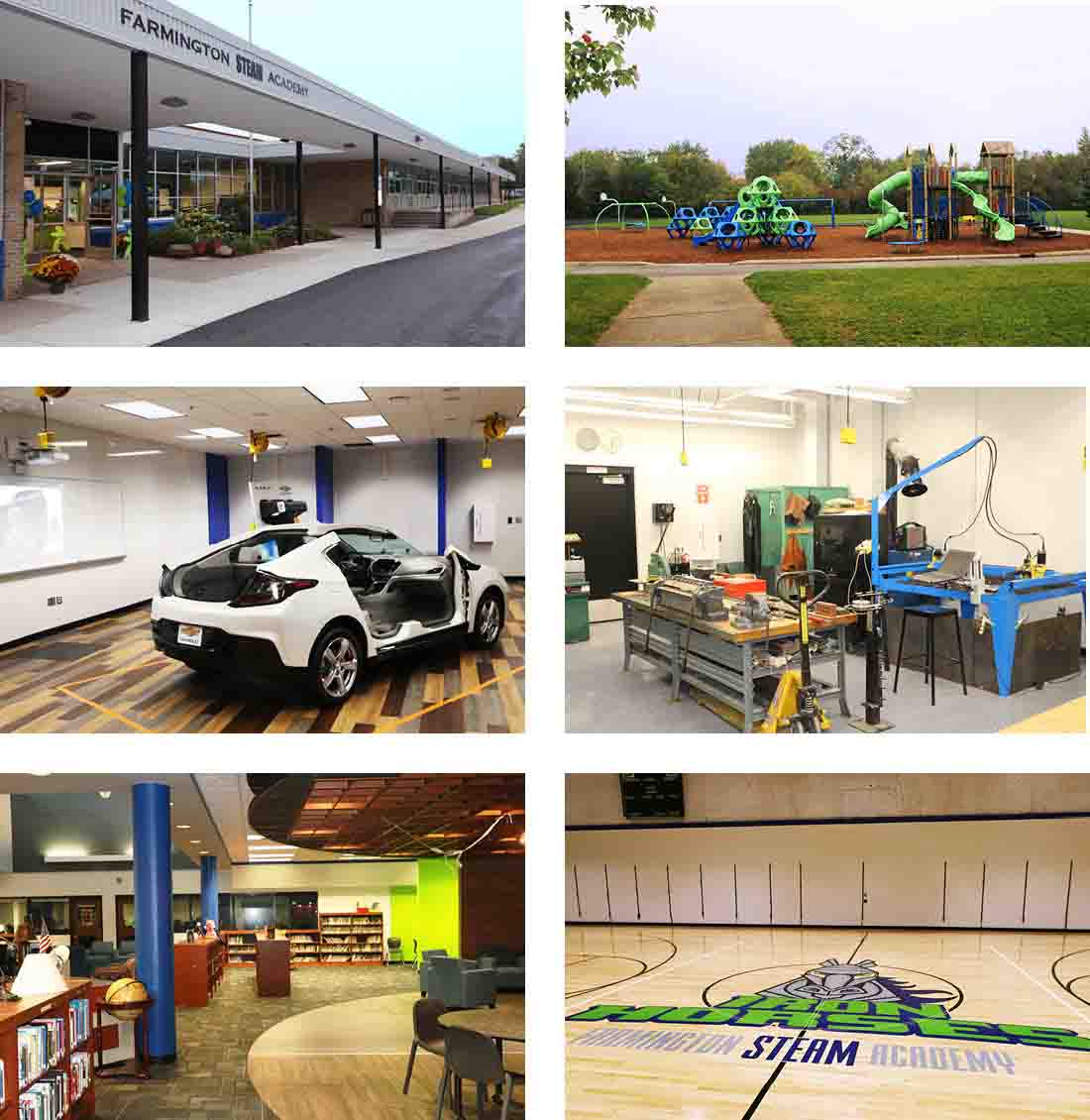 Over the past 20 years of service to the K-12 industry, we’ve helped many school districts accomplish their capital improvement goals. Whether you’re planning a new bond campaign or commencing a bond program, we would be glad to help your district ensure your projects are a success. Contact us to learn more >> 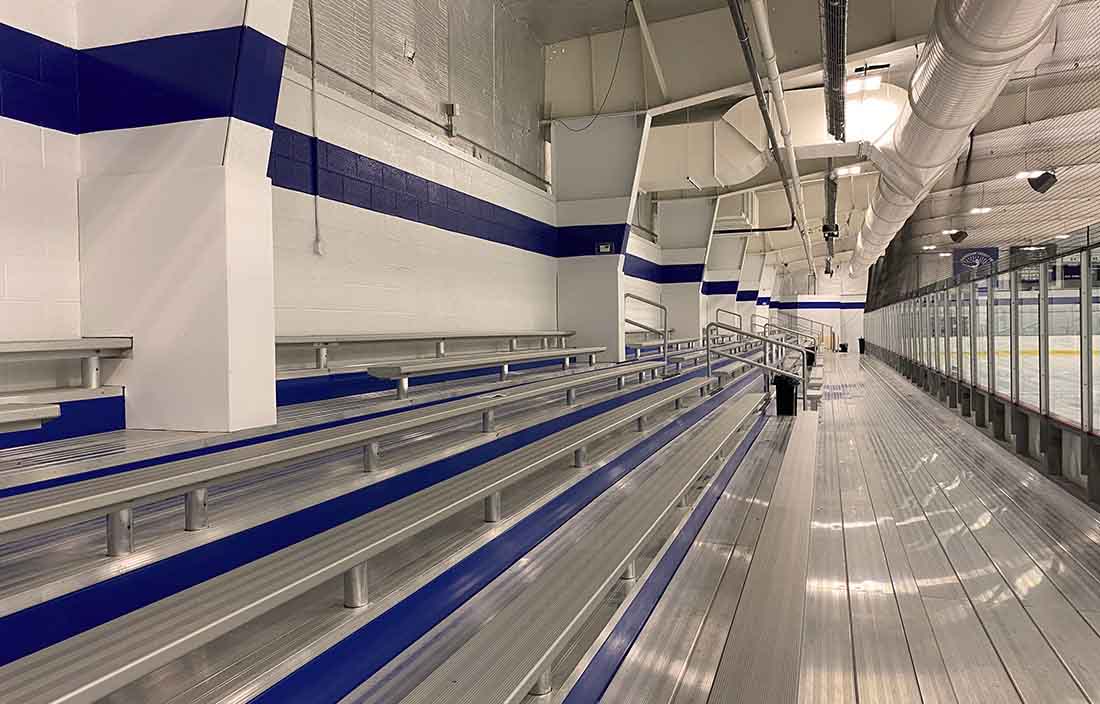 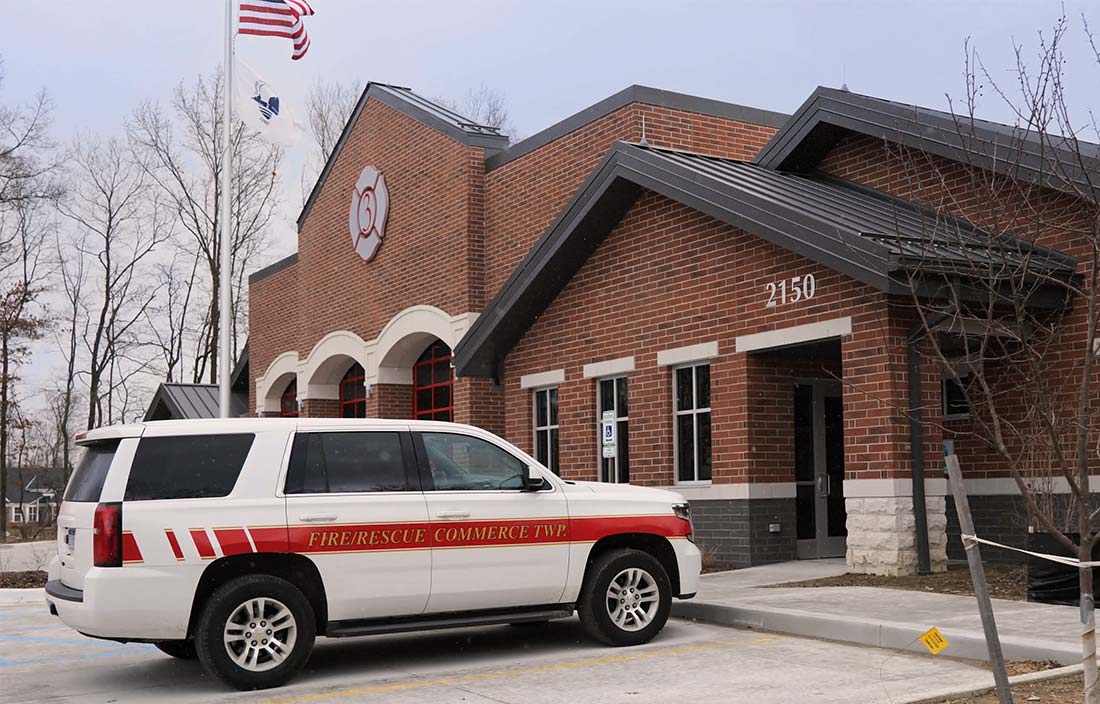 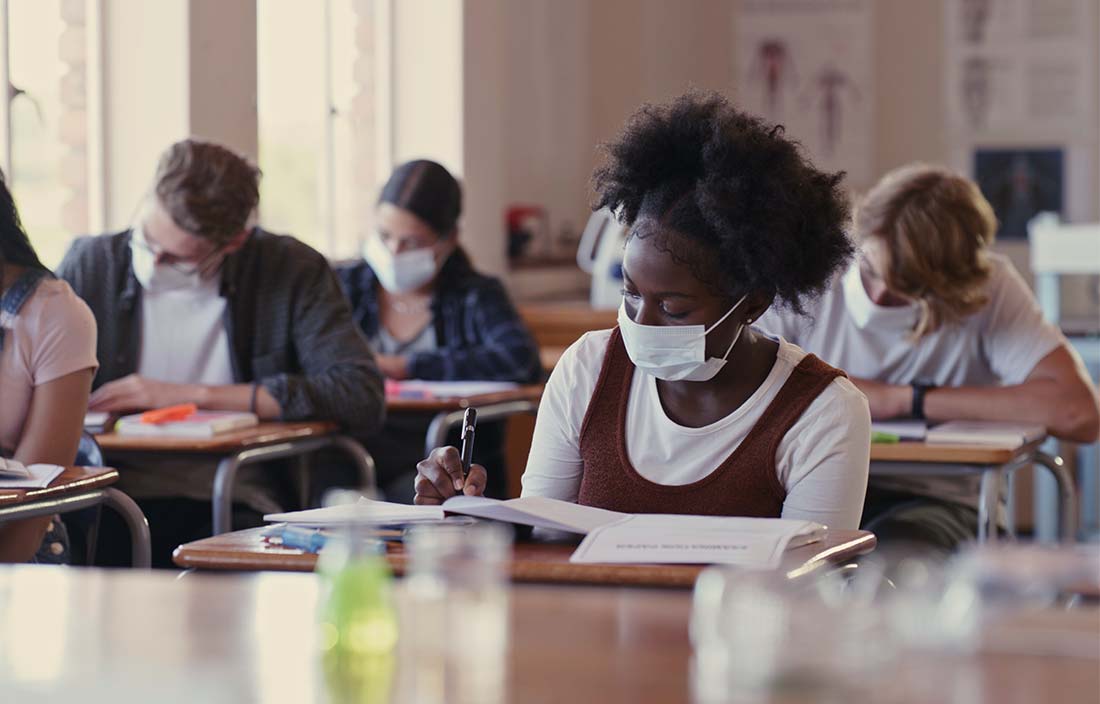