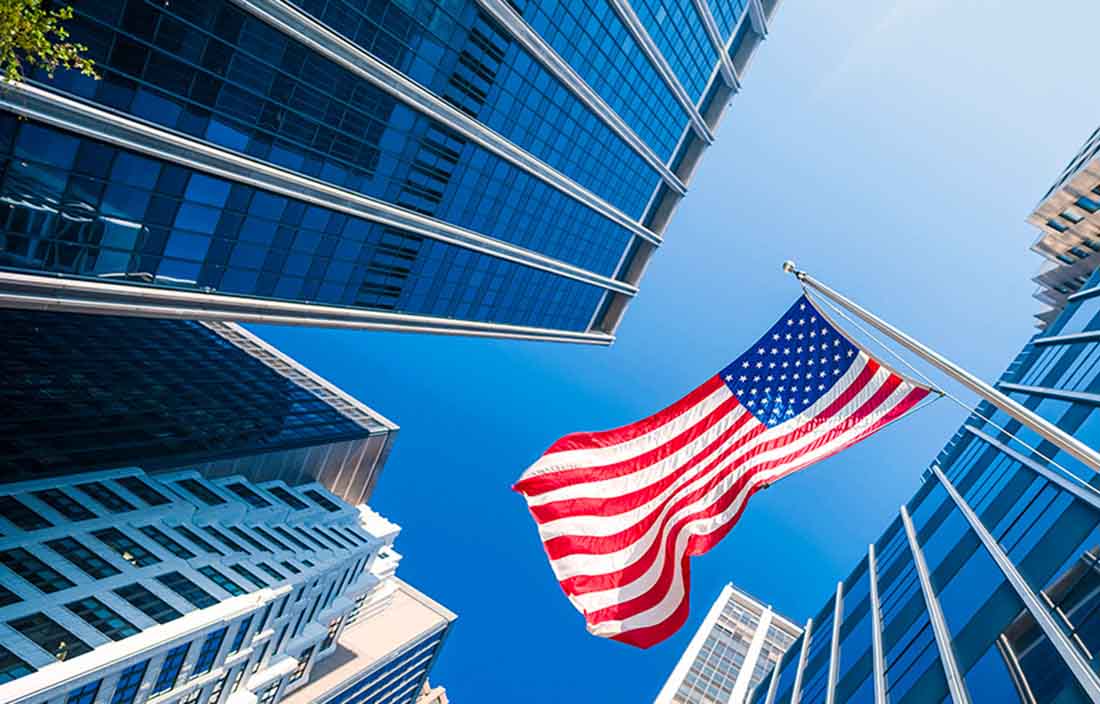 If a waiver isn't granted, or the local unit chooses not to submit a waiver application, a corrective action plan is required.

Local units that elect to apply for a waiver have 45 days from the date of notification of their underfunded status to submit the appropriate waiver form (Form 5583 for defined benefit pension plans and Form 5584 for defined benefit OPEB plans). The submission of the waiver application to Treasury requires prior approval by the governing body. This documentation must be attached to the waiver application, along with additional required supporting documents outlined on the forms.

Treasury has released two additional forms for submission of corrective action plans — Form 5598 for defined benefit pension plans and Form 5597 for defined benefit OPEB plans. Similar to the waiver applications, governing bodies will need to approve each corrective action plan prior to submission to Treasury, and required supporting documentation outlined on the forms must be attached.

Each corrective action plan will be evaluated on an individual basis by the MSB and either approved or rejected. Local units with rejected submissions will receive a letter outlining the reasons for rejection and a 60-day timeline to make suggested edits and submit a new plan.

Local units with approved submissions have 180 days to start implementing the actions outlined in the plan. The MSB will monitor the actions for the following two years and will report on their compliance with the Act at least every two years.

The forms provided by Treasury for corrective action plans include areas for the local unit to describe prior actions already implemented to address the plan’s underfunded status as well as prospective actions to be implemented going forward, including system design changes, additional funding, or other considerations.

The waiver and corrective action plan forms and instructions can be found on the Treasury website.

Questions regarding the waiver or corrective action plan process should be directed via email to the Treasury offices or by visiting its website. 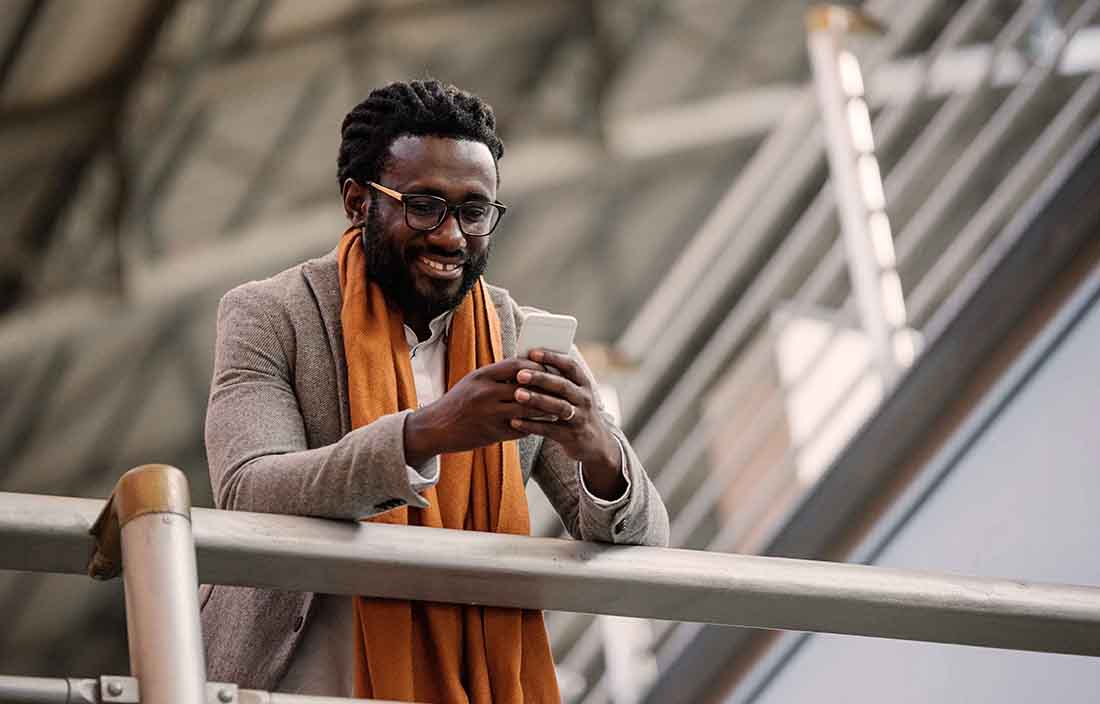 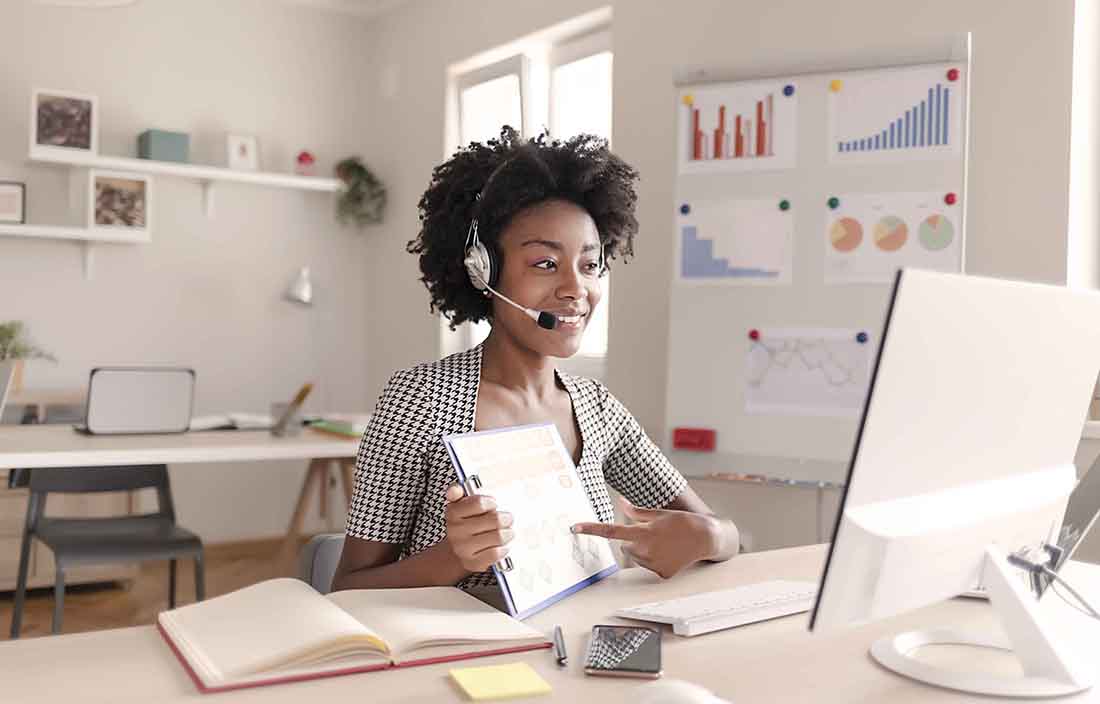 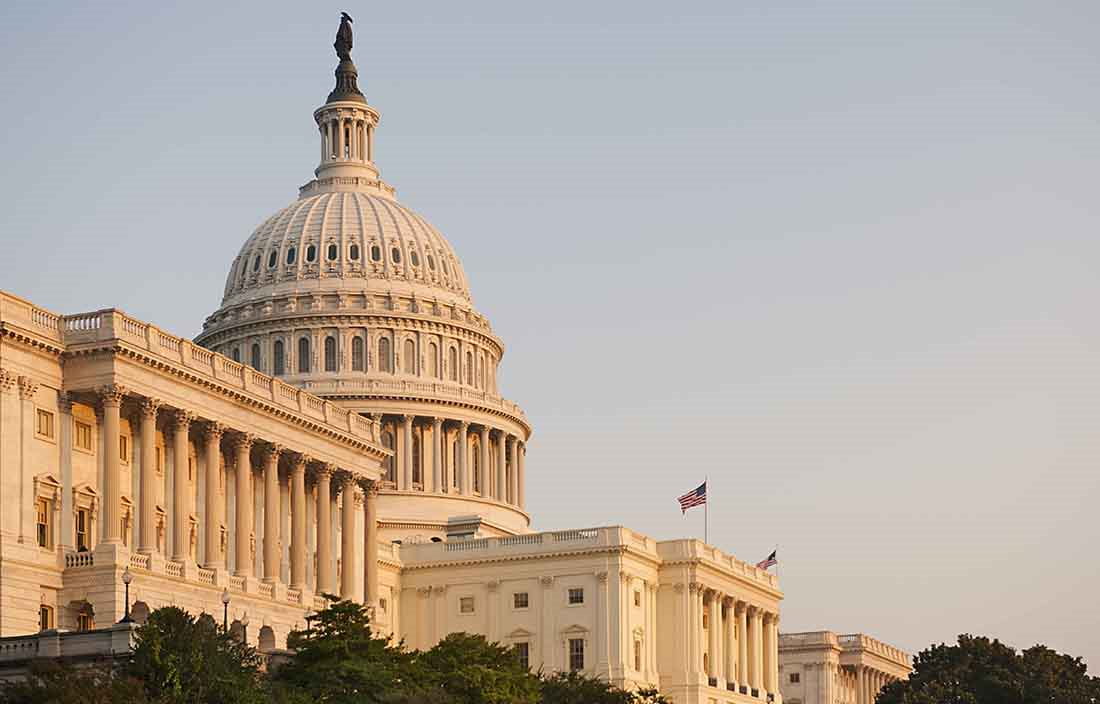 U.S. Treasury adopts final rule for SLFRF: What you need to know now