Cyber warfare and what it means for you

WannaCry and Petya were some of the worst cyberattacks in 2017. Even if they didn’t impact you, did you update your security? Read on to see what we’ve learned since then and how you can stay protected. 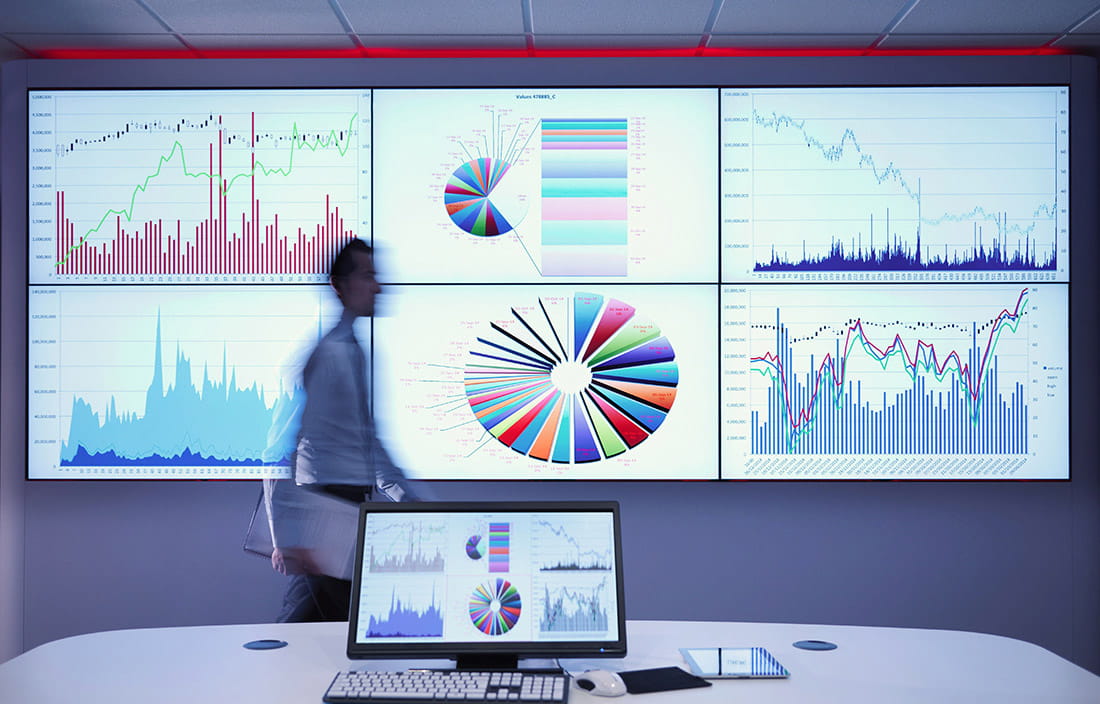 In 2017, there were two major cyber warfare attacks that had international implications. We’ve learned a lot about cybersecurity threats since then, but it remains an important reminder of the consequences of security weaknesses. Let's take a look back at what we've learned.

What were the facts about WannaCry and Petya?

Have a conversation with an independent cybersecurity expert to assess whether your current processes, systems, and people are up to speed with emerging threats.

What can you do?

New attacks continue to happen because protecting your environment can be complex with competing demands, risks, and trade-offs, and because cybercriminals are always searching for new vulnerabilities — new gaps based on conventional, widespread practices or behaviors. 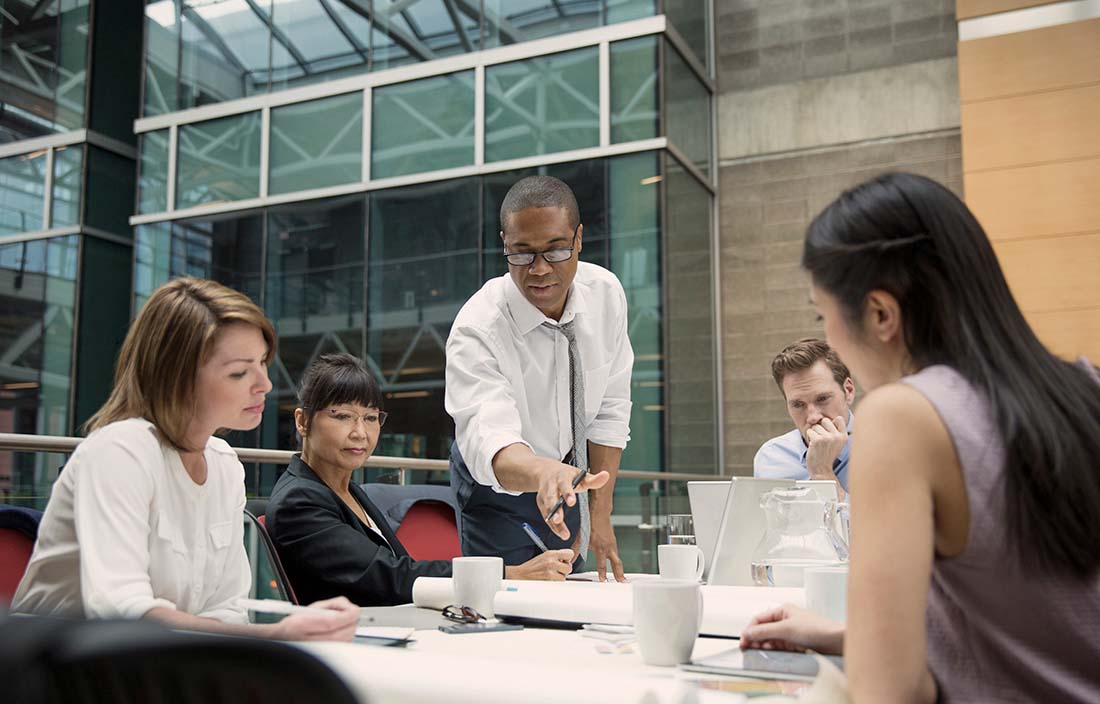 Opportunity & risk scorecard: Find the gaps in your strategy

10 ways your legacy system is costing you...and what you can do about it