Dori Drayton Wealth Management David Stahl Wealth Management Casey Veach Wealth Management
3 min read
In May 2019 the House passed the Setting Every Community Up for Retirement Enhancement (SECURE) Act. While still up for vote in the Senate, the new act has significant impacts for both individuals and plan sponsors. We breakdown ten key impacts. 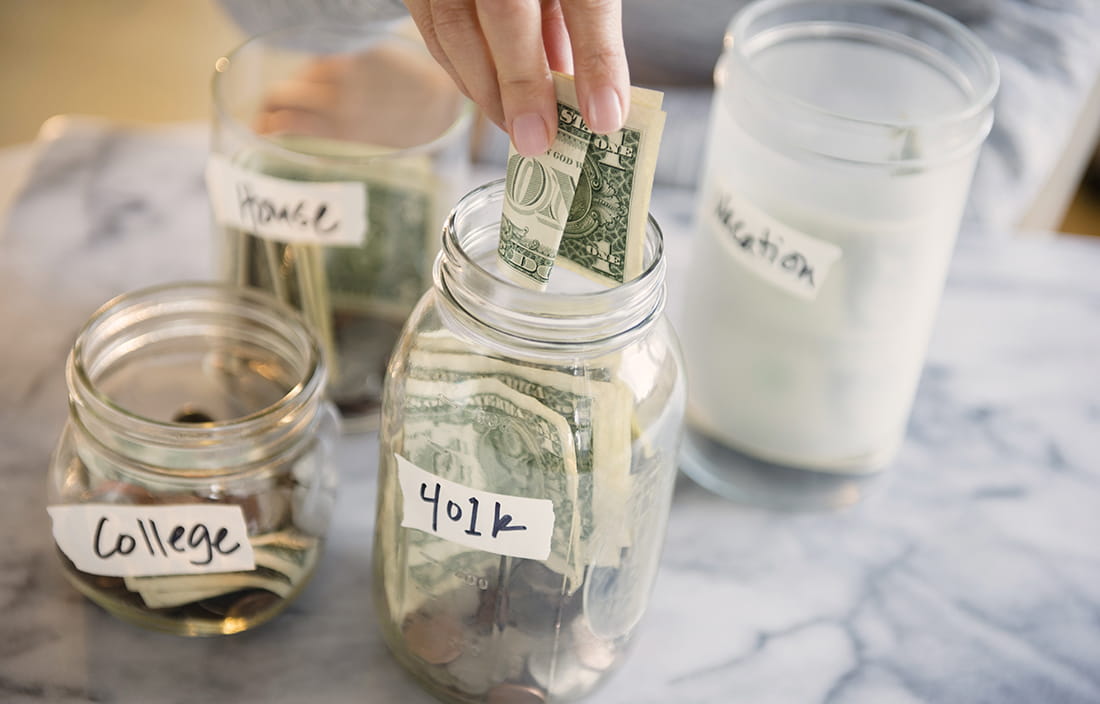 Congress made a significant step toward retirement reform by passing the Setting Every Community Up for Retirement Enhancement (SECURE) Act on May 23, 2019. Retirement policy has been top of mind for legislators the past several years and support to pass legislation has come from both sides of the aisle — the SECURE Act passed the House with a vote of 417-3.

The bill includes 29 separate provisions affecting individuals saving for retirement and plan sponsors alike. While these may change as the Senate takes up this legislation, here are a few of the changes that may impact you based on the version passed in the House:

The next step in the process is for the bill to be taken up by the Senate. It appears many members of Congress are hoping to move quickly given the bill’s bipartisan support. Nonetheless, it’s possible there will be modifications before the bill is finalized, or that the SECURE Act will be reconciled with a similar bill from the Senate, the Retirement Enhancement Securities Act (RESA).

We’ll keep an eye on further legislative developments and the potential implications to you and your organizations. If you have any questions or would like to discuss how these changes may impact you, please contact us today.