Fed cuts by another quarter point

Jim Baird Wealth Management
Blog 2 min read
To the surprise of no one, the Federal Reserve announced another quarter-point reduction in its benchmark funds rate. What’s next? 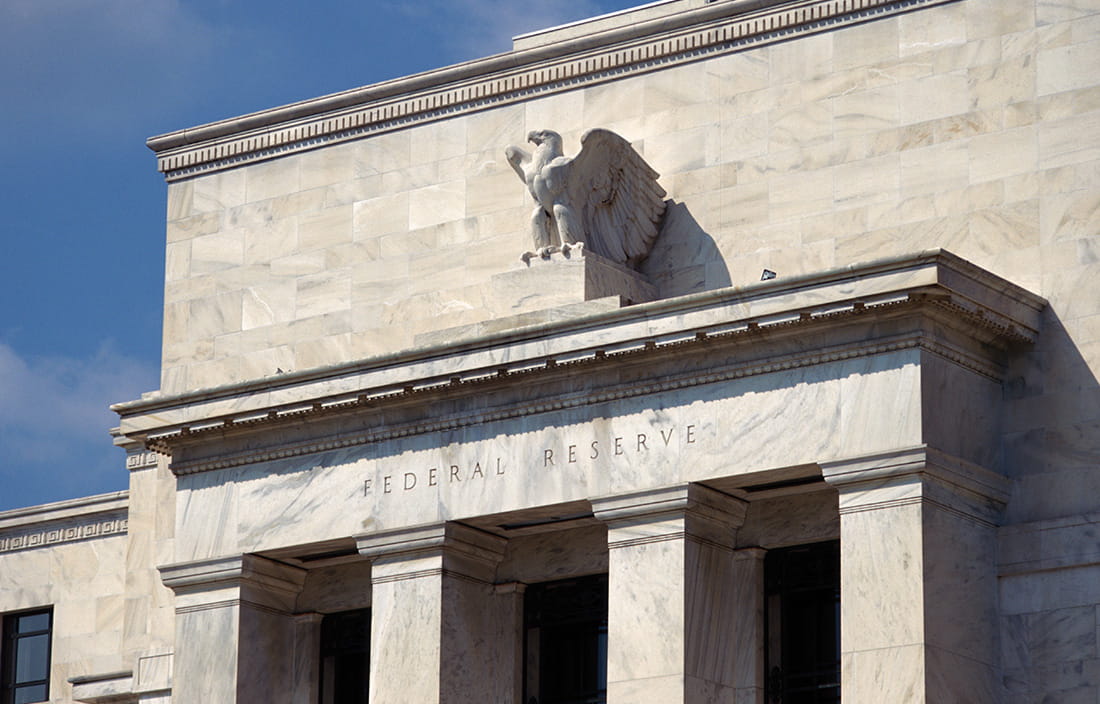 “There were no real surprises in the Fed’s decision or statement today. The Fed restated its view that the economy, while slowing, remains in a good spot. The widely expected rate cut was delivered. They will continue to monitor developments. And while they didn’t rule out additional easing, it would be unwise for anyone to assume that it is forthcoming either.”

As widely expected, the Federal Reserve announced today that it was trimming its policy rate by another quarter point today. That cut reduces the target range for the Fed funds rate to 1.75 – 2.0%, bringing it down by a half percent from its recent peak.

In its statement, the Fed referenced “the implications of global developments for the economic outlook as well as muted inflation pressures” as catalysts for the move. Even so, the Fed characterized labor market conditions as strong. While not specifically referenced, policymakers are clearly acknowledging the headwind that has been created by tariffs and the trade dispute with China, which continues to weigh on overall growth.

The consumer sector remains on a solid footing as the primary engine for economic growth in the U.S. Conversely, business investment and exports have been a drag, as uncertainty in the global outlook is restraining activity.

Looking forward, the outlook for interest rate is cloudier, as policymakers appear to be split on the need for additional cuts. Today, it appears that less than half of the FOMC’s participants believe additional cuts are needed before the end of the year. For some time, investors have been expecting more, but also appear to be coming around to the potential that further easing may not be in the cards in the near term.

In a certain sense, there’s good news and bad news in the report, depending on what one is hoping for. From a positive perspective, in addition to the actual rate cut, the Fed provided some reassurance that they believe that the economy is still on a solid footing, despite the impact of the trade dispute, the recent contraction in manufacturing, and the resultant cooling in overall growth. If that assessment is correct, the outlook for the expansion should be a positive, as the strength of the consumer sector should be enough to keep the growth engine going and lower rates should provide some incremental juice.

The bad news comes for those hoping for indications that the Fed may continue to slash rates in the coming months. Policymakers doubled down on their commitment to monitor incoming information and take whatever actions they deem to be necessary to sustain the expansion. That was a far cry from providing indications that further cuts were likely, particularly given their generally positive assessment of the state of the economy.

The bottom line is that there were no big surprises in the Fed’s decision or comments. Whether or not you believe that what the Fed delivered was a positive depends very much on what you were hoping for: reassurance in the strength of the economy or further rate cuts in the months ahead.