GASB replacement of Interbank Offered Rates: What you need to know

Katie Thornton
Article 2 min read
In September 2019, the GASB issued an exposure draft titled “Replacement of Interbank Offered Rates.” As you amend agreements to replace LIBOR as a reference rate, keep in mind the provisions on this proposed standard to minimize any accounting impact. 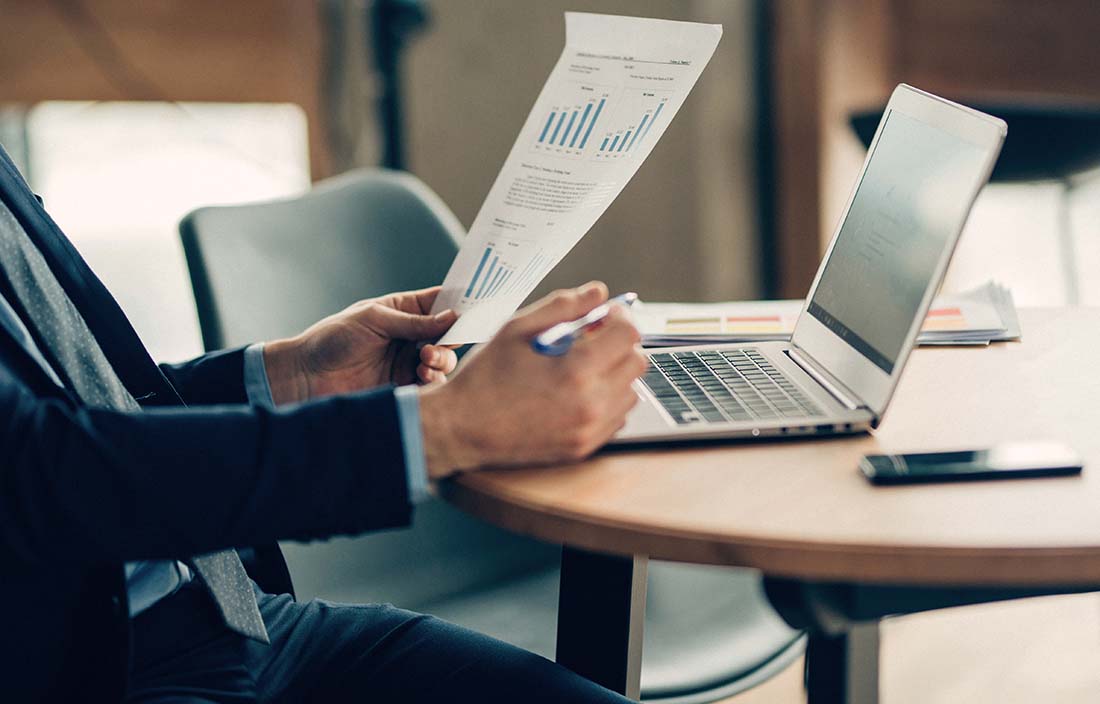 In September 2019, the GASB issued an exposure draft titled “Replacement of Interbank Offered Rates” to address the accounting impact related to the replacement of IBORs within financial instruments. The impetus for this standard is the expected demise at the end of 2021 of the London Interbank Offered Rates, or LIBOR, as a reference rate, prompted by global reference reform.

As a result of LIBOR’s end as a reference rate, agreements that currently refer to LIBOR will need to be amended to refer to another short-term lending benchmark, such as the Secured Overnight Financing Rate (SOFR).

Why does it matter?

Currently Statement No. 53, Accounting and Financial Reporting for Derivative Instruments, as amended, requires a government that renegotiates or amends a critical term of a hedging derivative instrument, such as the reference rate of a hedging derivative instrument’s variable payment, to terminate hedge accounting. Terminating hedge accounting means the previously recorded deferred inflow/outflow would be recognized on the flow’s statement.

This exposure draft will amend Statement 53 by providing an exception to hedge accounting termination provisions for certain hedging derivative instruments when an IBOR is replaced as the reference rate. For those using critical consistent terms to assess hedge effectiveness, this proposed standard removes LIBOR as an appropriate benchmark interest rate, using the interest rate on direct Treasury obligations of the U.S. government, the Effective Federal Funds Rate (EFFR) and the Secured Overnight Financing Rate (SOFR) as replacements.

Similarly, proposed changes to GASB 87, Leases, would allow for an exception to the lease modifications guidance when certain lease contracts are amended to replace an IBOR as the rate upon which variable payments depend.

While the final standard isn’t expected out until later this spring, we recommend that as your organization is amending your agreements to replace LIBOR as a reference rate, keep in mind the provisions on this proposed standard to minimize any accounting impact.

Once this final statement is issued, even though most of the requirements of the standard wouldn’t be effective until reporting periods beginning after June 15, 2020, the GASB does allow for earlier application. If you have any questions about GASB standards, feel free to reach out to your Plante Moran advisor.