Jim Baird Wealth Management
Blog 5 min read
Global equity markets reacted negatively yesterday on news that the spread of the coronavirus is spreading more rapidly outside of China. Investors should be prepared for the potential for further volatility, but diversification should help to cushion any market turbulence. 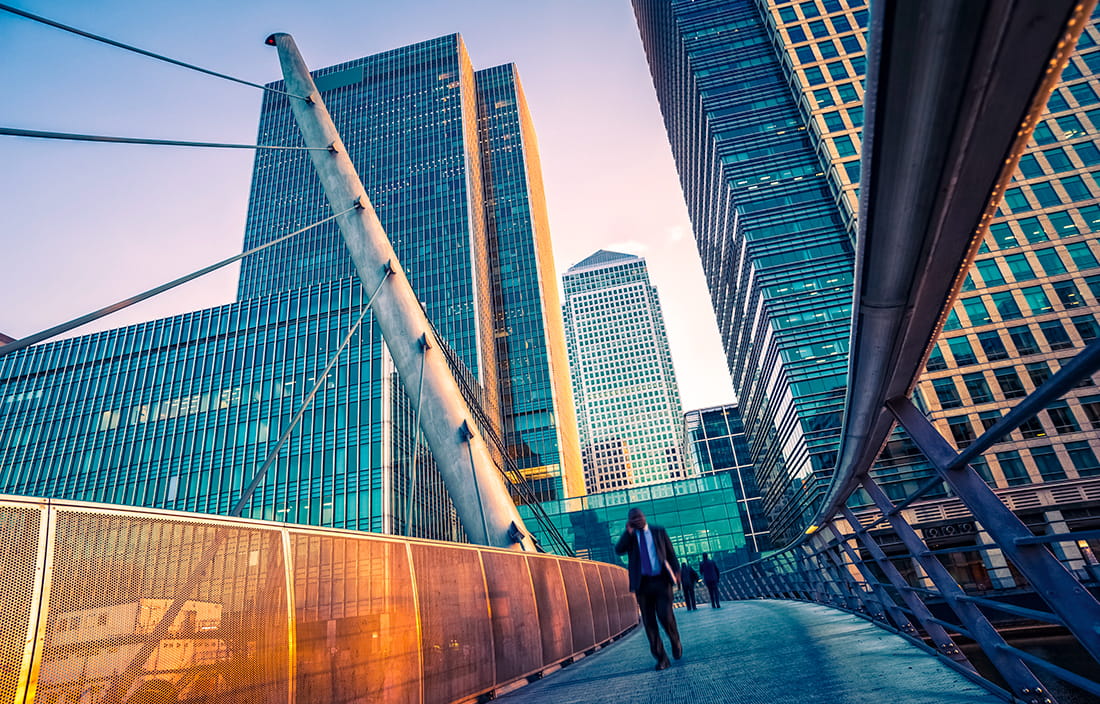 Global equities were hit hard yesterday on news that the coronavirus appears to be spreading more rapidly beyond mainland China. Reports of a rapid increase in the number infected in South Korea, Iran, and Italy, in particular, were meaningful developments, although the World Health Organization (WHO) has not yet classified the outbreak as a pandemic. This comes as the growth of reported cases in China appears to be tapering. The most recent update from the World Health Organization issued yesterday confirmed that cases of the virus had grown to nearly 80,000 across 30 countries, with over 2,600 deaths. Still, the impact remains most significant in China, which accounts for over 97% of infections and around 99% of all deaths.

Of course, the primary concern remains the health impact, potential human cost, and loss of life. The questions surrounding its containment and treatment remain unresolved but extend beyond our expertise. Concerns about its potential impact on the economy across not only the impacted regions but globally are also growing. Certainly, the economic effects of viral outbreaks can be meaningful, but exceptionally difficult to estimate; the true impact can only be measured after its spread peaks, and the epidemic subsides. In our prior commentaries, we noted that it was too soon to reliably predict what the ultimate economic cost would be. We still believe that to be the case.

However, as we noted in our February 6 commentary, the impact of outbreaks like this can be much greater – and more immediate – on investor sentiment than on the actual economy. That is exactly what played out in the markets yesterday. Recent developments related to the spread of the virus contributed heavily to declines in major U.S. equity indexes of over 3.0% (the Dow dipped by 3.6%) and measures of market volatility surged. Investors sought safety in U.S. treasuries, driving the 10-year yield down to below 1.38%, and gold, which had surged by nearly 2.5% overnight to reach its highest level in seven years before dipping late in the trading day. Global equities and commodities also declined.

A major concern is that the spread of the virus appears to potentially be entering a new phase, with more infections not being directly linked to China. According to the WHO report noted above, of the 1,769 confirmed cases outside of China, direct exposure in China accounts for roughly 10% of those infections. About 35% of those cases resulted from exposure in another country, while more than half remain under investigation.

The sharp increase in cases in Italy, Iran, and South Korea highlights the risk that even extensive efforts to contain the virus still have practical limits. Of course, this was a “known” risk, but one that has become readily apparent as the actual cases in other regions have started to rise more rapidly. The acknowledgment of the changing global dynamic is borne out on many fronts through official reports, media attention, and – as evidenced unambiguously yesterday – in global capital markets.

What does it mean?

If it was too early a few weeks ago to predict the impact of the outbreak on the Chinese economy, new pockets of growth in the number of confirmed cases in other parts of Asia, the Middle East, and Europe increases the degree of uncertainty, most notably in the impacted regions. Understandably, it raises further questions related to not only economic forecasts, but the capital market outlook as well. In recent days, economists have continued to revise their growth estimates for Q1 downward, although forecasts for the current year have held relatively steady. The question is not whether or not reported global growth will soften in Q1; the question is one of magnitude. On that point, opinions vary. Moreover, the magnitude and timing of the recovery remain unanswered. Even so, most economists still appear to be maintaining a base-case view for a sufficient bounce back in Q2 and Q3 to support a return to trend growth (or close to it) for 2020, assuming that the virus’ spread in the U.S. is relatively limited.

The degree of uncertainty speaks to the fact that the situation continues to evolve rapidly. Economic forecasting is an imprecise science even when the underlying factors are fully known and can be quantified. In this case, neither applies, so further refinement to those projections should be expected as the situation evolves.

Given the probable economic drag, it’s likely that corporate earnings will also be affected negatively, but to varying degrees. Some technology and industrial companies, as well as global companies with stronger business ties to the affected regions, are more likely to see an effect on their bottom lines. Other companies are likely to be much more insulated.

With hindsight, it can be easy to identify a trigger for market volatility to increase. But looking forward, it is not possible to predict when investor sentiment will reverse course. The brief decline in equity markets that occurred in January was followed by a swift recovery through mid-February. It’s certainly possible that the market will find its footing after yesterday’s selloff, but it’s also possible that further downside may exist.

As such, investors should be prepared for the potential for volatility to remain elevated as the market digests the flow of information. There’s no way to predict the path ahead for the markets reliably, and we wouldn’t be presumptuous enough to suggest that we can do so. From concerns about the strength and direction of the global economy, the path for monetary policy, impeachment, and numerous other concerns, there has been no shortage of perceived risks for several months, yet markets remained resilient.

As we’ve noted before, volatility is a two-way street. Yesterday, market sentiment turned negative, weighing on equities and commodities, but to the benefit of treasuries and precious metals. This speaks directly to the wisdom of diversification, as negative developments and news flow often don’t impact all investments uniformly.

We know that periods of negative market sentiment and volatility will pass, although there’s no telling how long such periods will last. The importance of having a plan in place to navigate such circumstances can’t be overstated. We recommend that investors evaluate their current allocations and cash reserves to ensure that they‘re appropriately positioned in a manner that’s consistent with both their near-term liquidity needs and long-term financial goals.

We’ll continue to monitor developments and communicate with you as events warrant. In the interim, if you have questions or concerns, please reach out to your PMFA advisor.