The Michigan Department of Treasury released additional clarity and guidance in calculating and reporting actuarially determined contributions for other postemployment benefit systems, in order to remain in compliance with Public Act 202 of 2017. Public Act 202 of 2017 (the “Act”) established reporting requirements for all local units of government that offer or provide defined benefit other postemployment benefit (OPEB) plans. In September 2018, the Treasury released Numbered Letter 2018-3 to provide further guidance in calculating and reporting the actuarially determined contribution (ADC). In March 2020, following a 30-day public comment period on the proposed changes, the Treasury released a revision to Numbered Letter 2018-3, which provides additional clarity and guidance regarding compliance with the Act.

Because OPEB costs are being funded on a pay-as-you-go basis for many governments, some actuaries are calculating the ADC to mirror the PAYGO amounts. Additionally, others are calculating the ADC to comply with a government’s funding policy, which isn’t always aligned with a traditional “normal cost plus amortization” approach, particularly for OPEB. Regardless of a unit’s funding policy, the revised Numbered Letter emphasizes the requirement for the actuary to calculate the ADC as the normal cost plus the amortization of the unfunded actuarial accrued liability. This may result in a change to the manner in which certain ADC calculations are currently done.

Generally accepted accounting principles (GAAP) requires disclosure of the ADC within a government’s financial statements in the required supplementary information section in all circumstances except when a trust hasn’t been established to set aside OPEB plan assets. Even as the number of instances where this occurs is dwindling due to the state’s requirement to fund the normal cost for employees first hired after June 30, 2018, we’re still aware of circumstances where no trust exists. In this case, the ADC should be disclosed in the footnotes to the financial statements.

Local governments that don’t comply with the revised Numbered Letter could find that their audited financial statements are rejected by the Treasury, their Form 5572 subjections aren’t accepted, and that the calculation of underfunded status is limited solely to the funded ratio criteria.

Local governments that don’t comply with the revised Numbered Letter could find that their audited financial statements are rejected by the Treasury.

Numbered Letter 2018-3, along with frequently asked questions, can be found by visiting the Michigan Department of Treasury’s website. Questions can also be directed to LocalRetirementReporting@Michigan.gov. 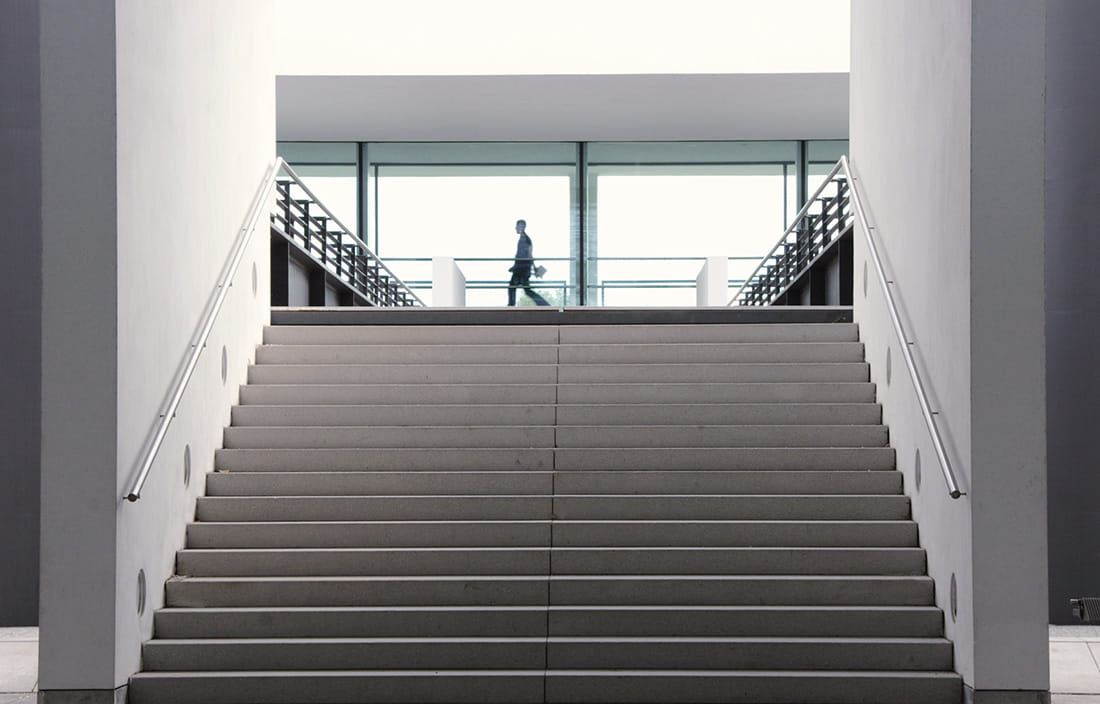 From the CARES Act to GASB: Implications for government organizations