Biden administration to usher in the age of electric cars

The incoming Biden administration and its focus on climate and fuel-efficiency standards may provide much-needed clarity for the U.S. automotive industry. Daron Gifford discusses the opportunities and challenges ahead via Automotive News. 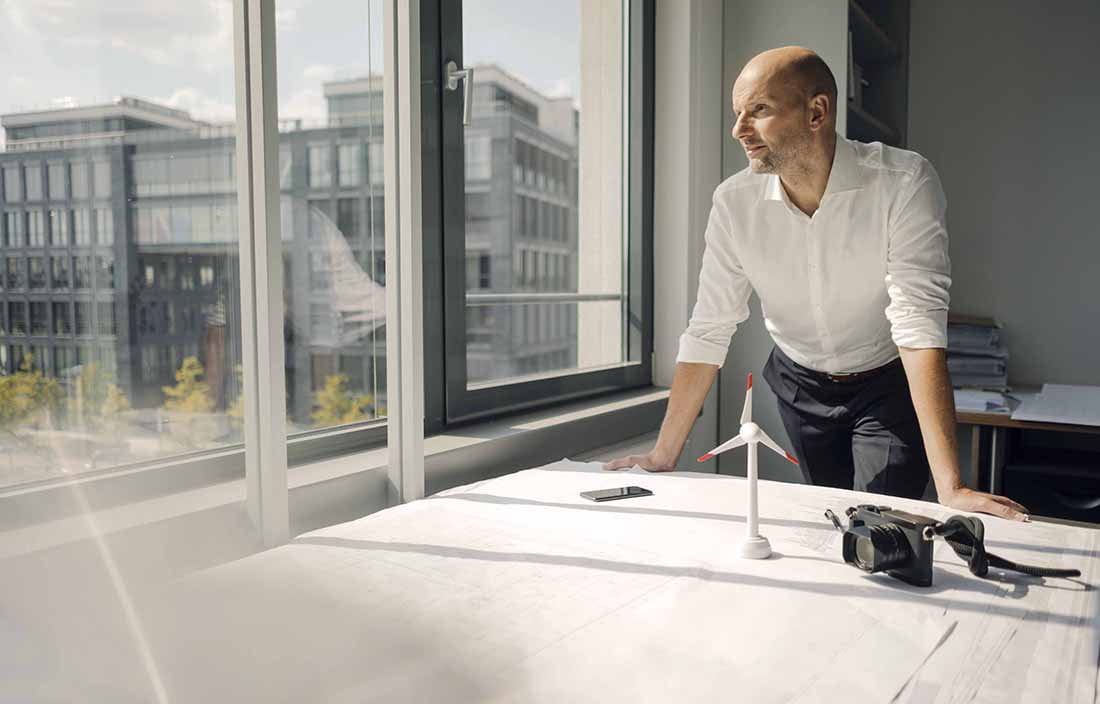 The last time Joe Biden was sworn into the White House in early 2013, Tesla Inc. was an upstart electric vehicle maker few believed could seriously threaten the dominance of the traditional auto giants.

As Biden prepares to swear in as president this month, the company’s valuation stands at more than five times the value of Ford Motor Co., General Motors, and Fiat Chrysler Automobiles combined.

The stunning rise in Tesla’s fortunes in less than a decade is a crucial point of context in understanding what the industry and consumers can expect under the former vice president. 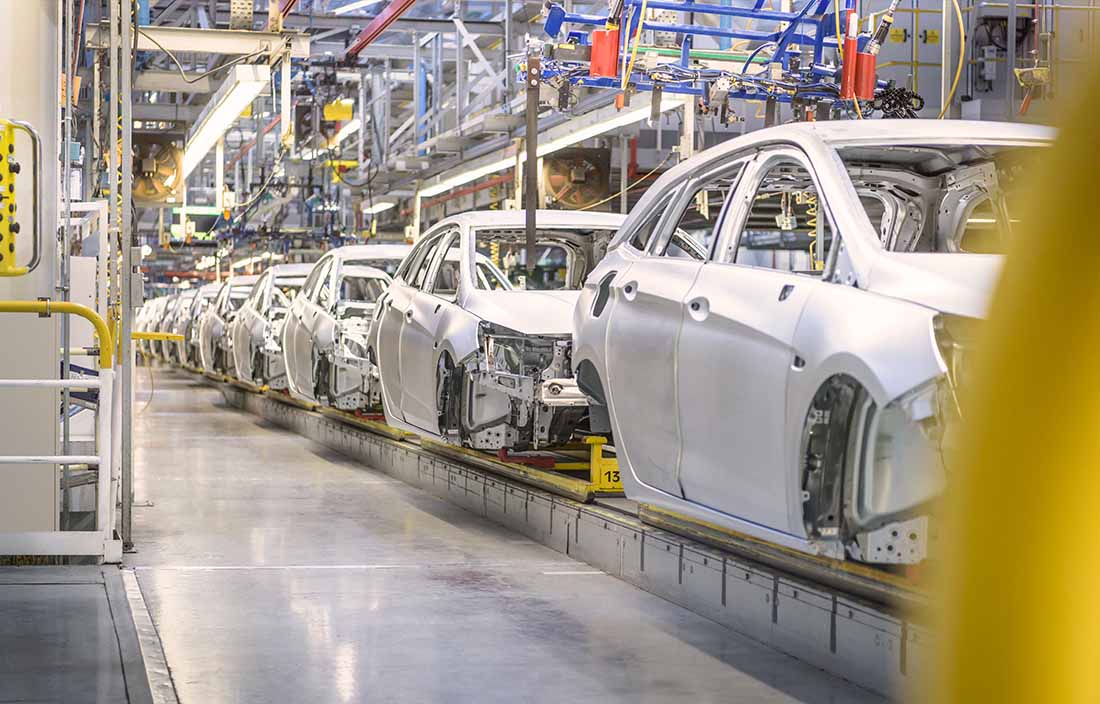 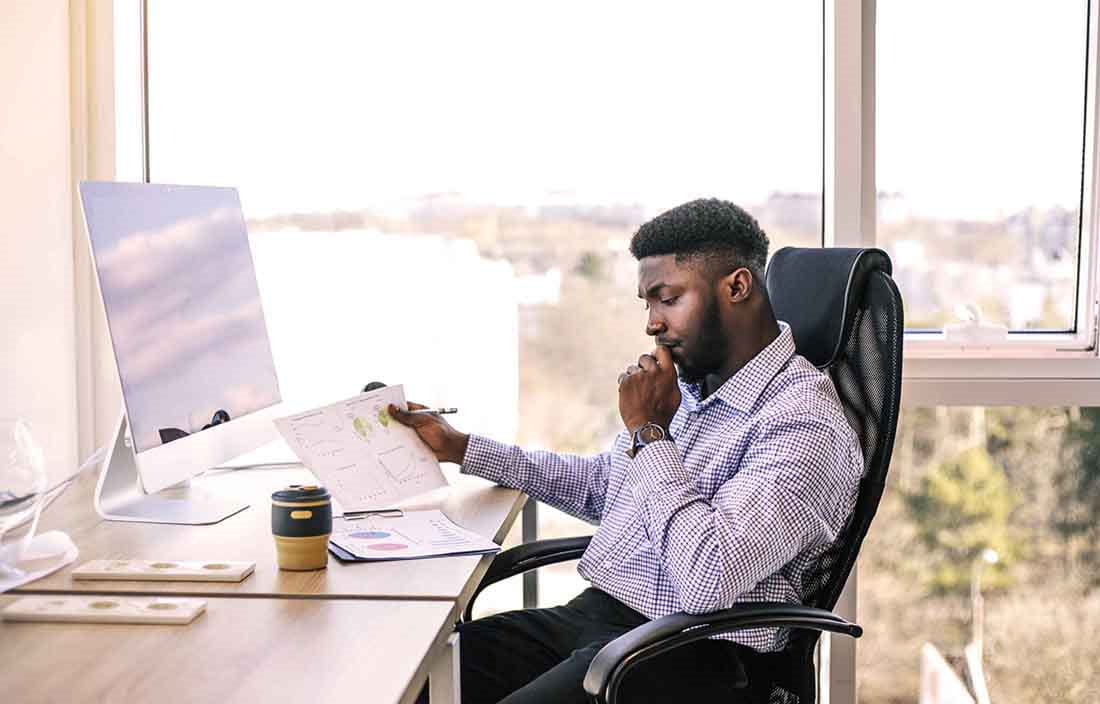