In the ongoing tug-of-war between the economy and the pandemic, the January jobs report prevailed over omicron, with job growth far exceeding forecasts.

The January employment report was one of the bigger upside surprises in recent memory when revisions are considered. Although statistical fine-tuning accounted for some of that upside, the fact that omicron didn’t knock the jobs market backwards last month as many had expected speaks to an economy that may not have lost as much momentum as feared in recent months.

The rapid spread of the omicron variant had sidelined millions of workers, albeit temporarily, further straining already-tight labor market conditions and weighing on spending. The overwhelming expectation was that the January payroll numbers would be weak, if not negative.

The overwhelming expectation was, as it turns out, excessively pessimistic.

The unemployment rate edged up to 4.0% but not because of net job losses. Nonfarm payrolls rose by 467,000 in January, easily surpassing expectations for 150,000 jobs added to start the year. If that wasn’t enough of an upside surprise, revisions to the preceding two months stacked another 709,000 on top of that gain.

However, that outsized increase comes with an asterisk in the form of some statistical noise from changes to seasonal adjustments. Those had been muddied by the significant impact of COVID-19 over the past couple years. Tweaks to those assumptions resulted in a redistribution of monthly job gains for 2021, slashing the pace of increase last summer while boosting gains in November and December. Total payrolls at the end of the year were moderately higher than previously reported.

Leading the way was another strong advance in service sector jobs. A 151,000 increase in leisure and hospitality workers accounted for about one third of the monthly gain, as the sector continues to dig itself out from the negative effects of nearly two years of reduced travel and social distancing.

Job creation stalled in goods-producing industries, adding a mere 4,000 in January after a string of strong gains dating back to last summer. Shifting consumer spending habits may account for some of the slowdown as growth in services spending is sapping spending on goods. Higher prices for raw materials, continued supply chain woes, and skinny inventories are also undoubtedly playing a role.

The 0.7% single-month gain in average hourly earnings also points clearly to a tight jobs market in which the competition for workers remains intense. The 5.7% gain over the last year is good news for workers and remains well above the comparatively meager gains over the decade that preceded the pandemic. Conversely, it illustrates the challenge for hiring managers across the country who are facing one of the toughest hiring environments in memory.

Not that the Fed needed any more reason to act, but any second thoughts that they might have about the near-term risk to employment conditions can be cast aside. With the revisions to 2021 data, labor market conditions show limited signs of any softening in recent months. The Fed now has an even clearer path and every reason to pump the brakes in the near term.

The bottom line? The effect of revisions to seasonal data created considerable noise in the numbers, but that shouldn’t overshadow the positives. The report in its totality still points to a robust labor market characterized by low unemployment and strong job creation that managed to successfully push through the disruptions created by the omicron variant. Not that the Fed needed another reason to tighten in the near term, but they just got it. 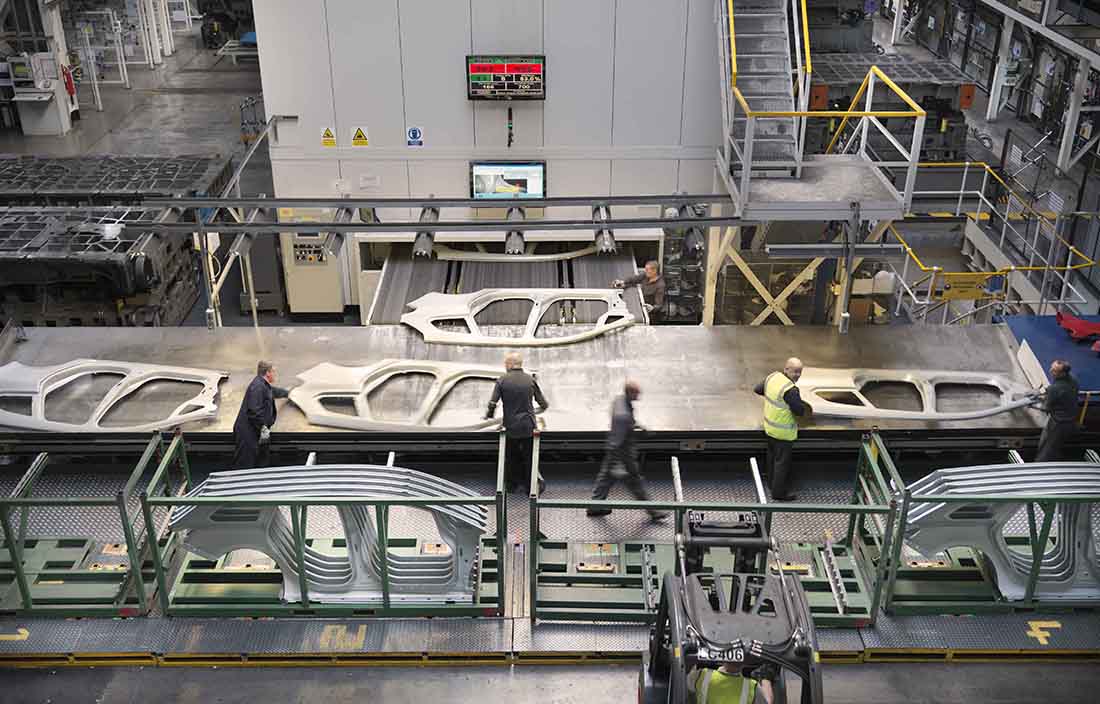 GDP growth has its strongest year in nearly four decades 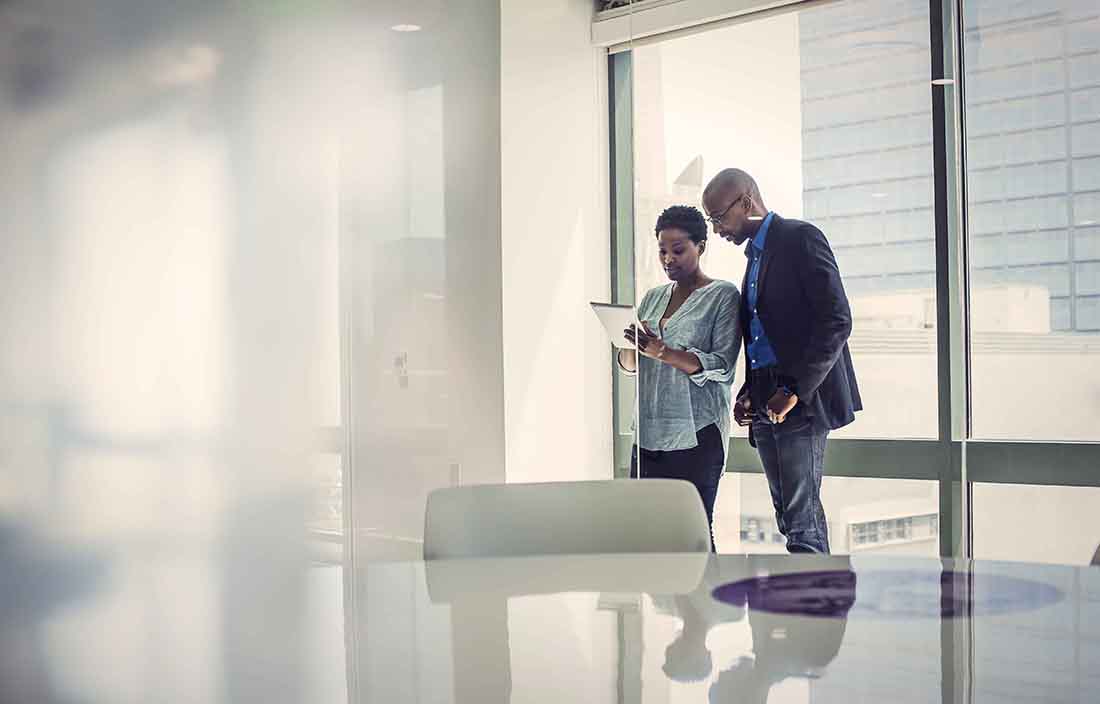