Consumer inflation reached a four-decade high in February, even before the impact of the Ukraine war and extensive sanctions on Russia. Given the recent surge in commodity prices, inflation is almost certain to rise further in the coming months.

The consumer price index (CPI) increased by 0.8% in February, aligning with consensus expectations. Core inflation, which excludes more volatile food and energy prices, rose by 0.5% for the month. Over the past year, headline and core CPI rose 7.9% and 6.4%, respectively. The headline figure represents yet another notable increase that pushes inflation to a four-decade high.

Energy prices rose by 3.5% in February as gasoline prices surged by 6.6%. Gasoline has risen by 38% over the past year. Without an unlikely reversal in prices in the next few weeks, fuel prices are set to rise considerably in March. Food prices also rose by 1.0% for the month and 7.9% for the year.

Notably, the inflation figure only captures the very early effects of Russia’s invasion of Ukraine, as the full-scale invasion took place in late February. The impact of the war and significant economic sanctions have dimmed hopes that inflation could be peaking, creating even greater uncertainty about the near-term outlook and providing another unwanted catalyst for further upside in prices given the squeeze in prices for many commodities.

Although the leading edge of the inflation surge of the past year was comparatively narrow, it’s increasingly difficult to find a segment of the economy that’s avoided the effects of tight labor markets and supply constraints. Prices are rising across the economy at a pace not seen in over a generation.

Although there are signs that consumer demand is easing, the supply side of the economy remains challenged by the lingering impact of the pandemic. The Russian invasion of Ukraine and resulting supply disruption of agricultural, energy, and industrial metals shipments from the region will continue to exacerbate those challenges, along with the fallout from stiff economic sanctions levied against Russia by the United States, Europe, and other nations.

The breadth of price increases is clearly touching all American households at this point. Inflation that is limited to housing or vehicles can be easier to manage if you’re not in the market to buy. Surging food and energy costs are not avoidable, forcing many consumers to make tougher decisions about their spending choices as their purchasing power falls and discretionary income is squeezed.

Many households may be able to absorb higher prices by dipping into savings, which had increased dramatically since 2020. But the more substantial the surge and the longer it drags on, the greater the risk to real growth in consumer spending.

The February inflation report is one of the last major economic data releases ahead of the Federal Reserve’s March 15–16 policy meeting, where policymakers are widely expected to raise interest rates in response to tight labor conditions and the corrosive effects of inflation. Given recent comments from Fed Chair Jay Powell, the Fed appears committed to a minimal quarter-point increase.

The bottom line? Consumers felt the effects of rising prices in February, with a strong likelihood that inflation will edge higher in the coming months as the global economy adapts to the Ukraine crisis and the collective economic sanctions imposed by the United States, Europe, and other countries. Fed policy may be tightening, but it’s far from tight, and given the Fed’s forward guidance, it’s going to take some time for planned tightening to have a meaningful effect. 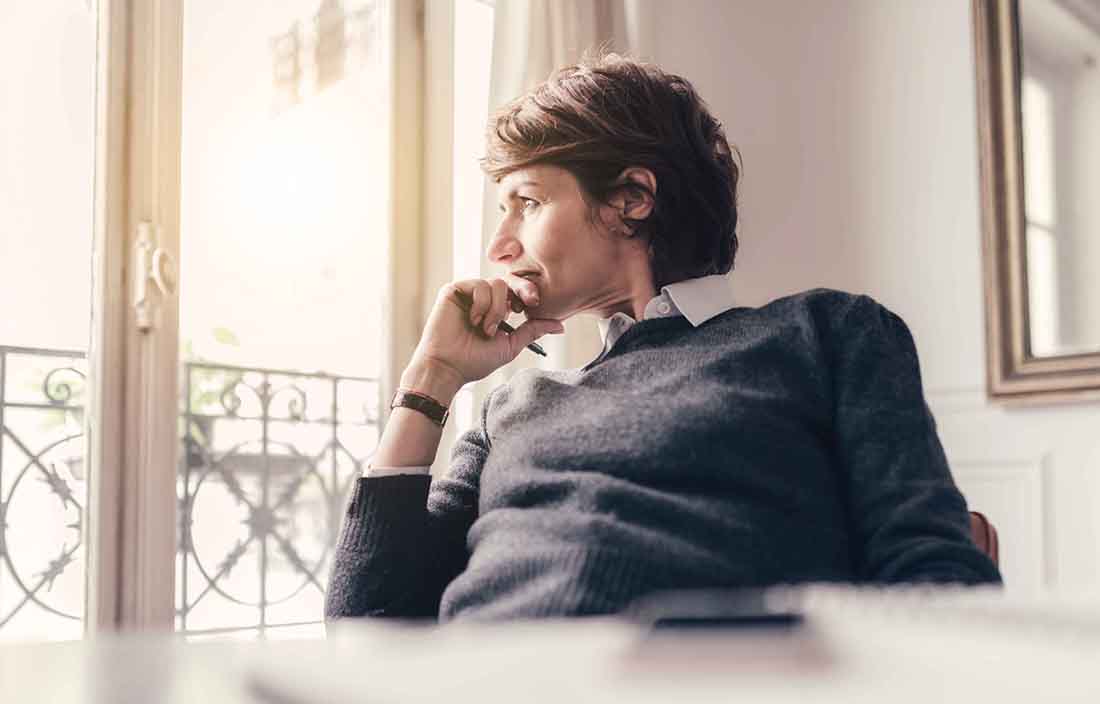 What does the expected start of a Fed rate hike cycle mean for equity investors? 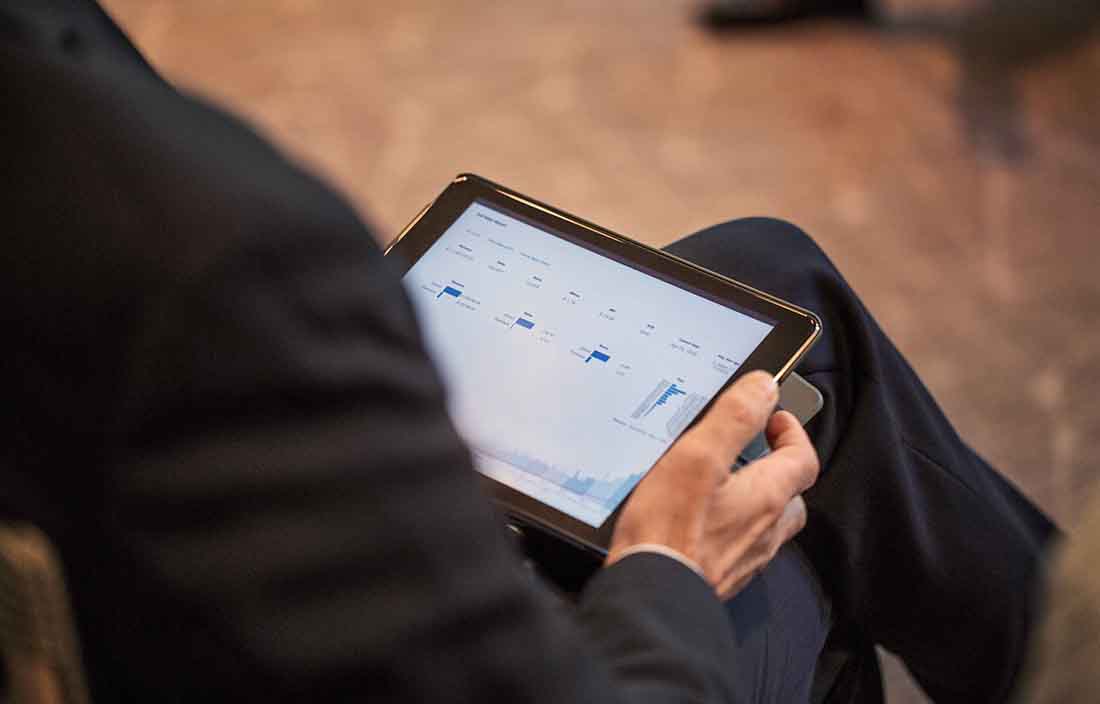