Solid job gain drives jobless rate down to 3.6% in March

The labor market continues to prove its strength, adding another 431,000 jobs in March.

The unemployment rate dropped by another 0.2 to 3.6% in March, marking the latest step in a remarkable recovery in the jobs market, given the severe distress in labor markets just two years ago. That rate nearly matches the 3.5% bottom in the last cycle, which was a half-century low. Nonfarm payrolls rose by 431,000 in March, below expectations for a gain of 490,000 new jobs for the month. That shortfall was one of only timing, as revisions to the preceding two months tacked an additional 95,000 on to total payrolls.

The U.S. economy has added at least 400,000 jobs every month since May 2021, a strong and relatively steady improvement that has reduced the gap in total payrolls that has persisted since March 2020. With last month’s gain, total payrolls are now less than 1.6 million short of their prior peak in February 2020. The total number of employed Americans rose by 7.5 million in the past year. Economic momentum may be flagging as inflation weighs on real consumption, but growth is still sufficient to drive continued job creation.

Despite the exceptionally low level of unemployment, there’s still room for further recovery in labor markets. Given the nature of the calculation, the low jobless rate doesn’t reflect the impact of individuals that simply left the labor force in the past two years and haven’t returned. Labor force participation has risen by nearly 1.0% over the past year, lifting the pool of workers by nearly 3.8 million. Despite the gain, participation remains a full percentage point below its February 2020 level. That erosion in participation has trimmed the labor force by about 2.6 million potential workers.

Much like the supply of many goods, the shortage of labor is contributing to uncomfortably high inflation. Job openings remain near record-high levels. In response, employers are raising wages to attract and retain workers, and are passing a large portion of those higher costs along to their customers. Average hourly wages rose 0.4% last month and have risen by about 5.6% over the past year. That has sweetened the pot for workers as employers adjust to the new reality.

Higher wages may continue to pull people back into the workforce, but higher inflation is also playing a significant role, particularly for low-income Americans and those on a fixed income. A short-lived inflation surge would certainly have an impact on consumer sentiment and spending habits but a comparatively limited one. An extended period of sustained rising prices is more impactful. It’s likely that some who left the workforce due to the pandemic or otherwise chose to retire earlier than planned will find themselves returning to the work as the cost of living has recently risen at a pace unseen in a generation.

It’s one thing for consumers to weather a short-term storm, but the longer inflation takes root, the greater the probability that inflation has a more lasting effect on consumer behavior.

The combination of tight labor markets, continued job creation, and persistently rising prices all point to the need for the Fed to act aggressively to cool the economy and bring inflation back under control. The trick will be for the Fed to be aggressive enough to cool conditions without throwing too much cold water on the economy, choking off growth and bringing the expansion to a premature end.

The bottom line? Although the economy is showing signs of slowing and Fed tightening is set to cool conditions even further, the strength of the labor market was still apparent in March. Solid job creation and low unemployment are the result, but the evaporating pool of labor will be a growing challenge in the absence of a more pronounced slowdown in growth in the coming quarters. 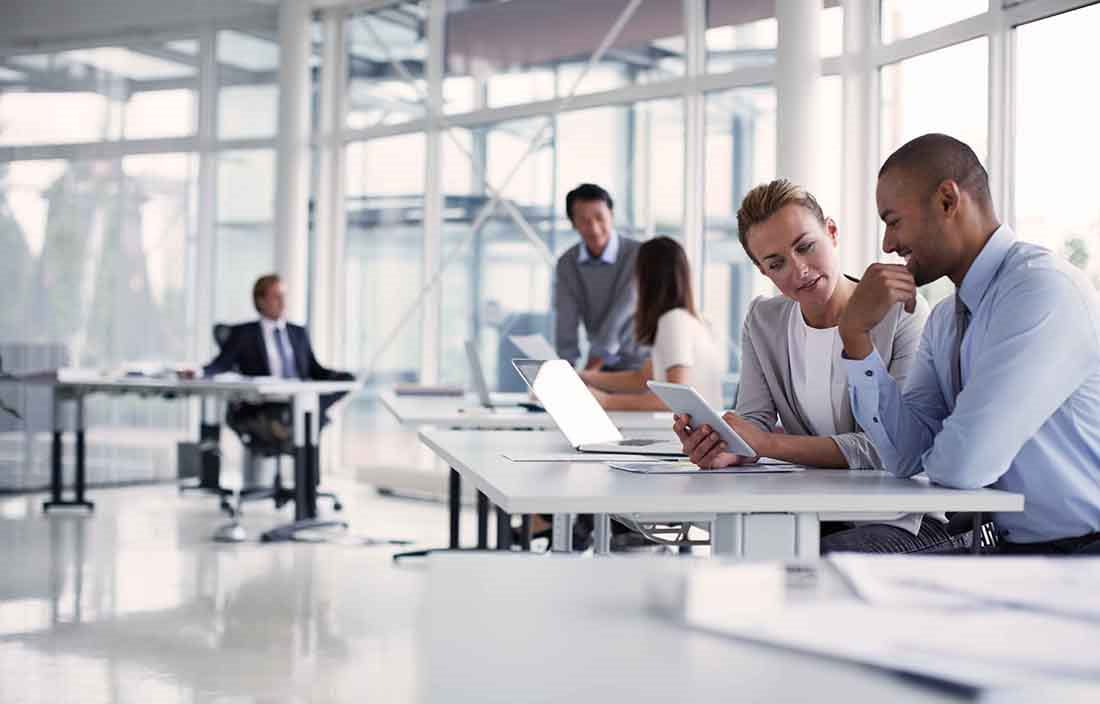 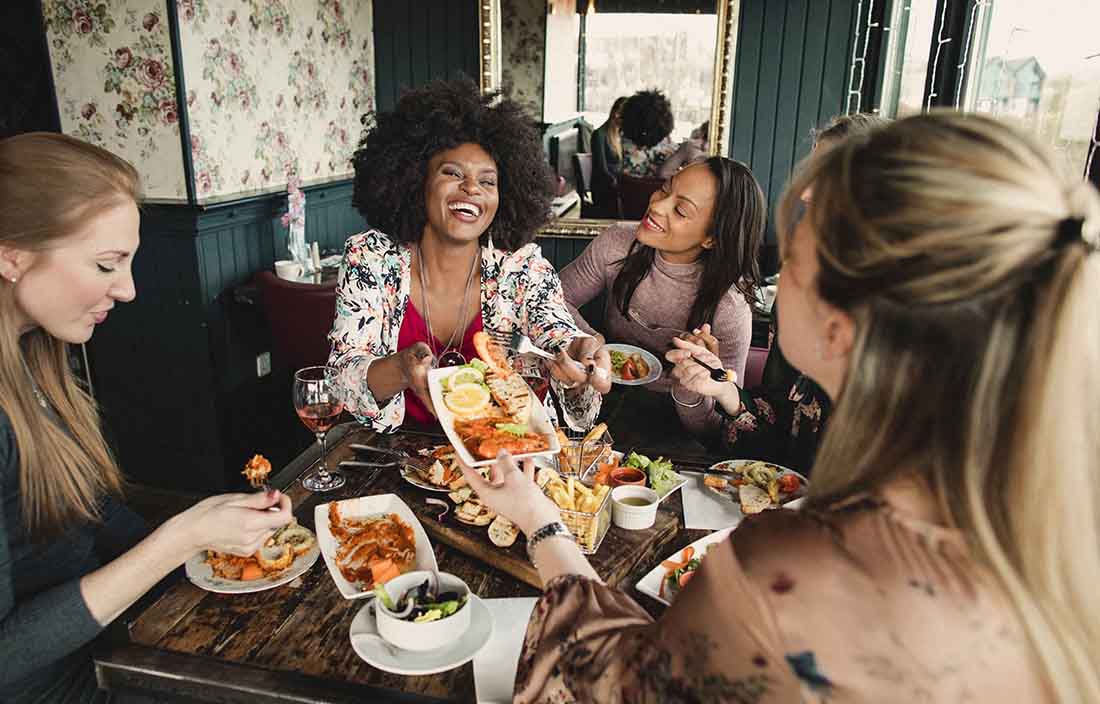