Weekly jobless claims falls to the lowest point since 1968

Initial jobless claims closed in on their lowest level on record last week, not surprising given the short supply of workers to fill near-record job openings.

Initial jobless claims came in at 166,000 last week, well below the consensus forecast of 200,000. The weekly total fell by 5,000 from the preceding week’s total of 171,000, which was also revised sharply lower from the initial estimate of 202,000. The four-week average also dipped by 8,000 to 170,000 for the week. The only time that initial claims have been this low was in November 1968, when claims briefly touched 162,000, shortly after the government started reporting jobless claims data.

The fact that claims are near their all-time low only tells part of the story. In 1968, the labor force was less than half the size it is now at about 79 million. Relative to today’s 164 million estimated in the workforce, the exceptionally low level of layoffs is even more telling.

Strong job creation over the past year has sharply reduced the number of Americans receiving unemployment benefits. Seasonally adjusted unemployment claims have hovered near 1.5 million in recent weeks — down 60% from a year ago.

By virtually any measure, labor market conditions are exceptionally tight. Job openings remain near all-time highs, in part reflecting the strength of the stimulus-fueled economic recovery over the past two years.

But the dearth of available workers also reflects a labor force that remains constrained by the large number of workers that dropped out of the labor force in 2020 and have yet to return. Total nonfarm payrolls are still about 1.6 million below their pre-pandemic peak. Still, that doesn’t reflect the totality of the gap, as long-term trend growth should have lifted payrolls by at least another few million in the last two years had the severe economic disruption caused by the COVID-19 pandemic not occurred.

While there’s still room for more Americans to return to work, significant progress has been made in reducing this deficit on the strength of 15 consecutive months of growth in payrolls. Labor force participation continues to improve, actually accelerating in recent months. More than 2.1 million workers have rejoined the labor force in the last three months alone, helping to alleviate the strain and providing a fresh pool of available workers to fuel continued job creation.

Regardless of the gap in total payrolls, tight labor markets have led to wage growth that’s easily exceeding the increases even at the tightest point in the last expansion.

Tight labor markets and the highest inflation readings since the early 1980s both point to the need for the Fed to act aggressively to raise interest rates and cool conditions. At this point, there is little doubt that the Fed is behind the curve, a point that Fed Chair Jay Powell effectively conceded in his comments following the FOMC’s March meeting. Policymakers are now facing tough decisions about how quickly to tighten, while remaining mindful of the risk of moving too aggressively and choking off growth. Whether policymakers can thread that needle remains to be seen.

In the meantime, the mood of consumers and their willingness and ability to continue spending will be critical. Sentiment has dimmed as households feel the bite from inflation. While many built a stockpile of savings over the last few years that could offset some of that loss of purchasing power, higher fuel and food prices can’t be avoided and have likely already crimped discretionary spending for many households.

The bottom line? Demand for labor remains strong, and layoffs should remain low as employers struggle to fill near-record openings. The question is how long this will continue, particularly as the Fed ramps up its tightening efforts and households feel the pinch of higher prices. Momentum should continue to carry the economy forward, but a slowdown in that momentum points to the increasing probability that this expansion will be much shorter than the last one. 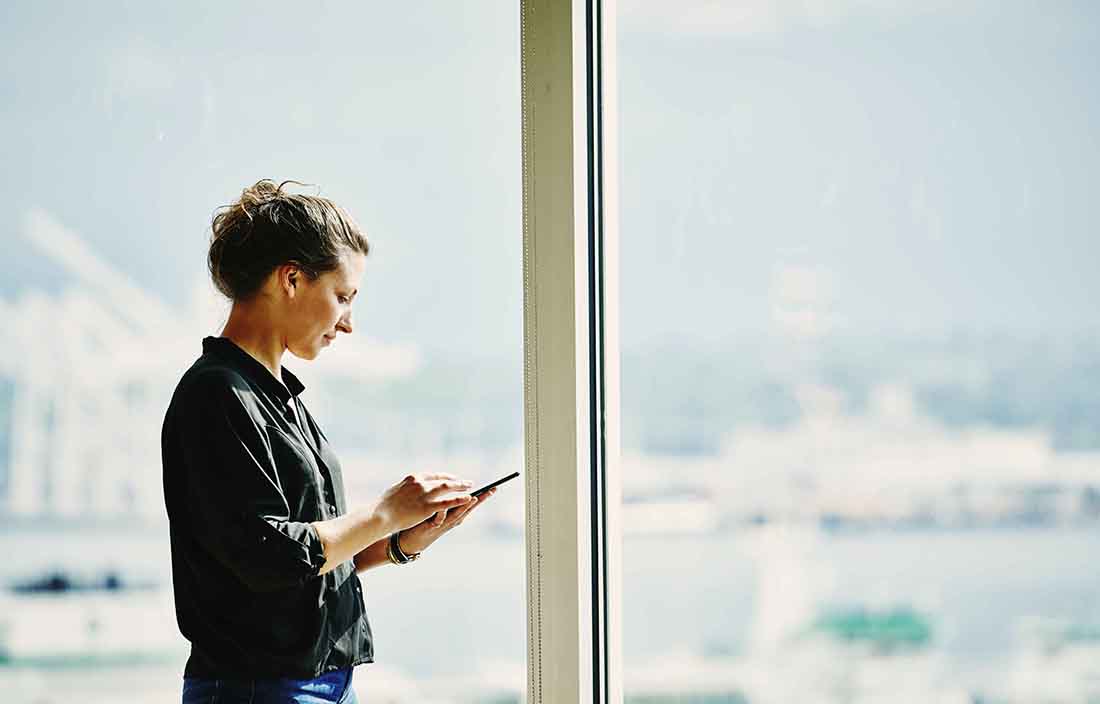 Why have equity valuations improved over the past year? 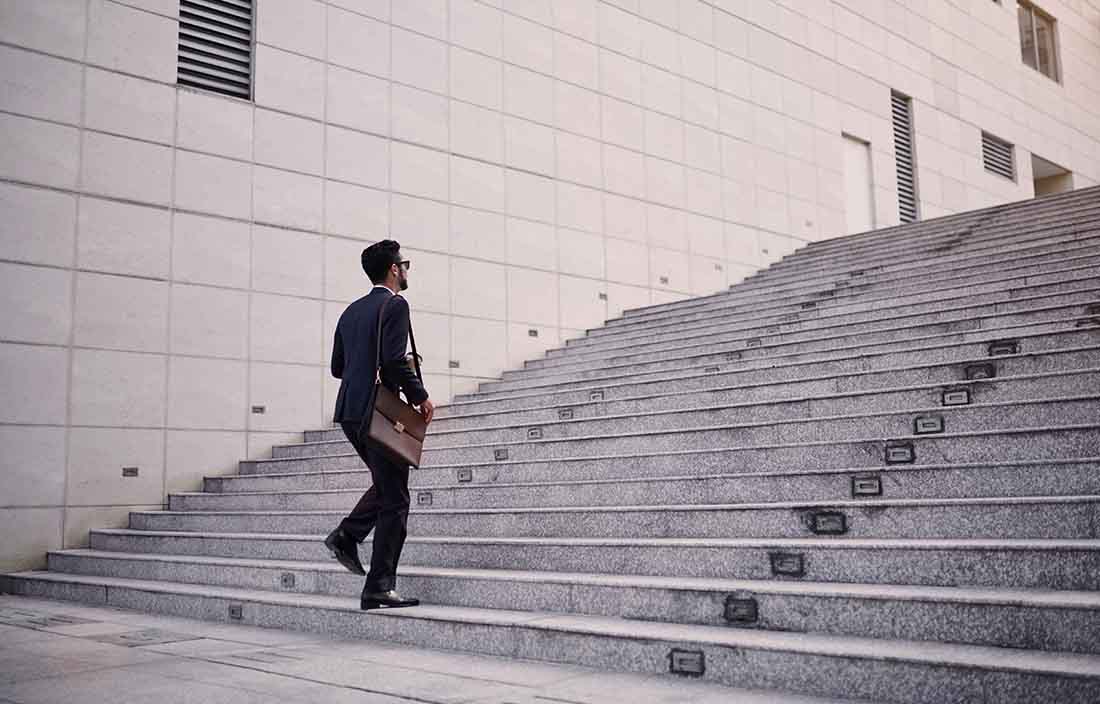 Are stocks as overvalued as some stock market bears have recently suggested? 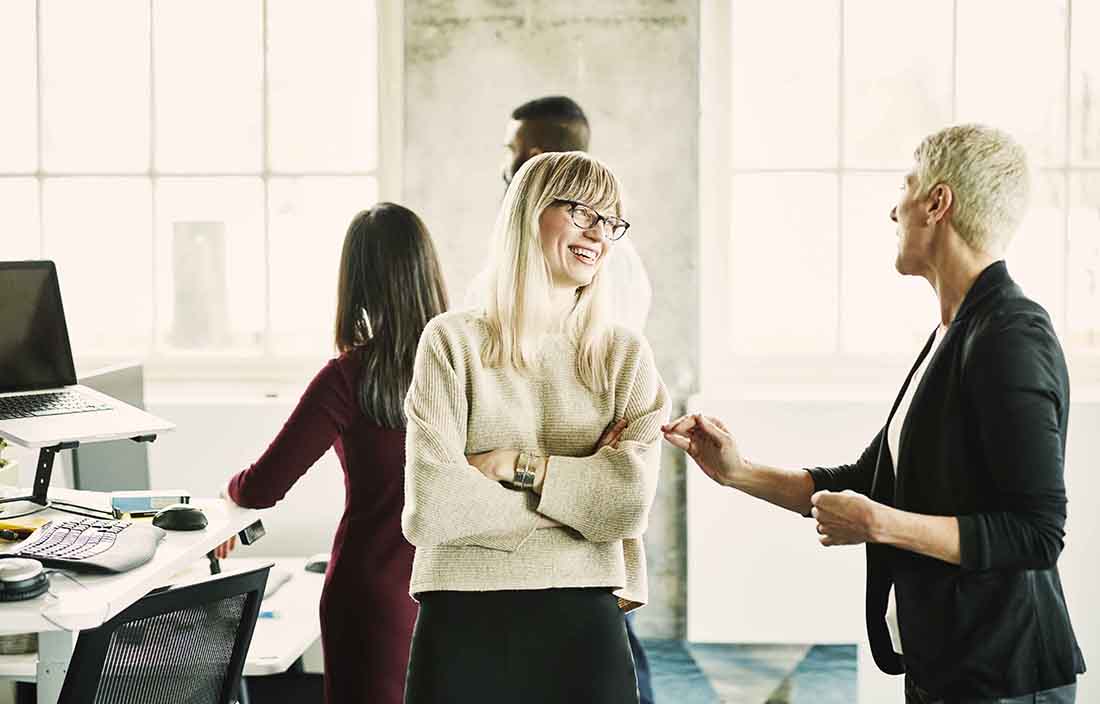