The slowdown in the economy is becoming more apparent as the ISM Manufacturing index falls more than expected.

The growing cracks in the foundation of the economy are becoming increasingly apparent in the manufacturing sector. The ISM Manufacturing index expanded modestly in September, coming in at 50.9 — a decline from 52.8 in August. Consensus forecasts had called for a more modest dip to 52.3.

The good news is that manufacturing activity is still expanding; the bad news is that it appears to be quickly losing steam. September’s index level was the lowest since the economy emerged from recession in 2020 and rapidly gathered momentum, fueled at the time by robust consumer demand for goods.

Weakness in manufacturing reflects a double whammy from the broad-based slowdown in the economy and the shifting spending preferences of consumers, who’ve been more willing to spend on travel and services this year than on continuing their buying binge on goods.

New orders fell last month, dipping back below the 50.0 mark, and have been in contractionary territory for three of the last four months, suggesting some persistence in weaker demand for goods.

The employment component of the index also turned modestly negative in September, with less than 20% of respondents indicating that they were adding to payrolls. The Employment Index has been relatively flat since summer, consistent with a slowdown in manufacturing activity. The silver lining is that most employers are still holding steady; they may not be hiring, but they aren’t aggressively trimming their workforce either. A more pronounced downturn would almost certainly lead to more layoffs, but for now, the focus appears to be on limiting new hires and leaning on attrition rather than cuts to keep payrolls in line with needs.

Aside from some of the report’s troubling aspects, it did hold some positive news on prices paid, which grew at a slower pace in September. Inflation remains a major concern for American consumers, and knocking it down remains the key focus for the Fed. There’s still much work to be done, but any evidence that inflation pressures are easing is welcome news. About one in three survey respondents indicated that they experienced increases in raw material prices last month. That contrasts quite favorably with nearly two in three respondents in June. Nearly 30% saw an outright decline in prices paid.

The bottom line? The economy is slowing — a reality that’s increasingly apparent in the manufacturing sector. The good news is that there are welcome signs that prices are stabilizing. The bad news is that consumer demand for a broad swathe of goods continues to shrink, another sign that the economy is feeling the effects of high inflation, rising interest rates, and a widespread slowdown in activity. 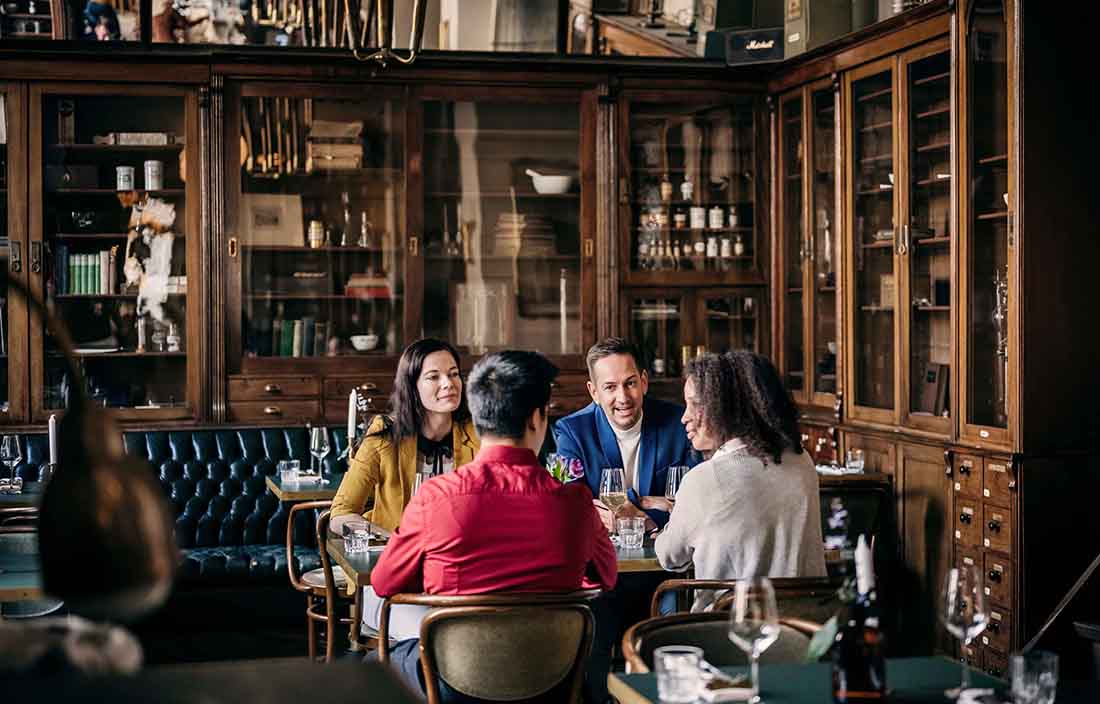