Inflation seems to be in the early stages of easing, but labor markets remain far too tight to provide assurance to policymakers that their efforts have been enough.

Initial jobless claims fell modestly to 222,000, from a revised 226,000 in the preceding week, for the week ended November 12. The consensus heading into the report had been somewhat higher. The four-week moving average edged up to 221,000 from 219,000. By either measure, first-time claims have held relatively steady in recent weeks.

Jobless claims surged last summer, moving well off their cyclical low last spring. With the economy strengthening modestly during the third quarter, claims eased and have been relatively rangebound since early September. Though only one indication of the state of the jobs market, first-time claims are still consistent with a constructive labor economy that has cooled this year but is far from cold.

Job creation has slowed over the course of the year but remains surprisingly solid given the headlines and talk of rising recession risk. Recent monthly gains are still above the average gains in the latter half of the last expansion. Job openings also remain quite high, suggesting that recession fears haven’t yet taken the wind out of the sails of hiring demand on a broad scale.

That doesn’t mean that there aren’t cracks beginning to show. Much discussion of late has focused on hiring freezes and outright cuts by big tech companies that are feeling the impact of higher interest rates, changing consumer behavior, and the realization that their growth forecasts and resulting hiring plans may have been excessively optimistic. Uncertainty about the economic outlook has driven that about-face for big tech, but the impact isn’t yet broadly apparent across the labor economy.

What does this mean for the Fed? Largely, it confirms that the significant tightening since early this year hasn’t thus far achieved the desired effect. Inflation appears to be in the early stages of easing, but labor markets remain far too tight to provide assurance to policymakers that their efforts to date have been enough.

Further rate hikes are all but assured, although signs of progress may allow the Fed to begin to slow the pace of increases as soon as next month. The Fed will be closely monitoring for signs of satisfactory progress — or the lack thereof — in both inflation and labor market data in determining its next steps.

Investors will also be watching closely for signs of progress. The most recent surge in equities appears to have been firmly rooted in better-than-expected news on inflation, spurring a more optimistic view that the Fed’s rate-tightening cycle may be closer to the end than had been anticipated. It’s unlikely that the return to a more normal inflation environment will be accomplished quickly or smoothly; there will be setbacks and bumps along the way. Any indications that inflation measures could prove stickier than anticipated, forcing the Fed to go further or remain tighter for longer, could just as easily be a catalyst for another downward leg for stocks. Uncertainty often leads to volatility, and investors shouldn’t lose sight of the fact that volatility can be to either the upside or downside.

The bottom line? In a different world with low inflation, steady jobless claims and a solid labor market would be good news. Instead, steady labor market conditions against a backdrop of persistent inflation raises the stakes for the Fed. The result? More tightening — and still higher short-term interest rates — to come. 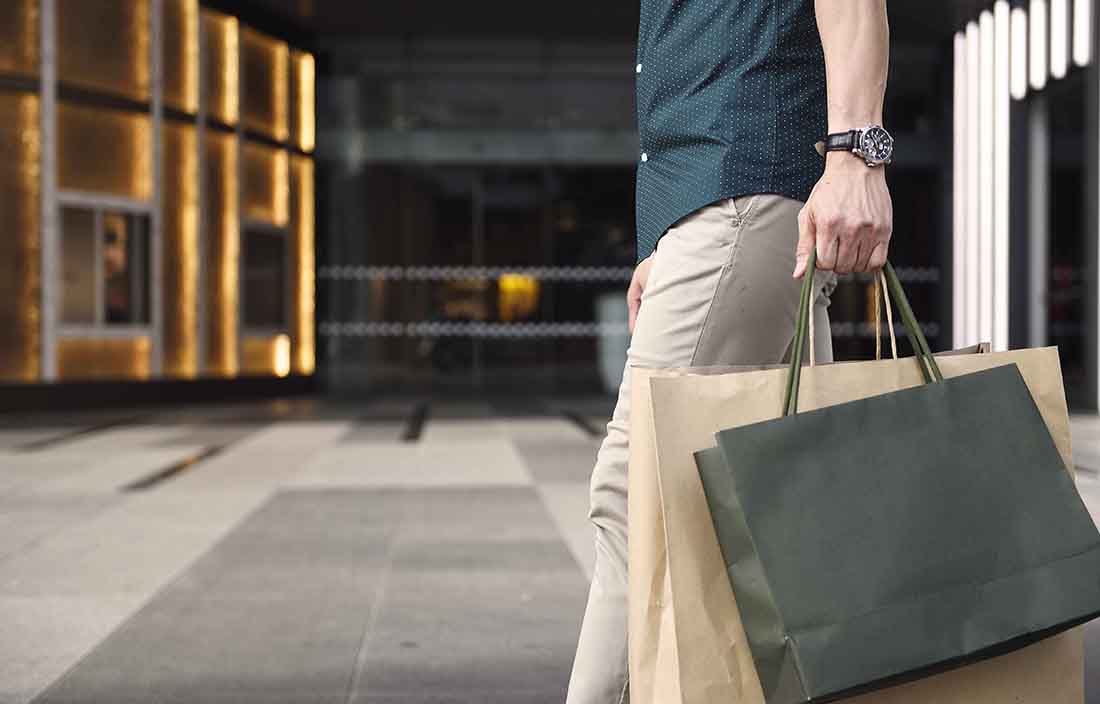 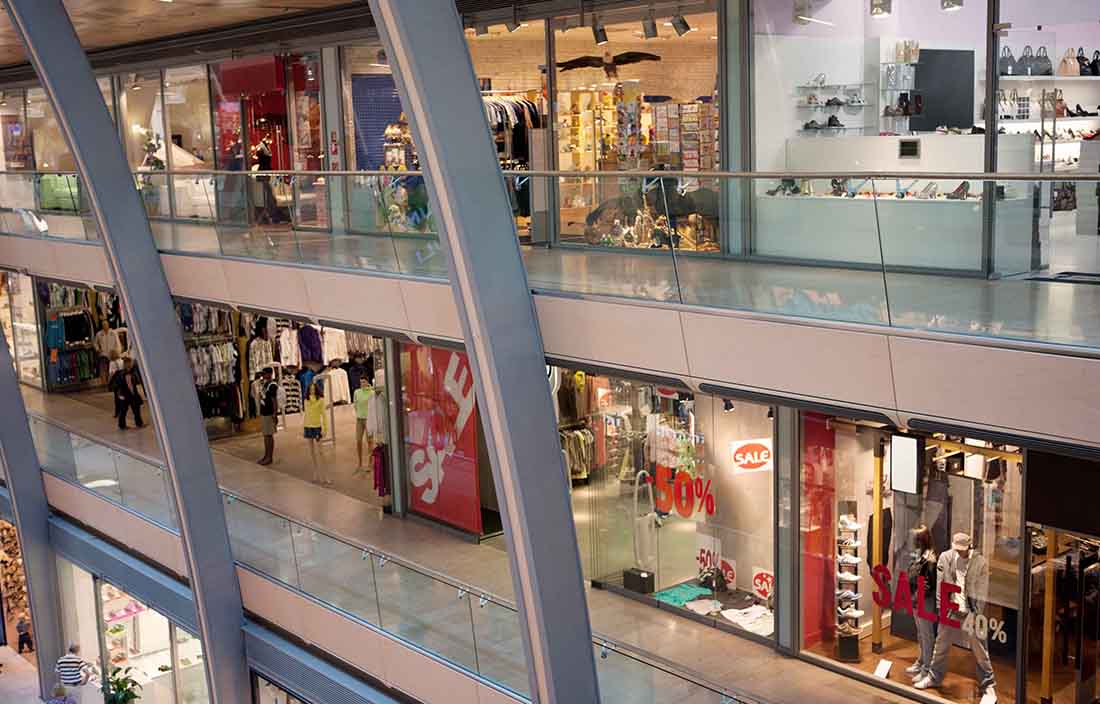 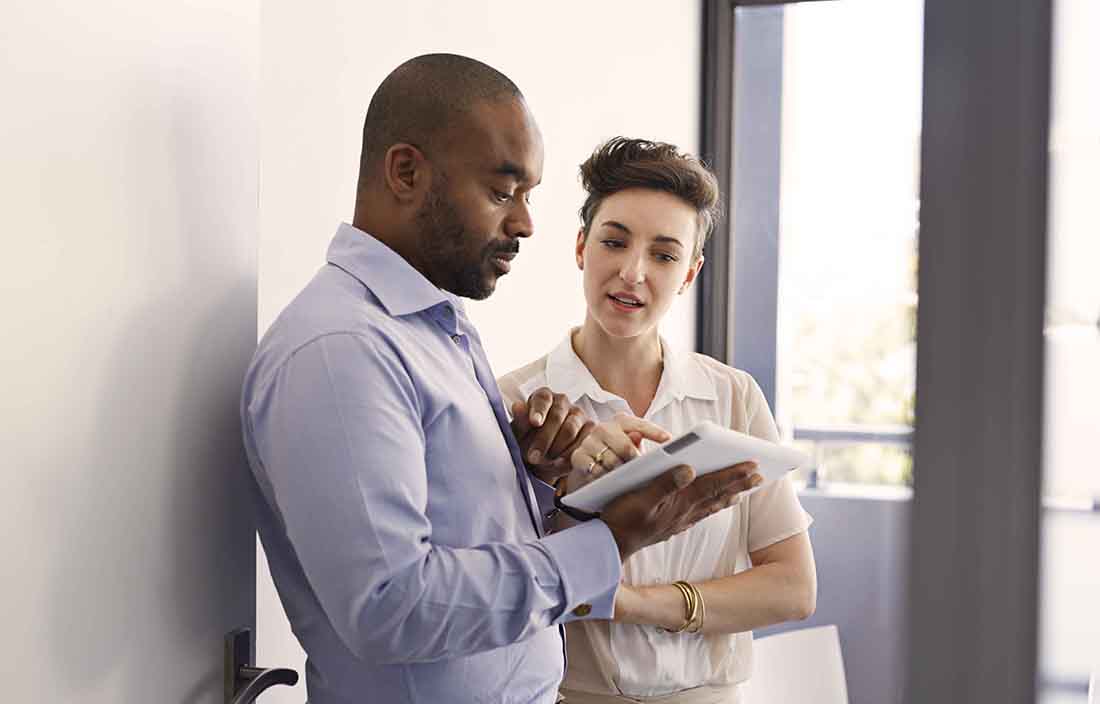 Prices are still rising, but glimmers of hope are emerging