Star Wars reveals the dark side of cybersecurity

Raj Patel
Article 3 min read
In seven Star Wars movies, the demise of the empire is caused by a lack of adequate cybersecurity measures. You've been warned: Here are some examples — but not from a galaxy far, far away. 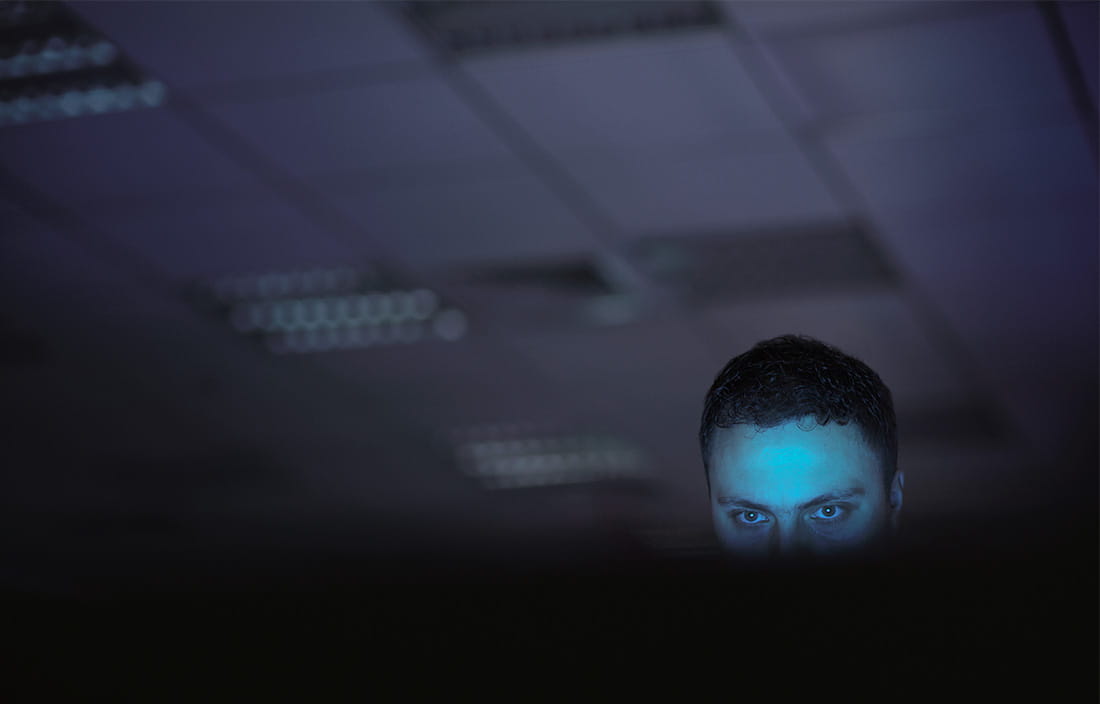 Over the holidays, my family and I went to the theatre to see Star Wars: The Force Awakens. Not only did we watch Episode VII, but we also revisited the previous six movies. What was my big takeaway after watching seven Star Wars movies in a matter of weeks? Simple. In each movie, the demise of the empire is caused by a lack of adequate cybersecurity measures.

Unfortunately, the lack of cybersecurity isn’t just a problem for a galaxy far, far away — it’s a very real problem happening in our own backyard. Here are a few examples, both from the movies and from real life.

It’s likely that the early Star Wars movies didn’t have proper cybersecurity controls because, in reality, they really didn’t exist yet. But considering the cybersecurity advancements here on earth, I was expecting that, in the new movie, the Empire would not only have better security controls, but also a futuristic approach to cybersecurity. While I enjoyed the movie, the lack of cybersecurity was a letdown (or, in the words of Darth Vader, “disturbing”).

This content originally appeared at crainsdetroit.com and crainscleveland.com and is part of a special blog series on cybersecurity.
Raj Patel