Following VW's $15 billion settlement with U.S. regulators, suppliers will likely to hurt for years to come. The pain should drive them to re-evaluate forecasts for diesel engines and adjust product road maps.

Volkswagen and the 9,000 suppliers that sell to Europe’s largest car maker might want to put the “Dieselgate” scandal in the rearview mirror, but even the recently announced $15 billion settlement with U.S. federal regulators won’t allow the VW supply chain to turn a corner.

There’s still enormous uncertainty surrounding the ultimate cost of the scandal, which the car maker created when it installed emissions test cheating software in its diesel vehicles. When all is said and done, Volkswagen’s VOW, +1.61 percent VOW3, +1.01 percent VOW3, +1.57 percent VLKAY, +1.34 percent settlement to cover all 11 million affected vehicles will likely be the largest ever for a consumer product.

And even as the car maker seeks to settle charges related to some 475,000 vehicles sold in the United States, it has yet to figure out what to do with those cars. Shockingly, if VW cannot rehabilitate vehicles in a way that satisfies U.S. regulators, it may have to scrap them.

One thing does seem fairly certain, however: VW’s suppliers will feel the pain, and probably for years to come.

While Volkswagen Chief Executive Matthias Müller insists VW won’t “talk to our suppliers, mention the diesel issue and ask them to lower their prices,” his assertion doesn’t ring true. If Volkswagen has to shell out $15 billion in the United States, regulators may be seeking a similar amount for European consumers. There would seem to be little doubt that VW will have to ask suppliers to shoulder some burden by cutting billions in costs for future programs.

Last October, German newspaper Handelsblatt reported that Volkswagen wanted price cuts of $3.4 billion from suppliers. And things could get considerably worse; the Financial Times says the auto maker is considering bolstering its in-house components unit to compete with external suppliers.

Already, VW’s 2015 sales took a hit, although 2016 sales so far are higher than a year ago. (Net profit, however, plunged as money was set aside for one-time charges largely related to the diesel scandal.) Supplier BorgWarner Inc. BWA, -0.40 percent has had to adjust its financial outlook, and the stock price fell accordingly. Other suppliers, including Delphi Automotive PLC DLPH, -0.03 percent Dürr AG DUE, -0.17 percent DUERF, +1.74 percent and Murata Manufacturing Co. 6981, +2.38 percent , haven’t indicated they’ve been hurt by the scandal.

The hefty settlements will hurt Volkswagen in other ways as well; the cost of its debt will have to rise as lenders view the auto maker as higher risk; and with so much unproductive cash drained out of the company by settlements, Volkswagen will have little left for new model development or product innovations, hampering its longer-term sales prospects. All that will pain will trickle down to suppliers too.

One supplier in particular could be hit hard — privately held Robert Bosch GmbH, which made emissions systems parts for the Volkswagen diesel cars. Prosecutors in Stuttgart are investigating if employees at Bosch, the world’s biggest automotive supplier by sales, helped Volkswagen in its emissions cheating.

Silver linings are hard to find in this picture. Some hope that if VW needs to scrap so many vehicles in America, there could be a boost in new Volkswagen vehicle sales. Even if there were such an effect, it would be short lived.

Suppliers of parts related to clean diesel technology likewise hope that tighter emissions regulations, particularly in Europe, could follow the scandal and therefore boost sales of their products. But that seems unrealistic; stiffer regulations will raise the cost of making diesel vehicles, making them less popular and speeding further development of electric vehicle models.

That could hit suppliers of diesel-related technology and parts particularly hard over the coming decade.

Smart Volkswagen suppliers, especially those making parts related to diesel technology, will need to re-evaluate forecasts for diesel engines in the coming years and adjust their product road map if the industry will move faster to electric vehicles.

Another certainty: none of this is likely to make Volkswagen a more popular partner. A recent Planning Perspectives Inc. survey of supplier executives found that only 12 percent of suppliers believe they have good relations with Volkswagen, making the German firm the worst ranked among 10 major auto makers.

As the hurt piles on in the months ahead, that sentiment could get even worse. 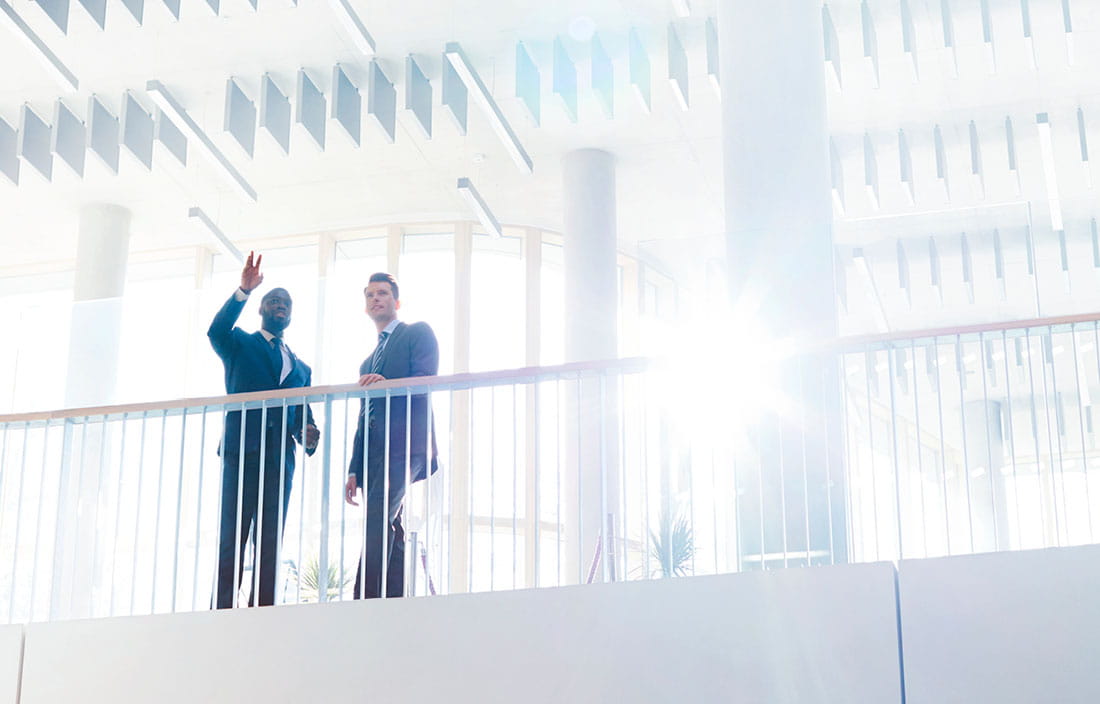