Having one good CEO isn’t good enough: Here’s what to do if you want your business to last

Article 2 min read
The key to seamless transitions, and organizational sustainability, is to find the best candidates (yes, plural) for leadership positions and fully prepare them, long before they assume their new roles. Here are some ideas for identifying your successors. 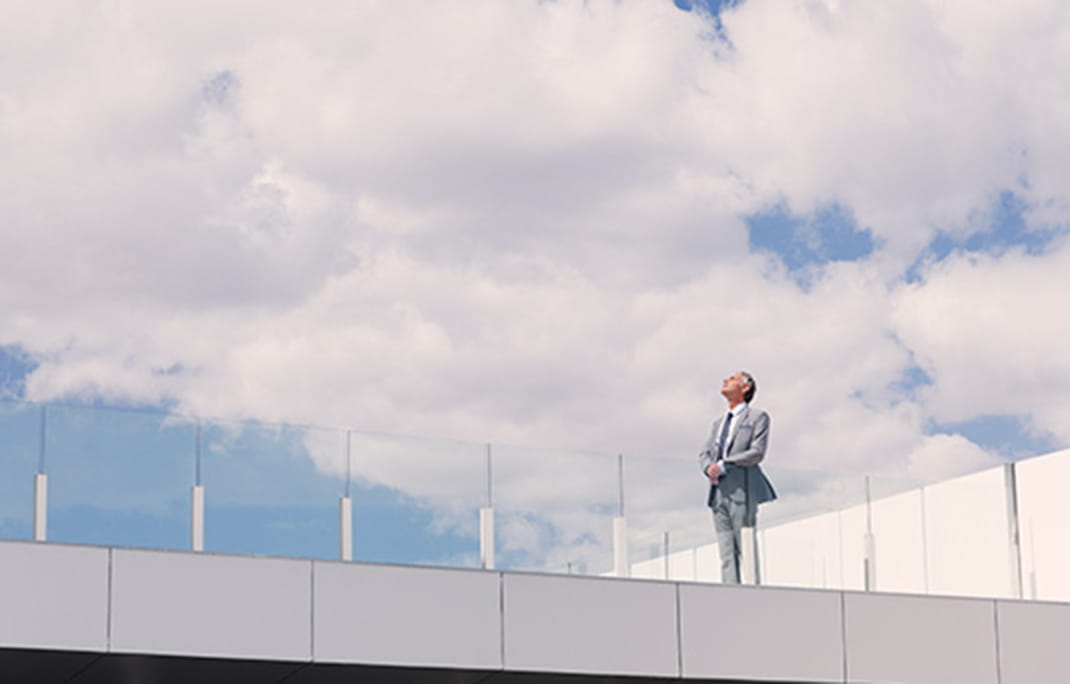 This article originally appeared on CNBC.

One advantage the business world has over politics and government is that, generally, the chief executive in a corporation has a role in choosing a successor. No public elections are needed, and jarring transitions are rare.

This may smooth the process from one leader to the next. But it brings dangers of its own, such as familiarity biases, procrastination, and instability at the top — and can create turmoil during the transition.

This is an issue for start-ups all the way to publicly traded multinational companies. Many leaders think about succession too late, and by the time they find someone, not enough time is left to get that person the proper experiences or the proper coaching and mentoring. So they say, "Okay, I'll send them off for training."

Unfortunately, you can't train somebody to be the leader of an organization that way. You have to invest time.

Worse, many entrepreneurs put their heads in the sand and don't even think about succession. The process is too emotional to them, given that their very identity can be tied up with the role.

Research shows that most organizations prepare inadequately for leadership succession. According to a 2010 report by the executive search firm Heidrick & Struggles and Stanford University's Rock Center for Corporate Governance, only about 54 percent of boards surveyed were grooming a successor, and 39 percent didn't have an internal candidate who could quickly replace a CEO in an emergency.

Given that 10 to 15 percent of all corporations replace their CEO each year, the lack of emphasis on succession is as astonishing as it is troubling.

I've found that the key to seamless transitions — and, as a result, organizational sustainability — is finding the best candidates for leadership positions and fully preparing those candidates long before they ever assume the roles.

I always ask people in our firm, "Who are your successors?" not "Who is your successor?" A single candidate might not get it right. They might not like the role. Or they might not be good at it. Plus, if you build multiple successors, opportunities will always exist around the company for new leaders.

But it's critical to be intentional about finding these successors. It doesn't just happen on its own. Being intentional also helps build a diverse team, one that comes from different backgrounds and experiences in terms of what they know and understand.

The lack of emphasis on succession is as astonishing as it is troubling.

Lastly, make sure your successors-in-training know that anyone who thinks that they, alone, run an organization is delusional. Leaders set direction. They lead. They inspire. But they'd better have a team of people working in the same direction, or it's all going to be for naught.

Sure, we need that one person leading the team. That person, however, better know that he or she is serving the team — not the other way around. In other words, effective leaders lose their egos.

At my firm, we've instituted a term limit for the managing partner role. When a chief executive is limited to two or three four-year terms, that means they must focus on succession, virtually guaranteeing fresh blood and new ideas for an organization.

And that's what keeps a business sustainable, year after year.