It may sound crazy, but lowering emission standards could actually hurt the auto industry

Should the U.S. auto industry be celebrating a rollback in federal auto emission and fuel efficiency levels? Lowering them could actually hurt the industry's competitiveness — and the consumers it serves. 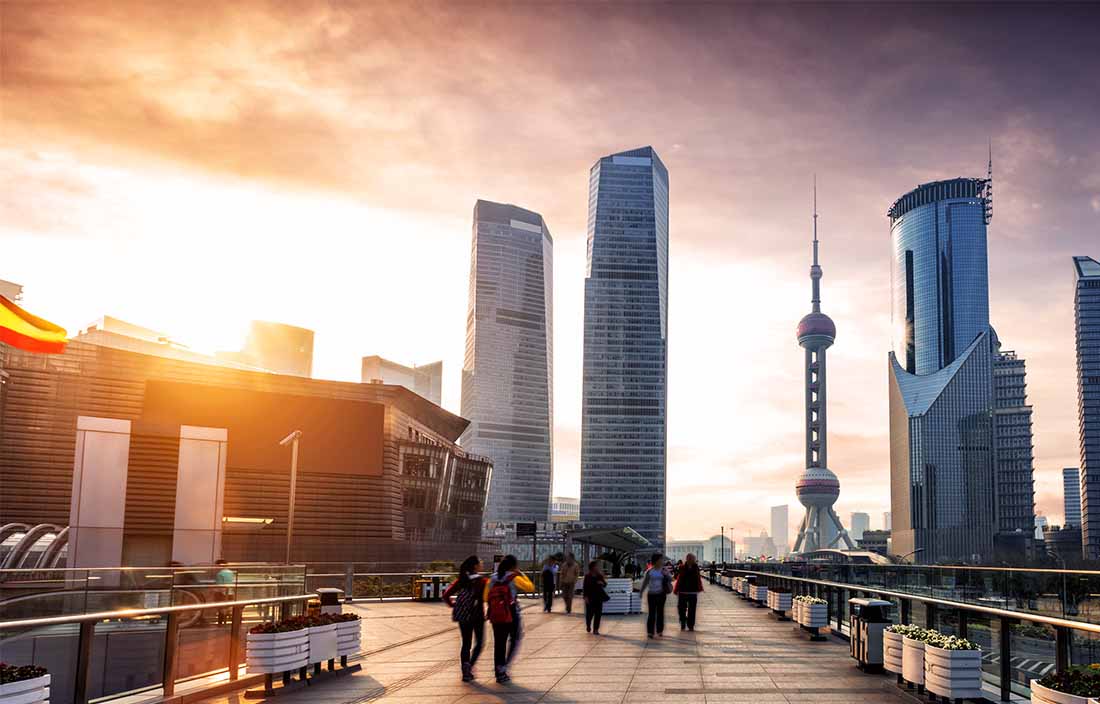 This article originally appeared on CNBC.

They claim the Corporate Average Fuel Economy (CAFE) standards could cost up to 1 million jobs — although this figure has been widely disputed — because consumers won't buy the more fuel-efficient but costlier cars that can meet the emission standards.

Environmentalists, of course, say the rules are working, saving drivers thousands in fuel costs, as well as creating less pollution, and the EPA shouldn't change them.

I wonder, however: Should the U.S. auto industry be celebrating anything that resembles a rollback in auto emission and fuel efficiency levels.

It's not just because carbon monoxide and particulate pollution will increase — no one wants that. Rather, many believe the Obama administration's emission rules were unlikely to have a substantial impact on automakers' bottom line, and lowering them could hurt the industry's competitiveness and consumers they are serving.

Some background: In 2011, President Obama announced an agreement with automakers to raise fuel efficiency standards to a fleet wide average of 54.5 mpg by 2025. This arrangement, according to the Obama administration, would save motorists $1.7 trillion in fuel costs over the life of the vehicles but, according to some auto industry analysts, cost carmakers about $200 billion over the next 13 years.

Then, in July of last year, the Environmental Protection Agency said that because Americans were, thanks to lower gasoline prices, buying fewer cars and more SUVs and light trucks, the estimate of the fleet would more likely average 50.8 mpg to 52.6 mpg in 2025. The shift in market volumes from cars to trucks and SUVs caused this decline.

Car manufacturers, perhaps, hoped that these lower projections might lead to lower standards nationally. But in the waning days of the Obama administration, the EPA locked in the 2011 standards until 2025, a move some in the auto industry called political.

What's forgotten in the equation, however, is California, the nation's largest auto-buying market, which has long enforced even stricter auto standards, part of a move to combat the smog problems in Los Angeles and the rest of the California coastal cities. And just last week, the California Air Resources Board reaffirmed its most recent standards through 2025. Furthermore, 13 other states have implemented the state's standards.

If our vehicles don't have the same kind of fuel efficiency as the cars they're competing against in other countries, they won't sell very well.

Rescinding the current California Clean Cars waiver would be a dramatic shift in policy; such a move has no precedent. Even rejecting future waivers would be politically audacious — rejecting a state's desire to enforce its own, stricter environmental standard. No one has seriously placed that possibility on the table —yet.

EPA Administrator Scott Pruitt, moreover, has been an advocate of state rights while Attorney General of the state of Oklahoma, and publicly stated that he's a proponent of states setting their own standards.

Complicating the situation even more is globalization.

Weakening the emission rules in the U.S. does nothing to achieve the common platforms and standards that make automakers better able to manage costs. Foreign auto companies already make cars to meet tougher emission standards across the global market.

Reversing our emissions rules runs the risks of driving a higher cost structure onto U.S. vehicles by bifurcating the standards between federal and state. Even more importantly, those foreign cars made in other parts of the world would be able to comply with stricter standards, making U.S.-built vehicles less competitive in the global markets. If our vehicles don't have the same kind of fuel efficiency than the cars they're competing against in other countries, they won't sell very well.

The foreign makers that are here in the U.S. would potentially take advantage of this, too. It's more likely that they'll bring better emissions technology over here, and then U.S. manufacturers will be more exposed to gas price spikes. Despite the critics, the reality in 2009, when gasoline was well over $3 per gallon, was that the high-mileage, hybrid Toyota Prius was flying off the dealer lots.

From a supplier's standpoint, foreign or domestic, the question is this: Do you think emission standards are going to be altered so much that it changes the OEM product programs, potentially delaying implementation of some of the technologies in new vehicle programs, such as hybrids, electrics or light-weighting?

Personally, I doubt that any new EPA rules will result in significant changes in new model timelines that have already been put in place.

Perhaps the industry should rethink this aggressive stance, put the brakes on their drive to lower emission standards and seek other avenues of support from the president. 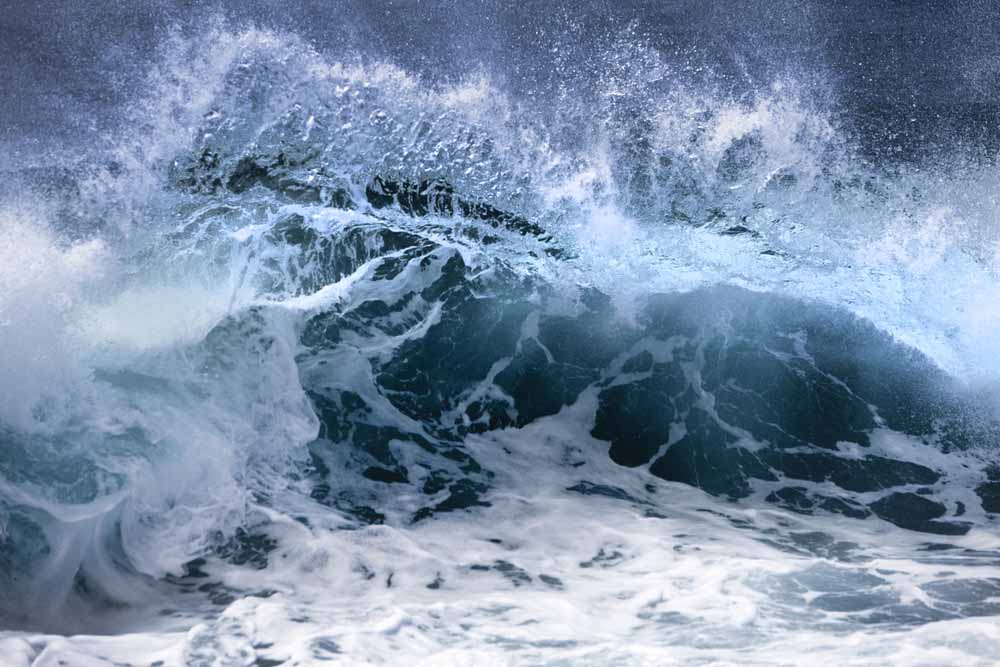