Car-parts makers strain to keep up with industry growth

Rebounding car sales should be good news for everyone. But fast growth in the automotive industry is creating an enormous set of new pressures on the consummate players behind the scenes: parts makers.

In 2014, some 17 million cars were sold in the U.S. alone, a rate typical of pre-recession levels. This fantastic rebound of the U.S. auto sector is now well-celebrated, from the factories operating at full capacity in Detroit all the way up to President Obama’s State of the Union address last month.

It’s shocking to remember that a mere five years ago, the car industry was deep in bailouts and bankruptcies, led by General Motors GM, -0.29 percent and Chrysler FCAU, +1.89 percent as well as hundreds of suppliers.

But what is not as well understood is the degree to which the tremendous growth in volume, as well as industry pressures on safety and technology, have created new challenges on the ability of many automotive suppliers to deliver under increasingly difficult circumstances. 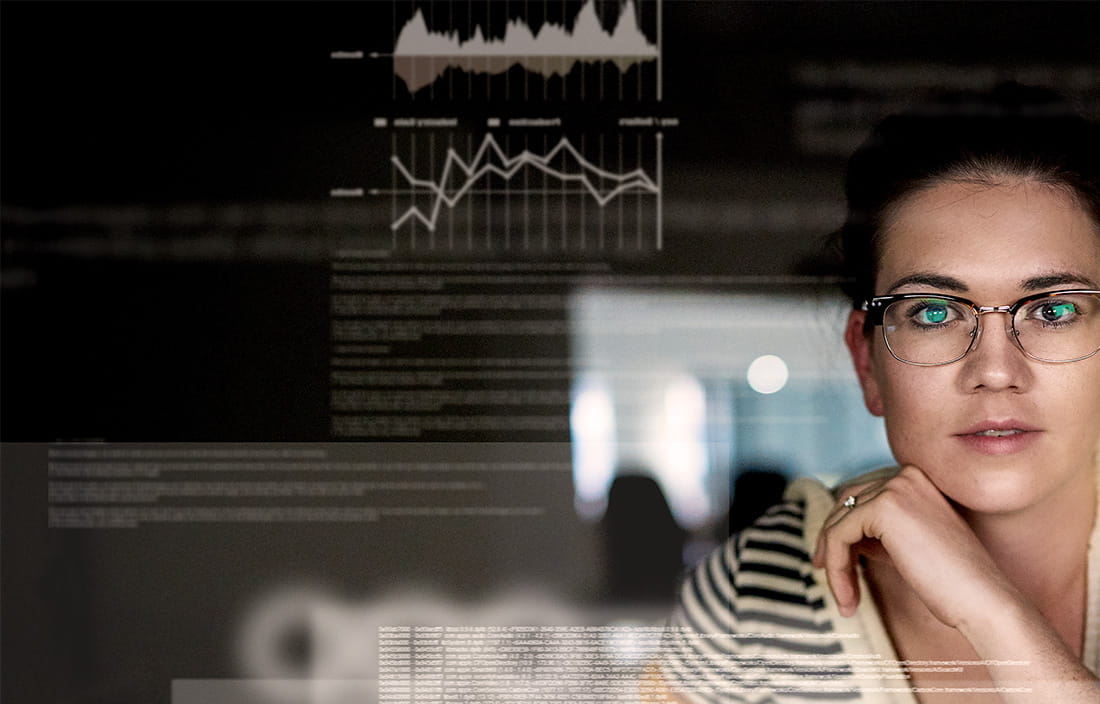 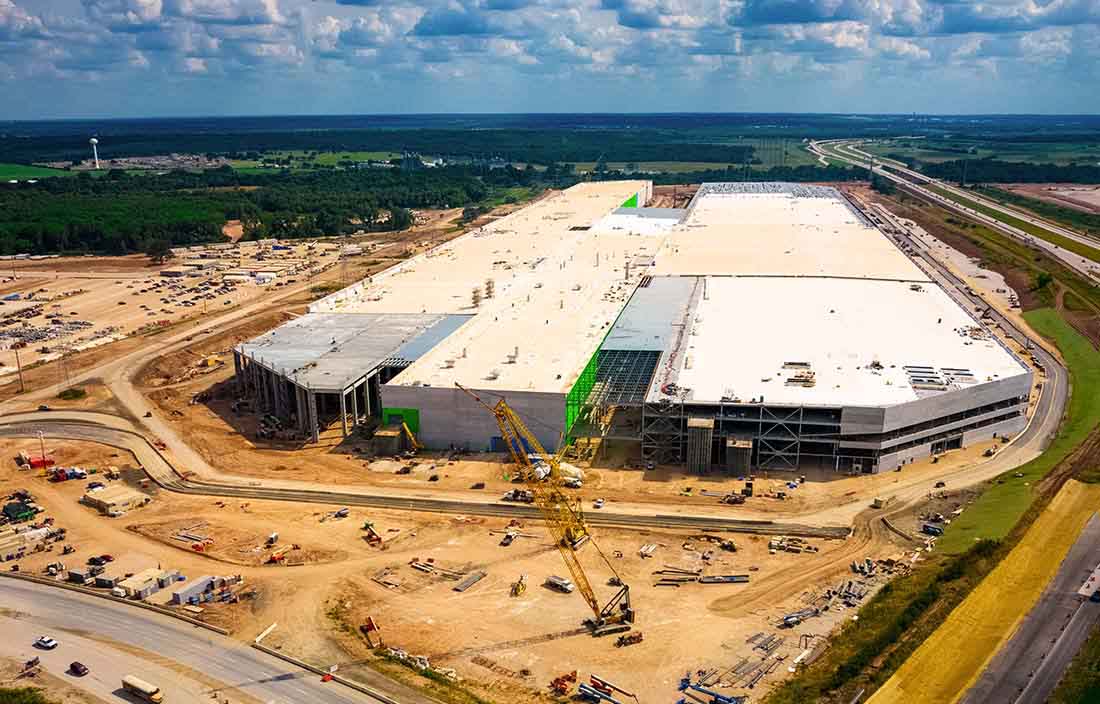