In The News 5 min read

Cybercrimes had a hard hit on Michigan within the last year, costing the state millions of dollars. This risk will continue to spike due to the Russia-Ukraine conflict. David Sikina shares a few steps companies in Michigan and beyond can take to avoid cyberattacks. 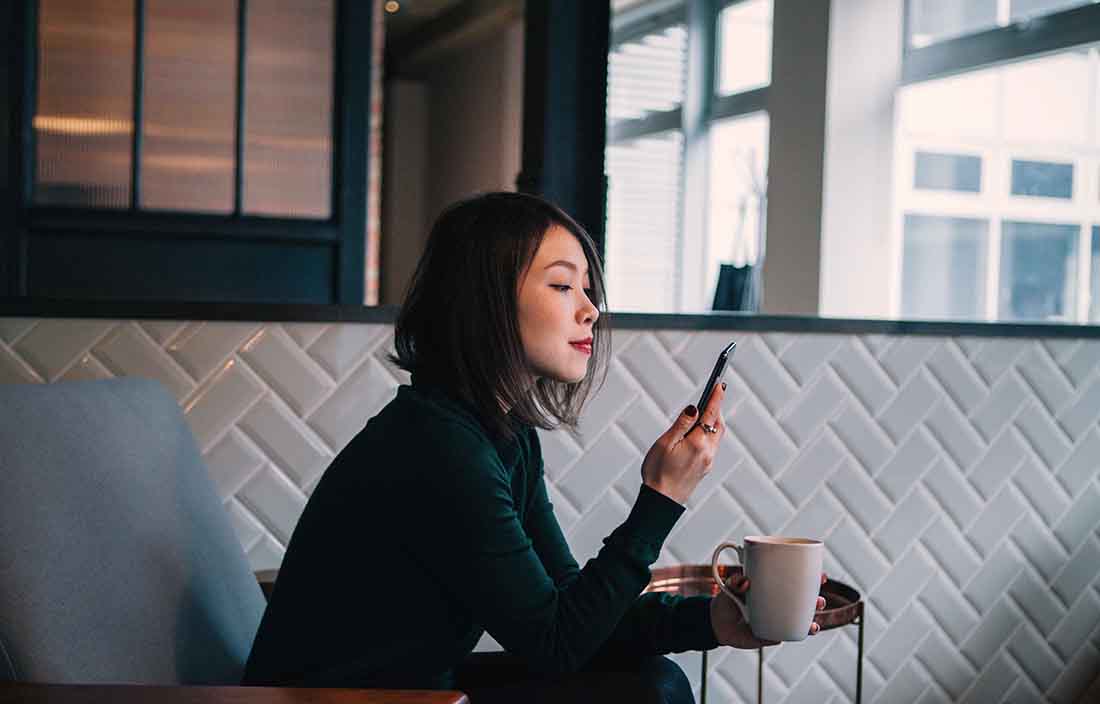 A new report from the Federal Bureau of Investigation found cybercrimes cost Michiganders more than $181 million last year, and our expert David Sikina says the risks will only continue to rise amid the Russia-Ukraine conflict.

David Sikina, a senior manager in the cybersecurity practice at Plante Moran’s Grand Rapids office, recently spoke to the Grand Rapids Business Journal about some steps companies can take to avoid cyberattacks. 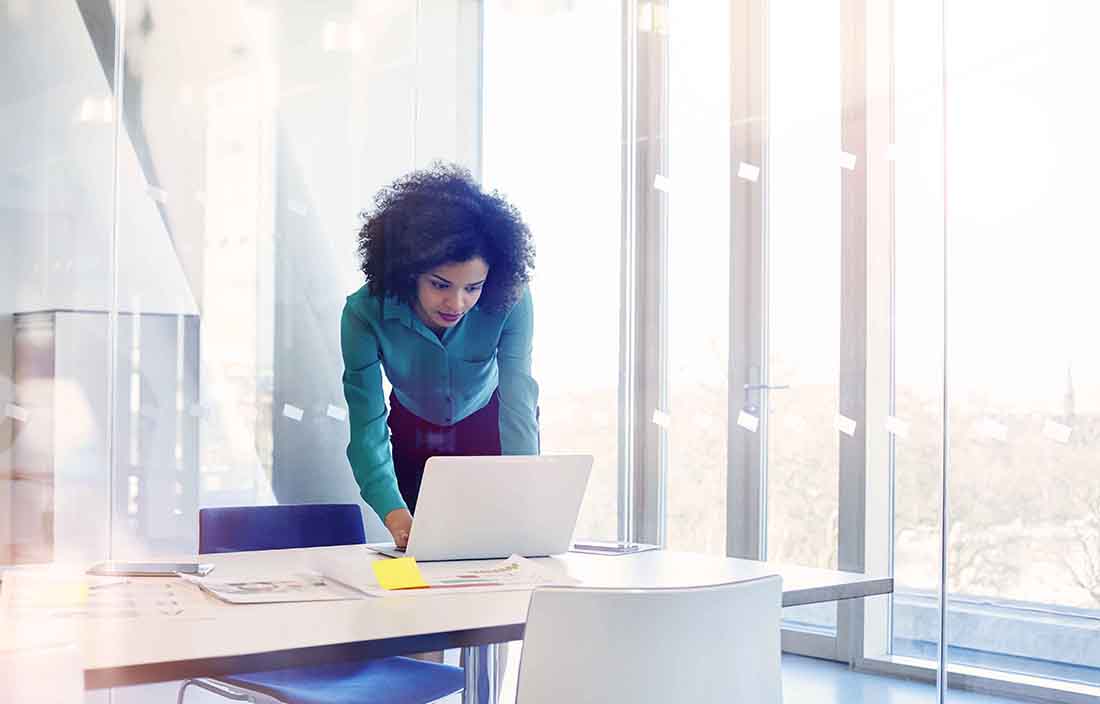 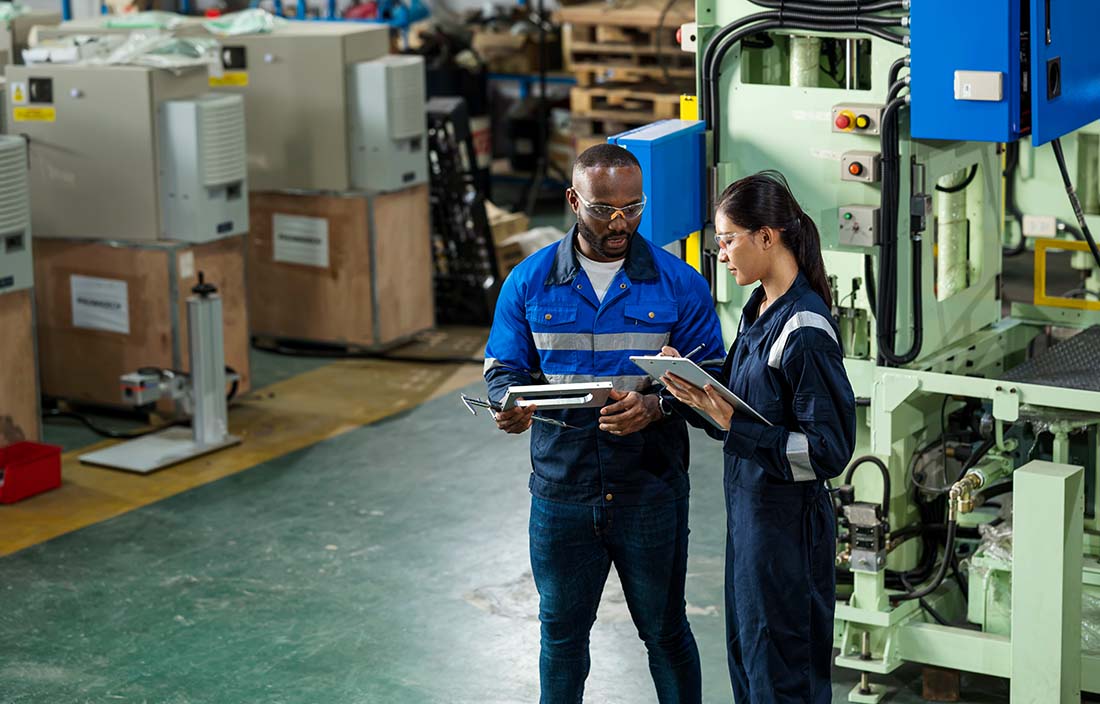 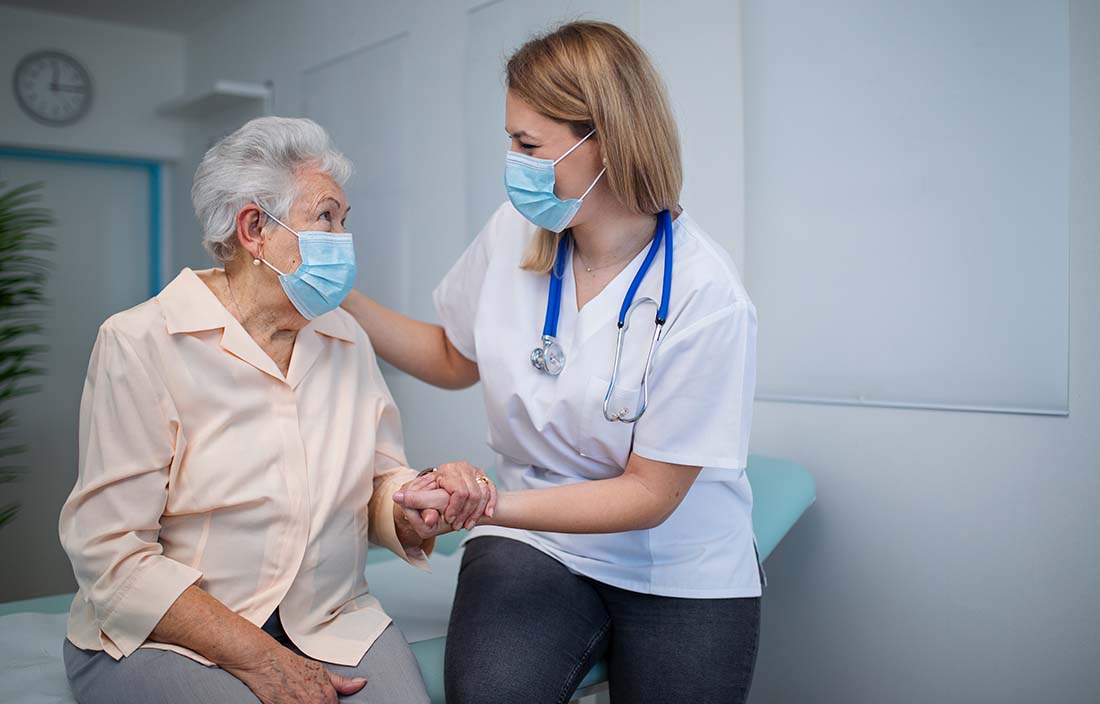