Big-box retail investing: Is there a way to win?

Article 3 min read
No one disputes the so-called "Amazon effect" on big-box retail centers. But shrewd investors can find value in existing or future retail investments despite the hit the brick-and-mortar retail industry is taking from e-commerce. 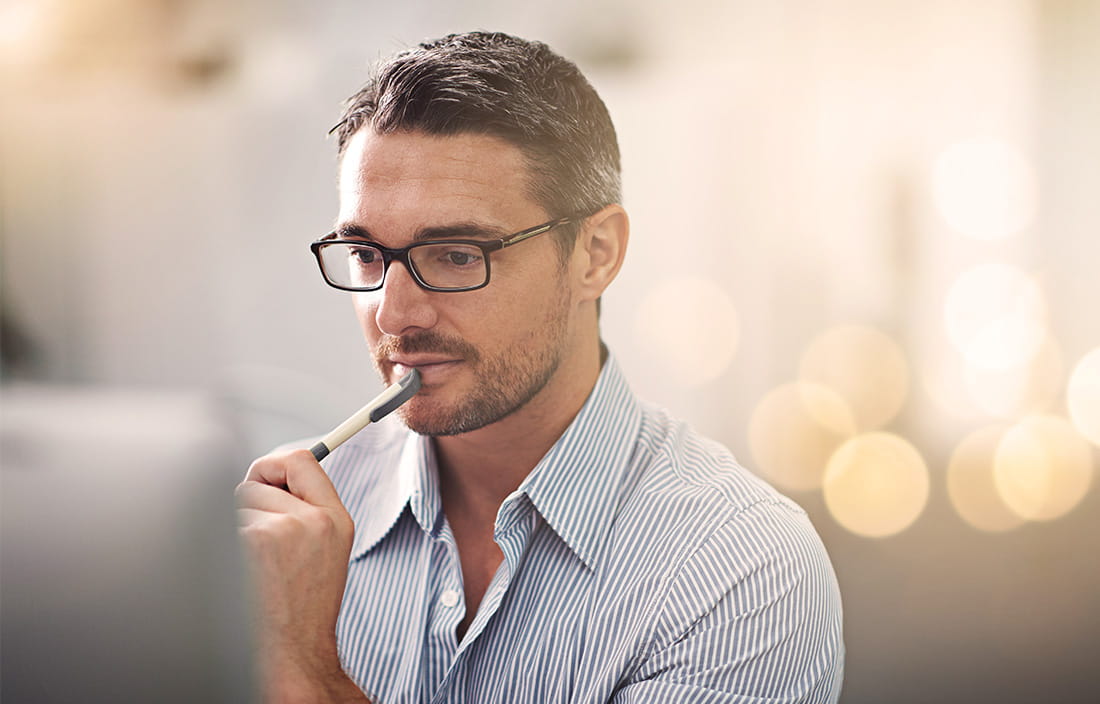 Is it possible to dispute the impact e-commerce is having on big-box retail centers? All the across the country, we’re seeing brick-and-mortar stores shrinking or fading away altogether due to what’s been dubbed the “Amazon Effect.”

But that isn’t to say investors should get entirely out of the game. There are ways to continue to see positive returns on retail investments.

As e-commerce continues to grow, brick-and-mortar stores have been — and continue to be — significantly impacted. An article on Forbes gives a handy round-up of changes we’re seeing in big-box retailers, especially with an example comparing the value of Walmart to Amazon over the last year:

In varying degrees, this trend is seen across the board in the retail arena. Significant declines in traditional retailers like JCPenny, Macy’s, Sears, HHGregg, CVS, and Kohl’s are causing massive, nation-wide store closures, square footage reductions, or both.

Millennials are driving much of the demand for e-commerce

According to U.S. Census Bureau estimates, Millennials have surpassed Baby Boomers as the nation’s largest living generation. Soon, their buying power will surpass the older generation as well. Millennials are already spending approximately $600 billion per year, and global market research from Accenture indicates that number may rise to as much as $1.4 trillion by 2020.

Why does this matter to your retail investment strategy?

Millennials were raised during the technology boom of the 1980s and 1990s. They use technology daily for all of their needs, including purchases. As e-commerce technology evolves to be more efficient and Millennials build their wealth, it’s likely we’ll continue to see an increase in e-commerce sales — and the subsequent decline in traditional retail sales.

As e-commerce technology evolves to be more efficient and Millennials build their wealth, it’s likely we’ll continue to see an increase in e-commerce sales — and the subsequent decline in traditional retail sales.

How to see positive returns on big-box retail investments

We portray an uninviting future for investment into brick-and-mortar stores, but don’t write off retail real estate investments just yet.

First, while online and mobile shopping is important to both Millennials and other generations, research has shown that many people still prefer to visit certain retailers rather than shop online. Many centers are likely to see continued success in this new environment, including grocery-anchored shopping centers, luxury retailers, and discount or value retailers that can compete with online prices and convenience. The research also suggests that retailers who offer a seamless transition from phone to web to store will also have the attention of buyers — from any generation.

Second, as the gap between the best and the worst-performing shopping centers continues to expand, there could be opportunities for a shrew investor: undervalued Class B and Class C retail assets hold significant potential for repositioning. This is a viable, maybe even an essential, strategy for investors who either want to capitalize on buying a retail center that’s been discounted by the Amazon Effect or own an existing retail center that may be suffering from the Amazon Effect.

Some investors right now are finding success in appealing to different retailers or converting the buildings into grocery stores, movie theaters, and office space (to name a few options). The City of Westland in Michigan, about 20 miles west of Detroit, repurposed a vacant Circuit City into a vibrant new City Hall.

Repositioning vacant or underperforming retail stores — to either attract and retain a different tenant base or adapt into entirely new uses — could be the way to win with your big-box retail investment.

If you own or are interested in investing in commercial real estate, you need to be aware of evolving market fundamentals and how they might affect the value of your real estate. If you’d like to find value in your existing retail investments or maximize future retail investments, let’s start a conversation.