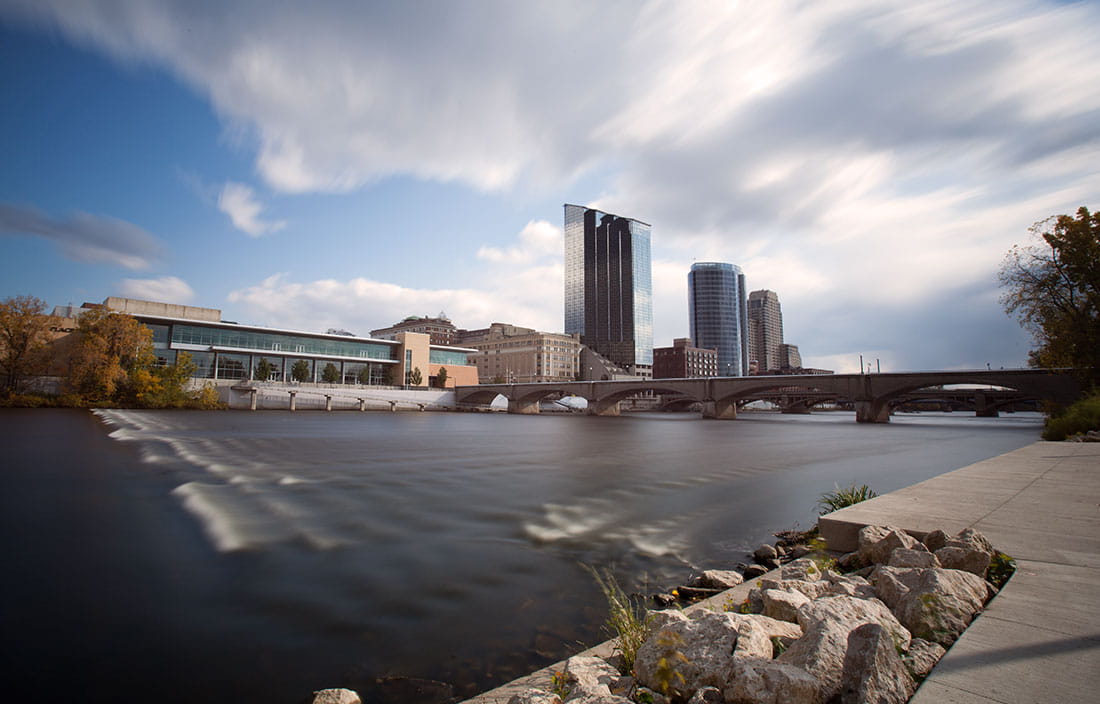 According to a senior living market study provided by Plante Moran Living Forward, there is an imbalance in the mix of senior housing products compared to the market’s demand forecast over the next 10 to 15 years. Market factors indicated that Grand Rapids has many options for skilled nursing, long-term care, and assisted living, but has a need for additional independent living accommodations.

This $45 million investment represents Clark’s continued commitment to the Grand Rapids area and its mission of providing excellent long-term housing and supportive care to its residents.

Plante Moran Living Forward has been engaged as the owner’s representative for both construction projects. Our role will focus on the smooth administration of the projects through the design and construction phases. Construction for the Franklin repositioning is expected to begin in mid-summer 2018. The Keller Lake expansion is expected to break ground in the spring of 2019. 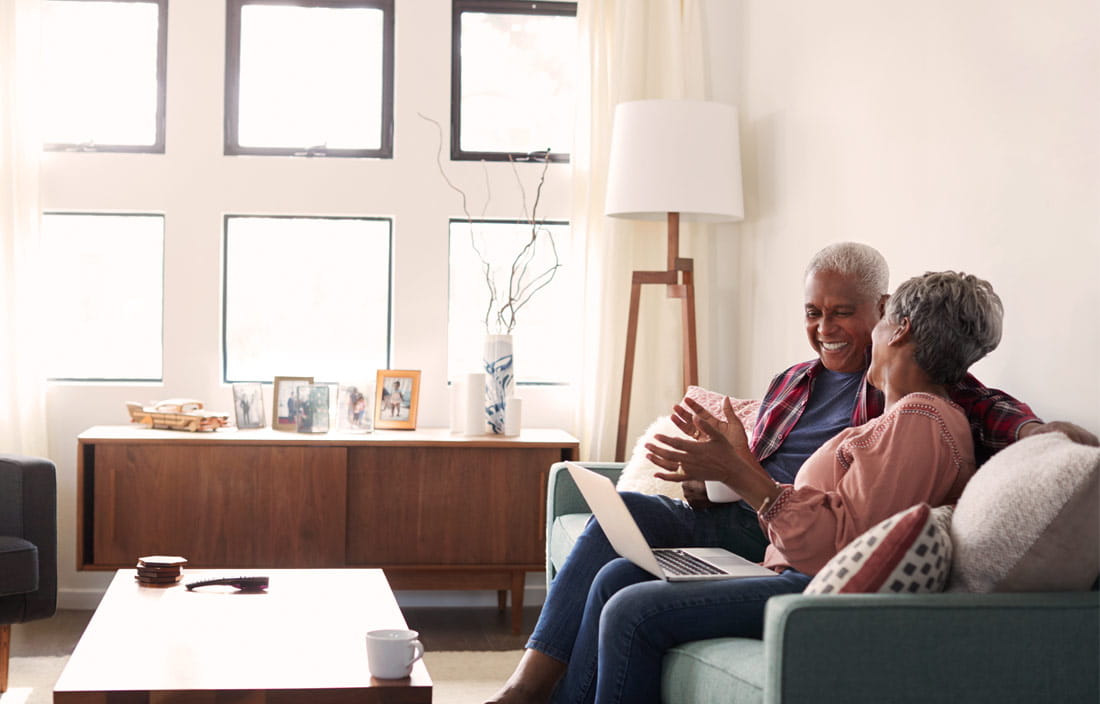 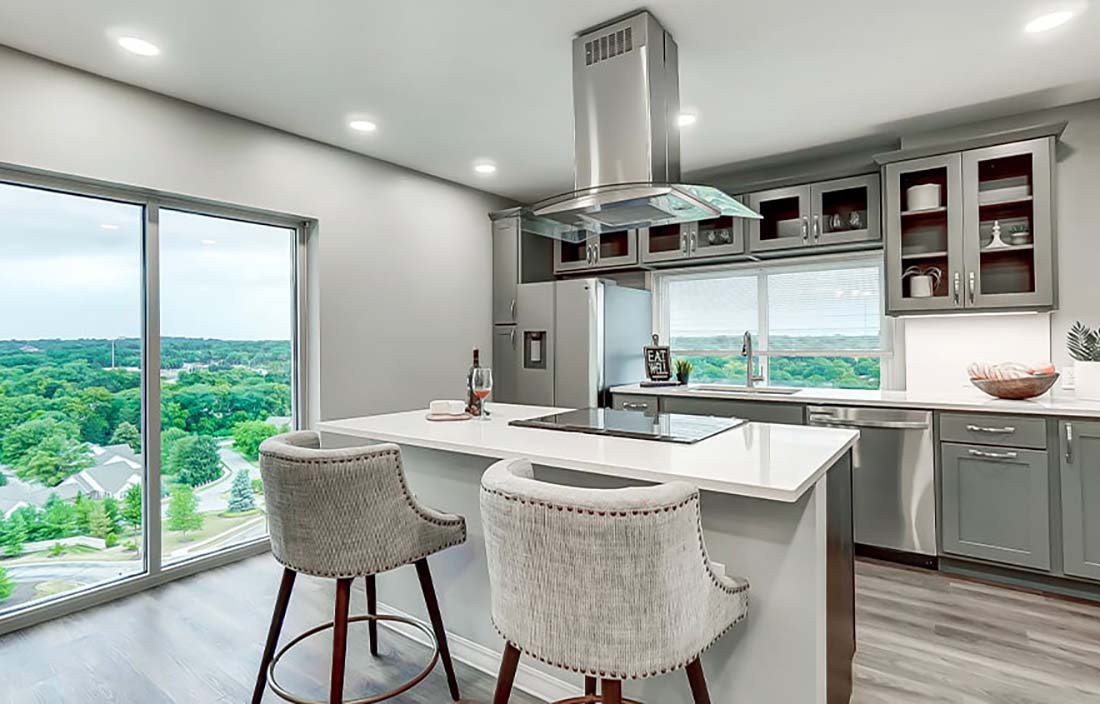 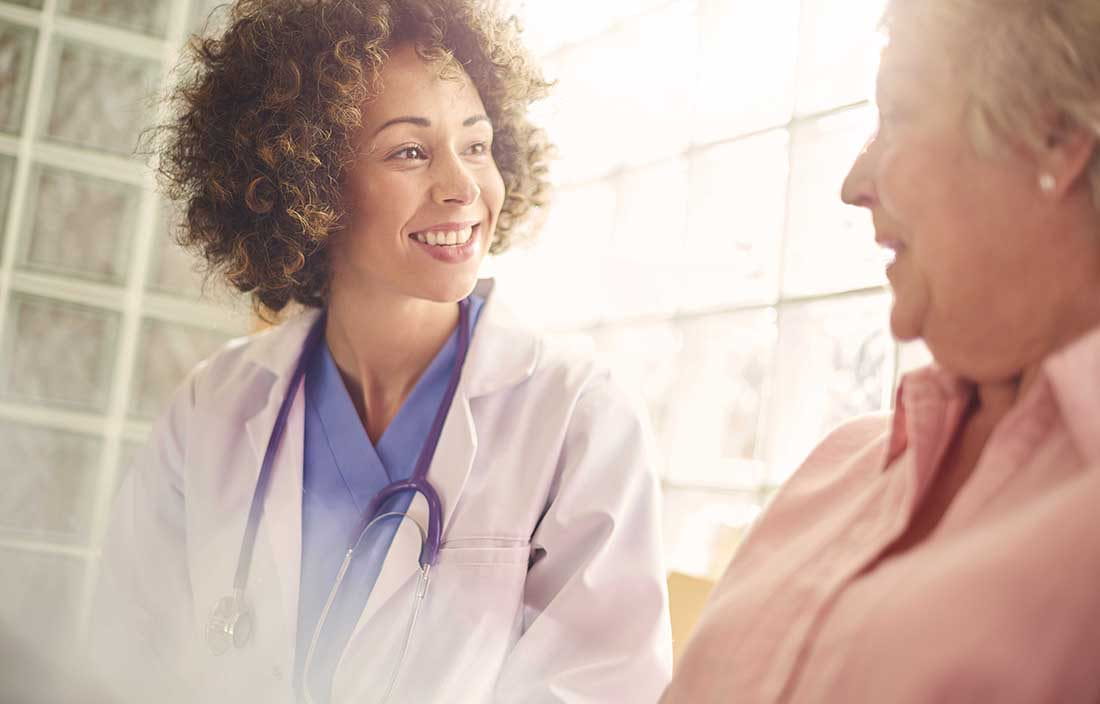