Case Study 1 min read
Milan Area Schools sought to maintain its high standards by engaging an experienced, independent, and unbiased owner's representative to advocate for the school district during its bond program. 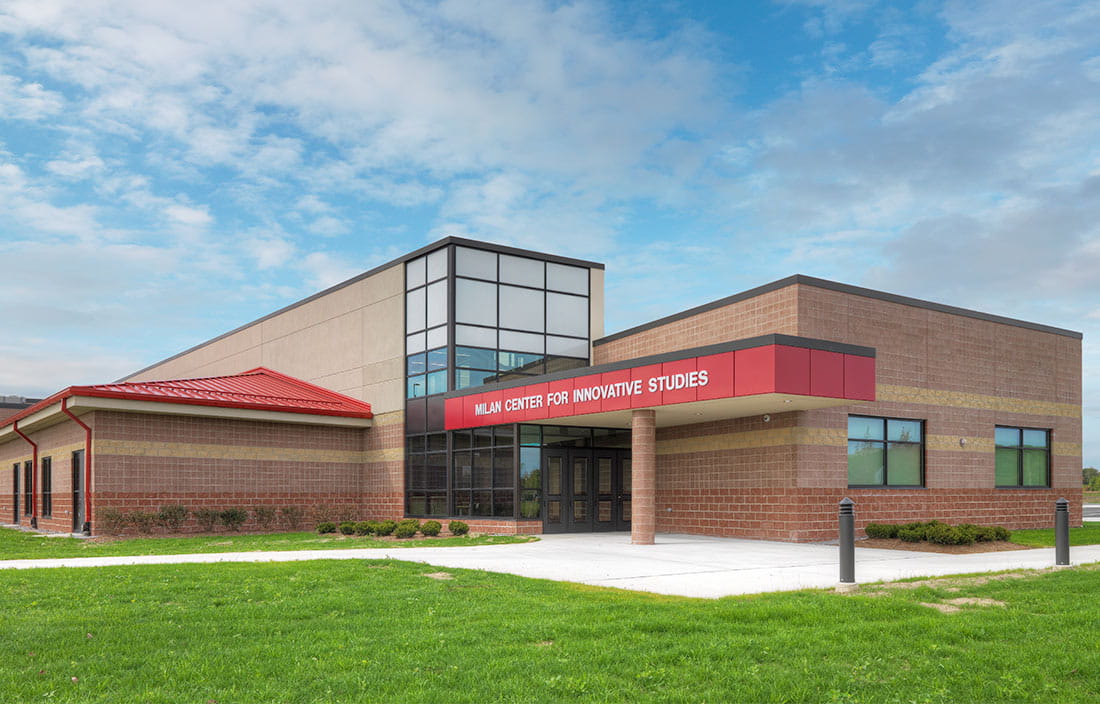 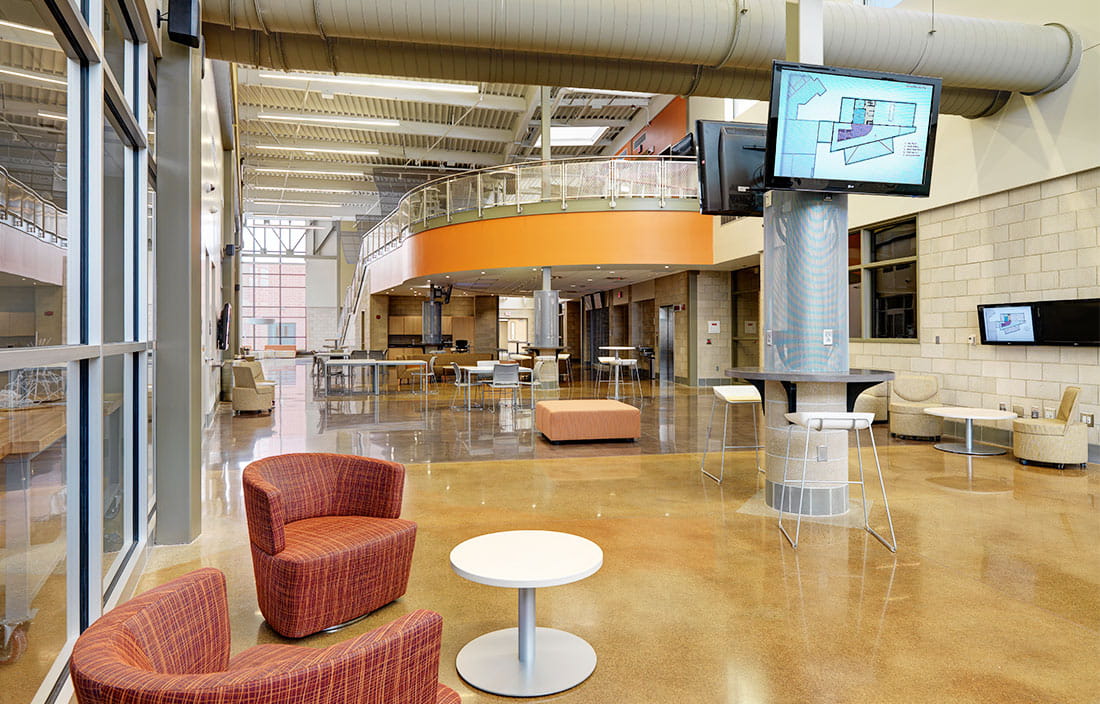 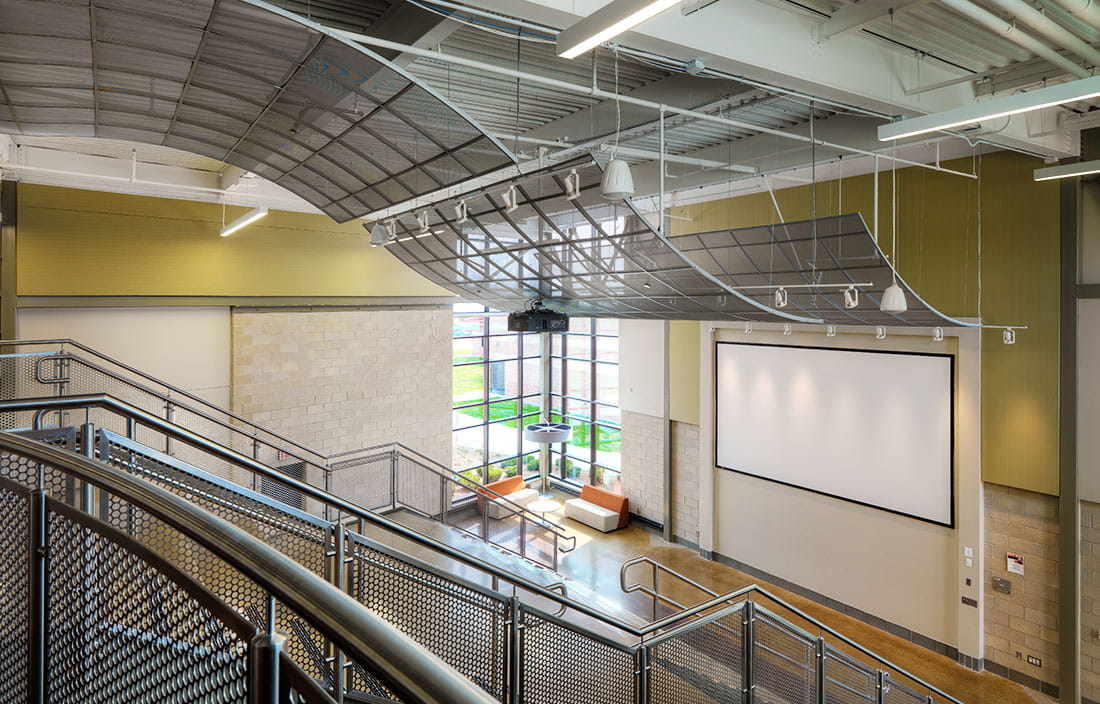 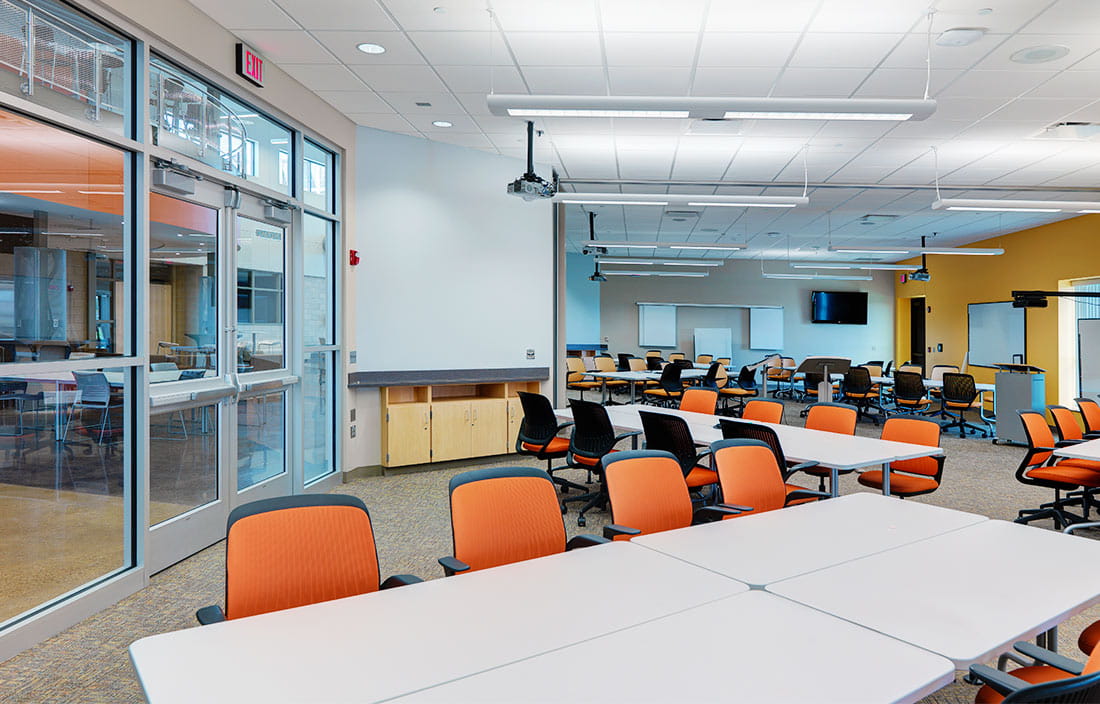 Milan Area Schools' reputation as a "district of choice" within Washtenaw County, Michigan, was validated by the passage of a $49 million bond. To ensure that the school district's high standards were upheld, Milan Area Schools needed an experienced, independent, and unbiased advocate. To that end, the district engaged Plante Moran Cresa (PMC) as owner's representative.

PMC helped the district keep the design and construction on schedule and on budget by actively overseeing the program and reporting to the school board and superintendent.

PMC created $1.8 million in savings for Milan Area Schools in the 566,676-square-foot renovation and 30,000-square-foot addition by accelerating the design and construction schedule. Implementing PMC’s processes accomplished the district’s goals and objective for its bond program while remaining in line with its high standards.