After raising $81 million in bonds, Graceworks Lutheran Services looks to reposition its senior living community in Centerville, Ohio. We're happy to be a part of Graceworks' projects as they continuously improve their facilities. 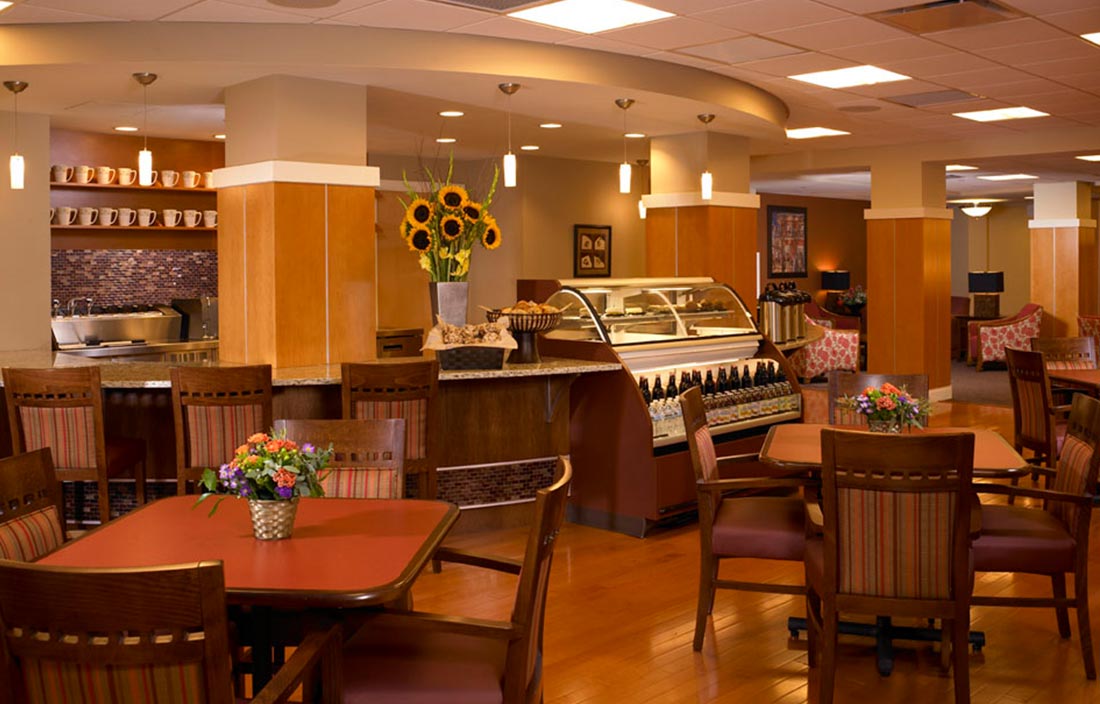 Plante Moran Living Forward client Graceworks Lutheran Services has completed an $81 million bond offering, which the company plans to use to renovate its senior living campus in Centerville, Ohio, and restructure its debt.

Plante Moran Living Forward, as owner's representative, has been involved in more than $50 million in capital improvements in Graceworks' communities. We're happy to be a part of the capital projects team as the company continuously improves its facilities to fill the community's need and increase the quality of care for its residents. 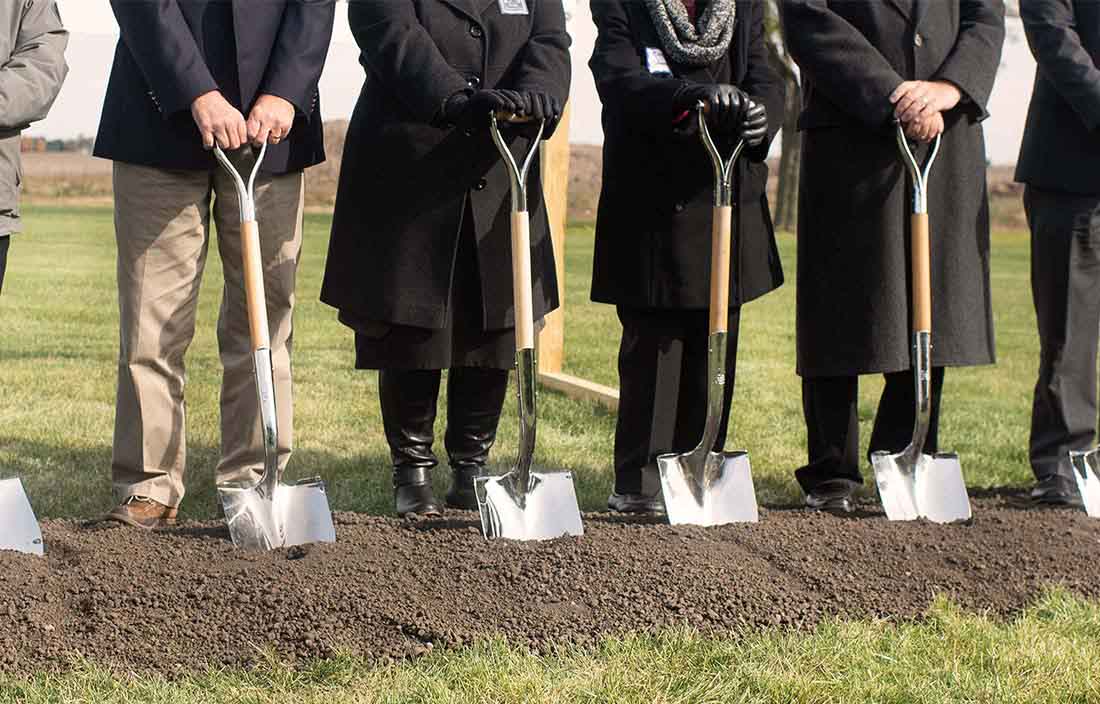 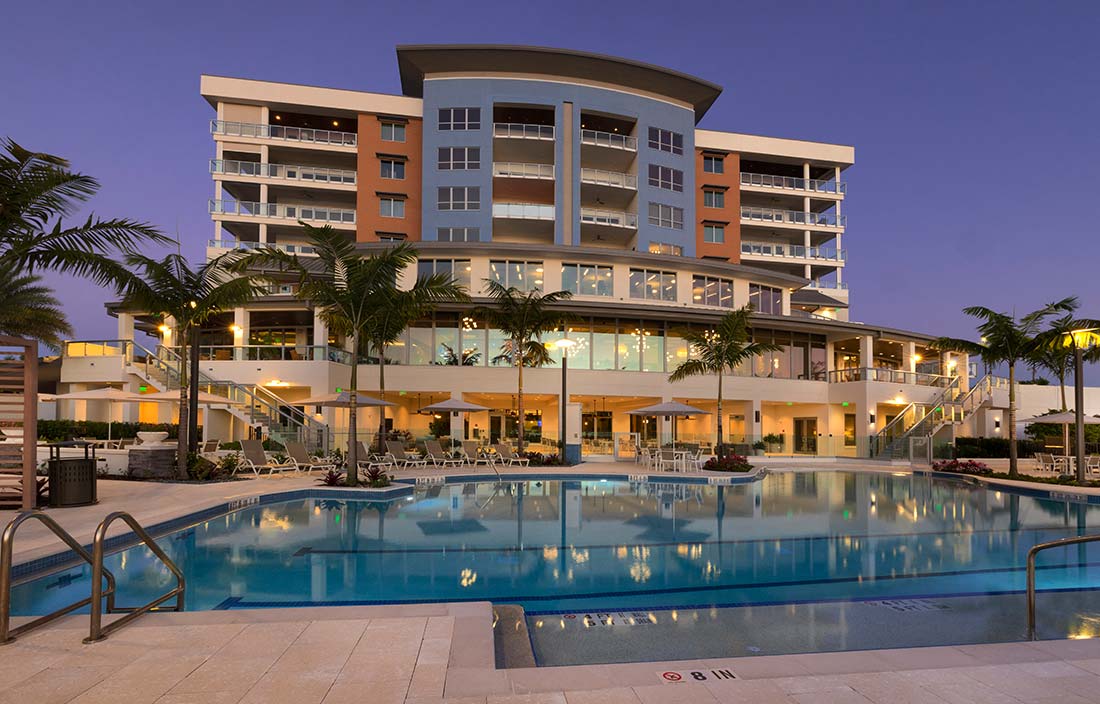