With more than 22 years of experience in the K-12, higher education, healthcare, government, commercial, and industrial fields, Rob brings both project management insight and a strong sense of collaboration to every project. Rob is known for building lasting relationships with clients as he guides them through the development process.

Rob started his career at DeMaria Building Company, working both as a project manager for the university and healthcare group and as a project estimator. His previous work includes multiple projects at the University of Michigan in Ann Arbor, Dearborn, and Flint; a variety of projects at several Detroit Medical Center hospitals throughout lower Michigan; and projects for The Department of Veteran Affairs, The United States Army Corps, Hines Property Management, the City of Detroit, and General Motors Corporation.

Rob has a degree in construction science and management from Western Michigan University. 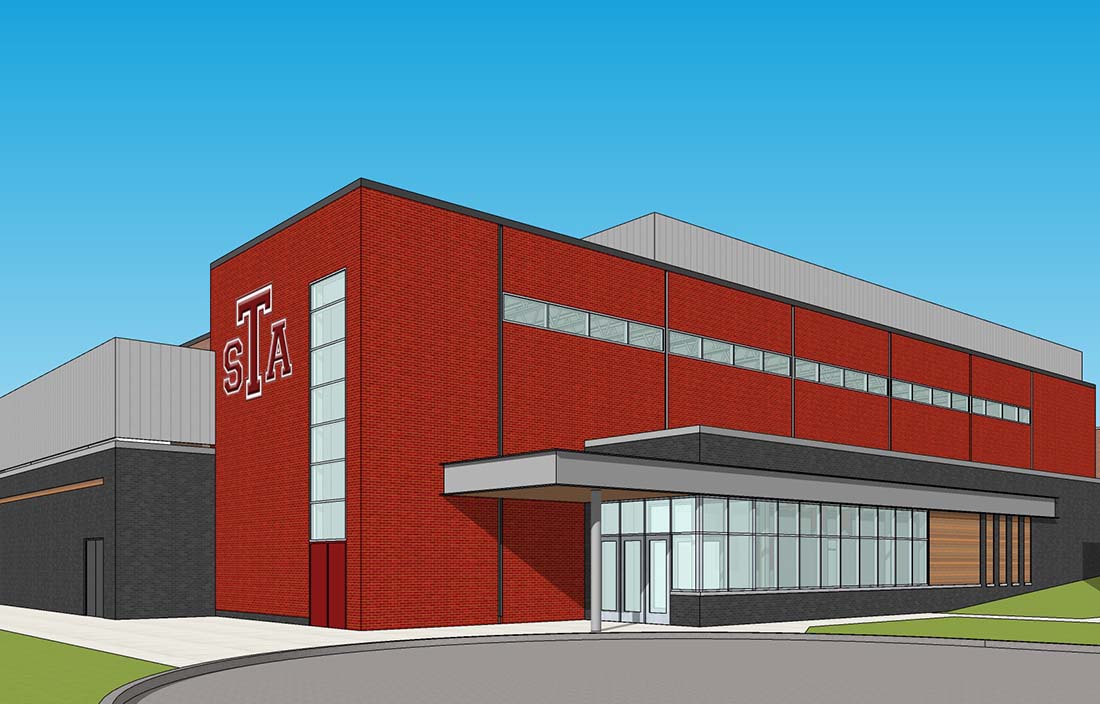 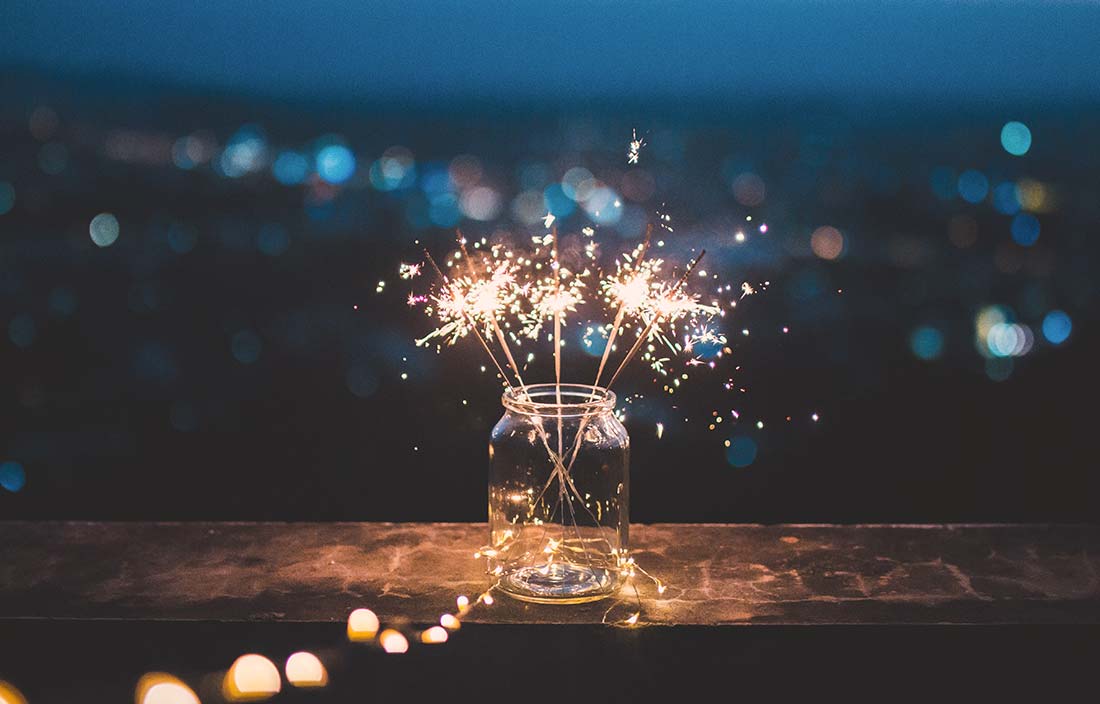 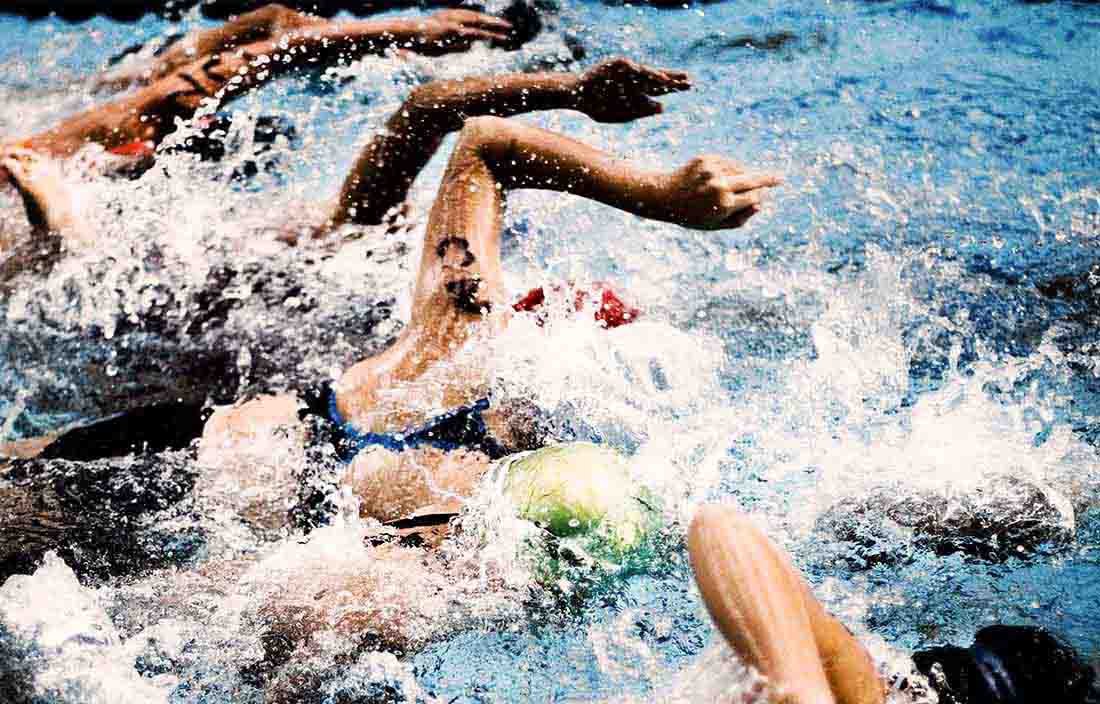