For the 99.5% Act: Key considerations and next steps

On March 25, 2021, Senator Bernie Sanders (VT) and Senator Sheldon Whitehouse (RI) introduced the “For the 99.5% Act.” If enacted, it would have a significant impact on the inheritance tax system. Here’s what you need to know. 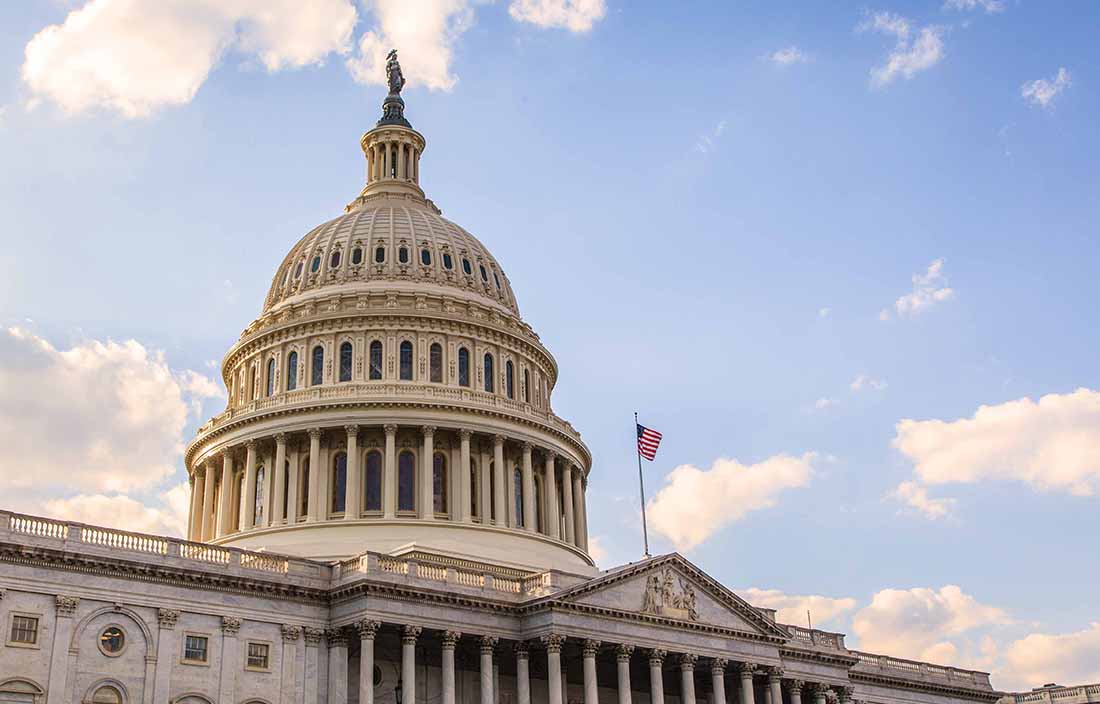 Since Jan. 20, 2021, many have been closely watching Washington for signs of anticipated tax legislation. Because of President Biden’s preelection statements on taxation and the extensive federal stimulus spending, most anticipate this legislation will contain changes to many of the income, estate, and gift tax rules and may also roll back some of the cuts included in the 2017 Tax Cuts and Jobs Act (TCJA). One of the most impactful changes for many families would be a decrease in the estate and gift tax exemption.

On March 25, 2021, the first indicator of these changes came in the form of a bill put forth by Senator Bernie Sanders (VT) and Senator Sheldon Whitehouse (RI) titled, “For the 99.5% Act.” Per Sanders, the title refers to the bill’s attempt to put a progressive estate tax system in place that will result in a stronger economy for 99.5% of Americans, only affecting the top 0.5% of Americans.

One of the most impactful changes for many families would be a decrease in the estate and gift tax exemption.

Some of the more significant provisions of for the 99.5% Act include:

One item not included in the proposal, even though President Biden suggested it previously, was the elimination of step-up in basis of assets includable in the estate upon passing. There is language protecting farmland and conservation easements, which continue to be sensitive issues when changes to the estate tax system are considered. While it’s important to note that these are only proposals, they may be indicators of the types of changes that could be pursued. Although there has been previous concern that tax legislation would be made retroactive to Jan. 1, 2021, the effective date of these proposed changes is on Jan. 1, 2022. Whether tax legislation is put in place as of the date of signing, or effective as of Jan. 1, 2022 as this proposal suggests, it provides an opportunity for families to take advantage of the still-elevated exemption, GRATs, and other wealth transfer techniques that may be impacted by future legislation. Those potentially impacted should connect with their advisors to discuss and complete such transactions in the near term, before tax legislation limits many of these wealth transfer opportunities.

An opportunity exists for families to take advantage of the still-elevated exemption, GRATs, and other wealth transfer techniques that may be impacted by future legislation.

For information about how changes to the estate tax exemption could affect your estate plan, contact your PMFA wealth management advisor. 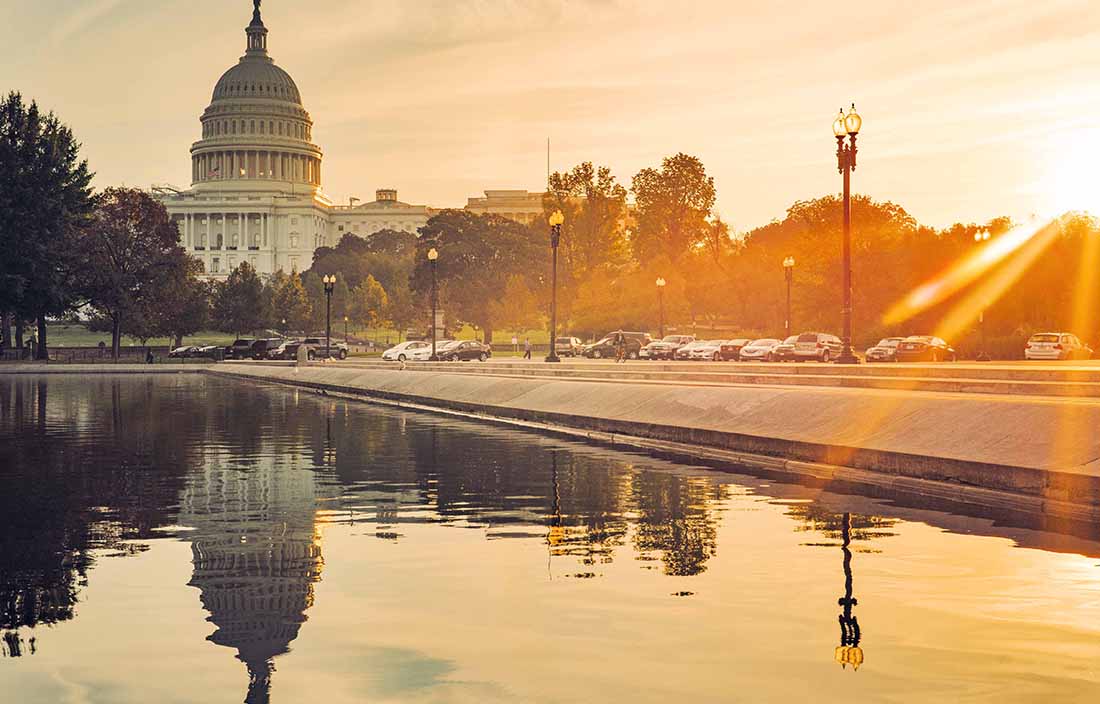 What does a new administration mean for your estate plan? 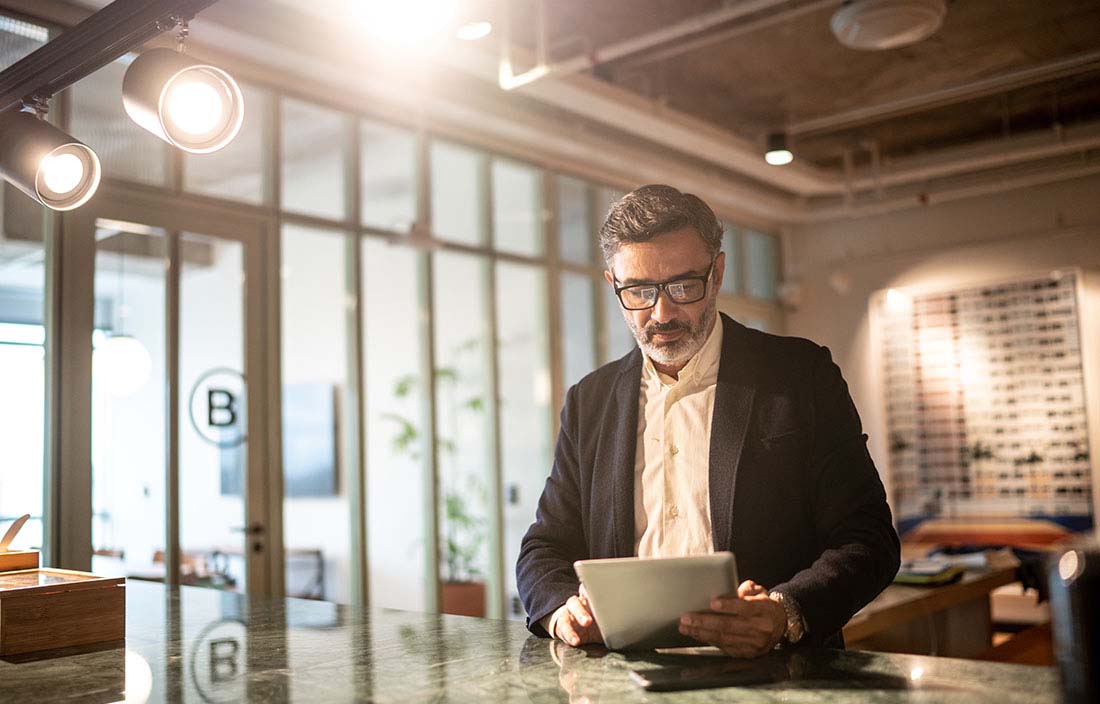