With increased globalization, cross border real estate investment is once again becoming more common.  Foreign investors are seeing an opportunity to invest in the depressed United States real estate market.  It is important to understand the income tax rules that apply to foreign investors when they acquire and ultimately decide to sell their U.S. real property investment.  The tax rules discussed below are not new, but given the IRS's heightened focus on foreign activity both inside and outside the U.S., it is now more imperative than ever to be compliant.

In 1980, Congress enacted the Foreign Investment in Real Property Tax Act (FIRPTA) to ensure that foreign investors would be subject to at least one level of federal income tax when they dispose of U.S. real estate investments.  The tax under FIRPTA is imposed on the foreign investor by treating the gain or loss from the disposal of property as effectively connected with a U.S. trade or business activity.  The tax liability applies to sales of U.S. Real Property Interests (USRPI) by foreign persons   (individuals, corporations, or flow-through entities).  A purchaser of U.S. real property should take steps to identify the status of the seller as foreign or non-foreign in light of these rules.

To insure payment of the U.S. income tax, a withholding tax obligation is imposed on the purchaser of the property.  The purchaser is required to deduct and withhold 10 percent of the gross proceeds on the sale of property and to submit this withheld tax to the IRS.  Failure to comply with the withholding obligation can result in the purchaser being held liable for the tax, including interest and penalties.  The withholding obligation does not take into account whether there is net gain or loss on the sale.  The 10 percent withholding on gross sales proceeds is usually much higher than the actual federal tax liability that would be generated on the realized gain.  Form 8288-B may be filed with the IRS to request a reduction of the withholding amount but it must be filed on or before the date of the transfer.   The withheld tax and information regarding the sale is reported on Forms 8288 and 8288-A, and these forms and the payment of the required withheld tax must be filed within twenty days of the transfer.

In addition to direct ownership of real estate by a foreign person, ownership of stock in a corporation that is a U.S. Real Property Holding Company (USRPHC) can also trigger the FIRPTA tax.  A company is a USRPHC if more than 50 percent of its assets (measured on a fair market value basis) are comprised of U.S. real property interests at any time during a five-year period preceding the sale of its stock by the foreign person.   Special rules also apply to interests held through partnerships, trusts and estates.

The five year test can be met more easily than one might initially think.  For example, a start-up company's main assets in the first year of existence may be real estate on which its manufacturing facility will be built.  Assume the real estate is more than 50 percent of the company's assets in the first year.   Four years later, the company may have significant operations and the stock is sold by a foreign investor.  Even though the stock is bought and sold when the real estate is a minor portion of the company's overall assets, the FIRPTA tax rules would still apply because the company was a U.S. Real Property Holding Company during this five year look-back period.

In addition to the exceptions listed above, one other common exception to the FIRPTA withholding rules involves the purchase of real estate for use as a personal residence by the purchaser and the sales price does not exceed $300,000. In this case, the seller may still be subject to U.S. tax on the sale, but FIRPTA withholding obligation does not apply (e.g., a vacation home that was a rental property for the seller, but will be used as a personal residence by the buyer).

Domestically controlled REITs (real estate investment trusts) are not considered to be USRPHCs under the FIRPTA rules.  Foreign investors who have a stock interest in this type of REIT will not be subject to tax under FIRPTA upon the sale of their shares.  However, dividend distributions made by a REIT to the foreign investors that are attributable to the REIT's gains from sales of real property are subject to U.S. tax withholding under FIRPTA.

Income from the rental of real property is characterized as “fixed or determinable, annual or periodic income (FDAP)”and is subject to U.S. income tax withholding. The statutory withholding rate under these rules is 30 percent, but may be reduced by an applicable income tax treaty.  If the lessee pays rent as well as all taxes, insurance, operating expenses, and repairs, then all such passive rental income is subject to the withholding tax (unless reduced by an applicable income tax treaty) as applied to the gross income rather than the "net rent" received.  The gross income and withheld taxes must be reported on Form 1042-S to the IRS and the payee.  The payor/lessee must also file Form 1042 with the IRS by March 15th following a calendar year-end in which the gross rent was paid.

Foreign investor that derives income from real property, but not otherwise engaged in a U.S. trade or business, may elect to be taxed on a net basis at graduated tax rates as if the income were effectively connected with a U.S. trade or business.  This "net election" can be very beneficial because there are generally substantial expenses that may be deducted against gross rents.  Without the election, gross rents received by the foreign investor are required to be taxed at 30 percent unless a reduced rate under a treaty applies. If a foreign investor makes the net election and incurs losses for U.S. tax purposes, the losses may be subject to the U.S. passive activity loss rules.

Foreign investors must also consider the potential exposure to U.S. estate tax on any property situated in the United States owned by the foreign investor at death.  The current maximum estate tax rate is 35 percent for decedents dying in 2012.  There are structures that can be set up to avoid U.S. estate tax, but the investor’s current tax position in both the investor’s home country and the U.S. must be considered. 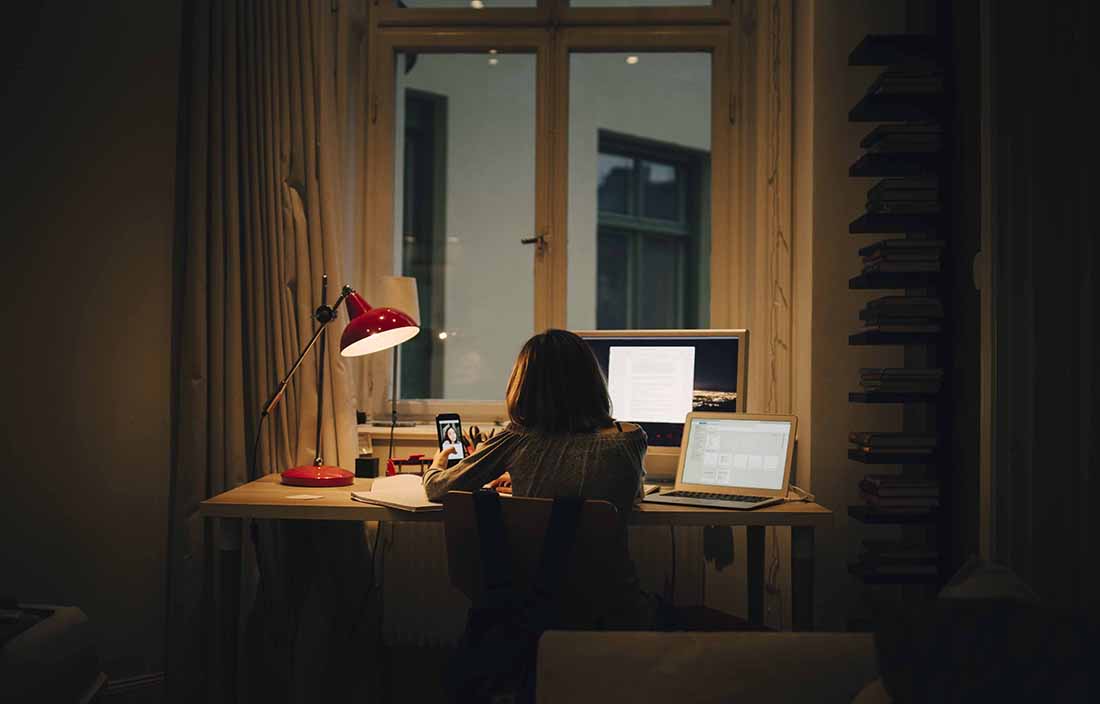