Are you selling paper cups?

In 1930, a paper cup salesman for the Lilly Tulip Cup Company walked into a Walgreens Drug Store in Chicago, Ill., and changed the world.

You see, paper cups were big business in the early 1900s. As scientists and public health officials warned people about the dangers of drinking from unwashed glassware and shared eating utensils, disposable food and beverage products became all the rage. And where there’s a rage, there’s a salesman.

But our salesman took a different approach. Instead of merely trying to sell the products he’d brought with him that day, he stood in the back of the room and watched. More importantly, he learned. He watched as the first 10 patrons arrived and took up the seats at the fountain’s counter. Then he watched as people from the streets entered the store, looked around for a vacant seat, and walked back out the door, never buying a thing. He knew what the problem was, and it wasn’t paper cups.

Walgreens’ problem was the same as every soda fountain of its day: not enough space. Everyone wanted a seat, but those who got there first didn’t want to leave. Without the turnover, the stores were losing sales — and lots of them! Our salesman explained to the manager how he could increase the soda fountain’s sales tenfold without adding even one foot of new counter space. He’d provide them with paper cups, but every one of those cups would come with a lid. Thus, the concept of “takeout” was born.

This story emphasizes the power of insight and the importance of stepping back to determine the real problem. The tried and true paper cup pitch is, “We can save you money.” The insightful one is, “We can make you money.”

We all fall into the trap of trying to sell what we have instead of what others need. The first requires doing nothing more than what you’ve always done; the second demands that you step back and understand the real problem. Sometimes you may have the solution in your bag. Sometimes you’ll need to order lids.

Insight is not a magical gift we’re born with. It’s something we develop — by listening, learning, and practicing empathy. It takes time to get good at it, but the results are worth the effort. They certainly were for our paper cup salesman. He made the sale to Walgreens, but practicing insight would bring him even greater rewards.

Standing in the back of that room gave birth to the takeout business and forever changed the course of Ray Kroc’s life. Applying what he learned at Walgreens would influence his decision to buy a small restaurant in San Bernadino, Calif., 20 years later from brothers Dick and Mac McDonald. The rest, as they say, is history.

By combining the latest research in neurology, anthropology, and behavioral psychology, James Kane is creating an entirely new understanding of what it means to be loyal, how and why loyalty exists, and what organizations and individuals need to do to achieve it. Learn more at www.jameskane.com >>
Share
Subscribe 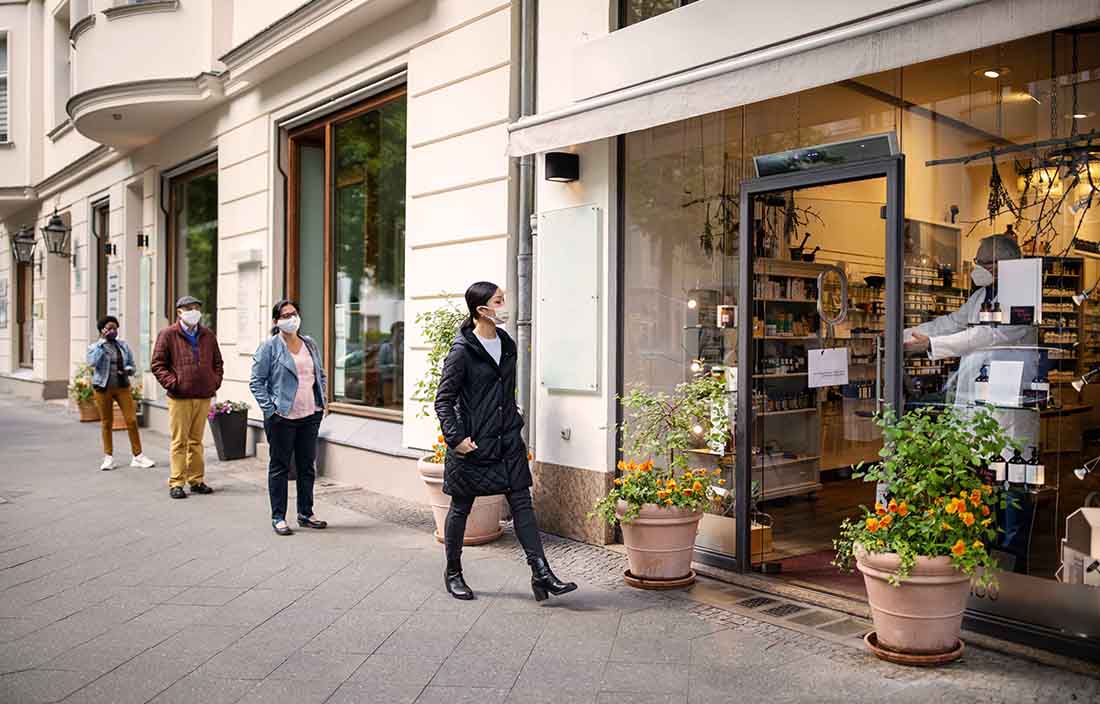