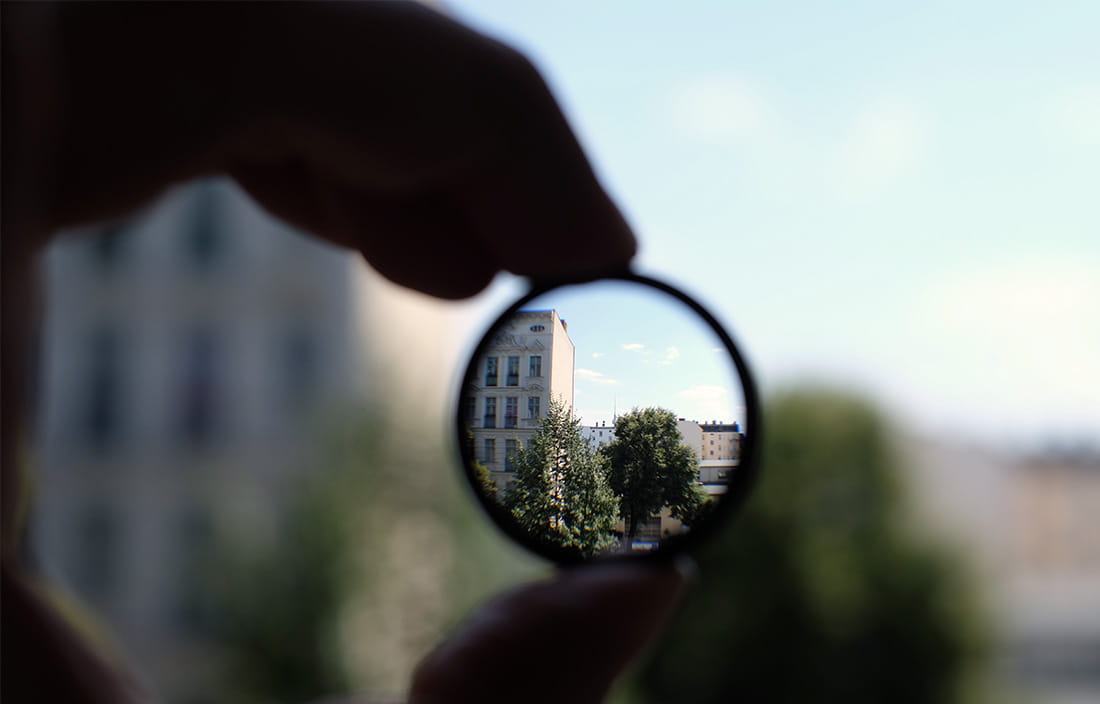 On March 28th, the District Court for the District of Massachusetts released its second decision in Sun Capital1. In this decision, the court found that the private equity funds involved in the case were jointlyand severally liable with one of their bankrupt portfolio companies for the portfolio company’s union pension fund, withdrawal liability. The court reached its decision after determining that the private equityfunds were engaged in a joint venture with one another and were conducting “trade or business” activities.

This decision was the continuation of the first Sun Capital case decided in 2013. This first decision was sent back to the District Court by the First Circuit Court of Appeals for additional proceedings and findingof facts to determine whether the activities of one of the Sun Capital funds in this case rose to the level of the conduct of an “active trade or business” and, if so, whether the two Sun Capital funds acting inconcert with the fund manager were part of a controlled group of trades or businesses with their bankrupt portfolio company. The District Court applied the First Circuit Court of Appeals’ “investment plus” analysis (did the funds’ involvement with their portfolio company go beyond that of a passive investor managing its investment?).

The net result was a finding that the Sun Capital funds were involved in a joint venture that was conducting an active trade or business, and as such the funds were part of a controlled group with their bankrupt portfolio company and were jointly and severally liable for the portfolio company’s union pension fund, withdrawal liability.

The case will likely spur more activity on the part of unions with respect to multi-employer withdrawal liabilities of PEG fund portfolio companies. While the decision is limited to a withdrawal liability context for now, similar rules apply to underfunded, single employer pension plans. It is possible that the case could also spur the Pension Benefit Guarantee Corporation to assert similar arguments when single employer pension plans are terminated while underfunded.

Further, the District Court’s decision did not address the relationship between the joint and several liability and the underlying portfolio companies of each fund. Additionally, if similar arguments were asserted by the Internal Revenue Service (IRS) with respect tothe aggregation of other types of employee benefit plans (401(k) plans or group health benefit plans, for example), it is possible that some plans could lose their tax exempt status.

Beyond the pension and employee benefit implications of the case, the same or substantially similar language describing commonly controlled groups of trades or businesses is applicable to multiple provisions of the Internal Revenue Code. The IRS could use the case to impact a wide variety of income tax issues, such as the character of income from the sale of portfolio companies, the taxation of tax-exempt or foreign investors in private equity funds, and the ability of portfolio companies to claim research and development credits.

Both the First Circuit Court of Appeals and the District Court made it clear that this decision resulted from the specific facts of this case and that different facts might produce a different result. The decisionalso made it clear, however, that in a private equity setting structural design and intent will not necessarily prevail in a controlled group determination. It may be too early to say definitively what SunCapital teaches us, but an evaluation of fund agreements, offer memoranda, and marketing collateral at the fund level, as well as an increased level of due diligence and more protective indemnifications when purchasing companies with underfunded defined benefit plans at the portfolio company acquisition level should certainly be considered. 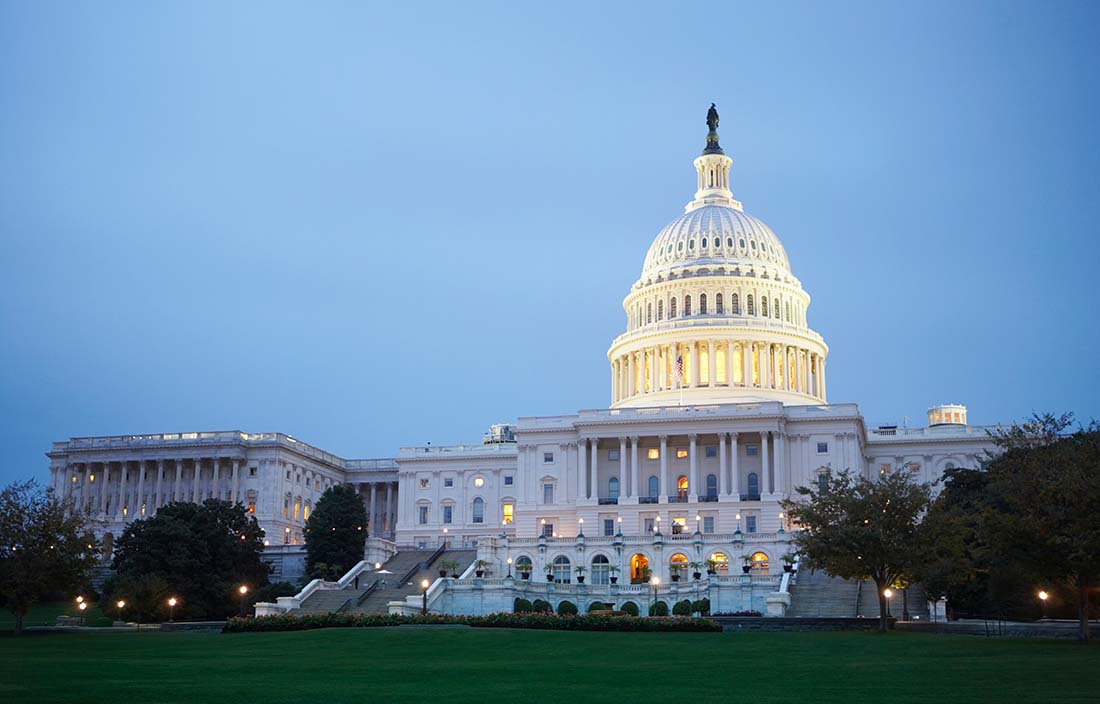