Rachelle Roberts Wealth Management Steven J. Gibson Wealth Management
Article 1 min read
A Charitable Lead Annuity Trust (CLAT) pays a fixed amount of the trust’s assets to a qualified charitable organization for a specific number of years or for the life of the donor. At the end of the term, the trust’s principal is paid to the grantor, family members, or other non-charitable remainder persons. 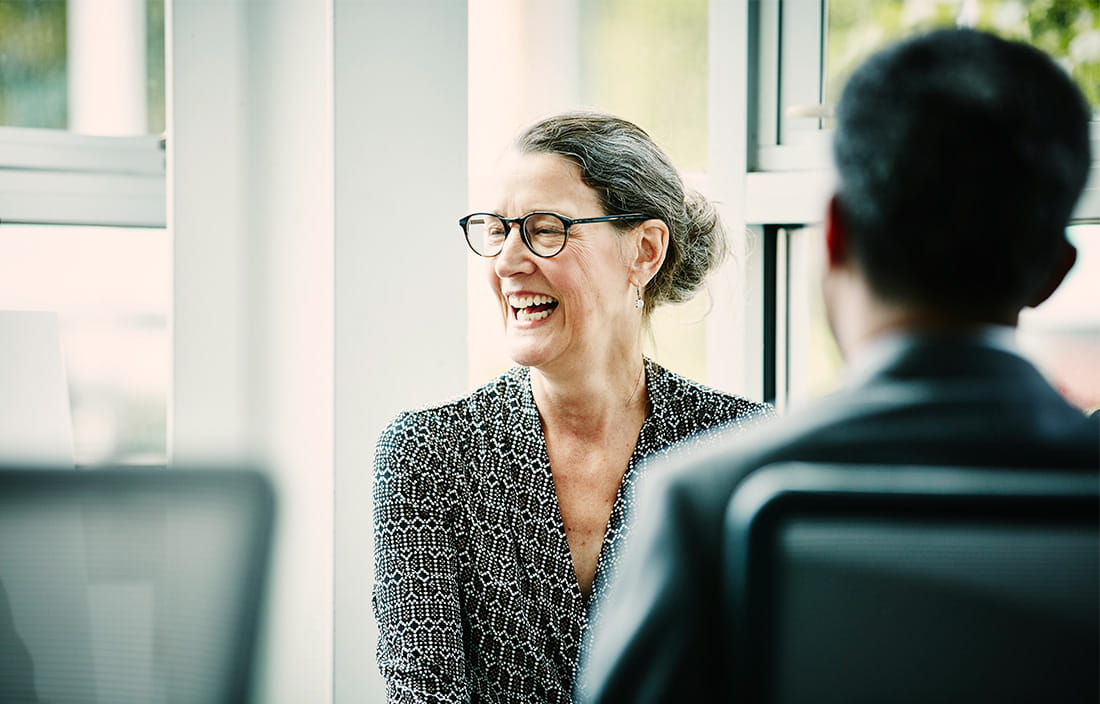 When a CLAT is created, it can be set up as a grantor trust or a non-grantor trust. The illustrations and examples set forth in this article assume that the donor established a grantor CLAT. With a grantor CLAT, the grantor receives an immediate income tax deduction for the present value of the annuity stream going to charity. The grantor then pays the income tax on all trust taxable income for the term of the trust (including the income used to pay the lead interest to the specified charity). The income tax deduction is limited to 30 percent of AGI, or 20 percent of AGI for gifts of appreciated property. If not fully used in the initial year, it can be carried over for an additional five years.

The Shark Fin CLAT is considered to be the most aggressive type of CLAT structure. It derives its name from the graphical representation of small annuity payments over the term of the CLAT, which spike at the end of the term with a large balloon payment, resulting in a graphical line that resembles a shark’s fin.

On its surface, the CLAT instrument appears very straight forward. However, add in the “Shark Fin” component and some commentators feel like they have entered into unchartered waters with the IRS. This article focuses on examples, illustrations, and current research to show that the Shark Fin CLAT technique is worth a deep dive for high-net-worth clients that have an appetite for a unique wealth transfer opportunity.