Brazil seeks to provoke job growth with the passing of major labor changes. 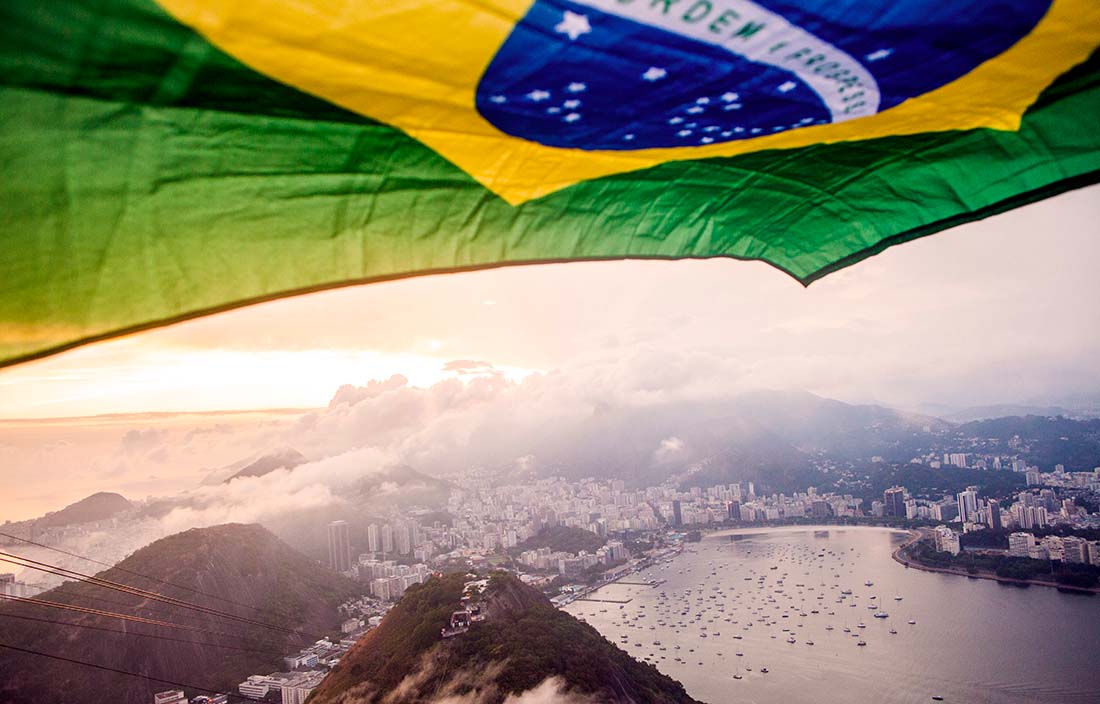 Amid political turmoil, Brazil seeks to provoke job growth with the passing of major labor reforms. Last Thursday, July 13, Brazil’s president, Michel Temer, signed into law a labor reform bill that will make extensive changes to the country’s onerous labor laws, some which date back to the 1940s.

Here are some of the key changes to the existing labor laws outlined in this bill:

Upon passing of this bill, President Temer indicated that he will propose some alterations to some of the most controversial aspects of the bill by way of executive order. We will continue to provide you with relevant updates as this matter progresses.