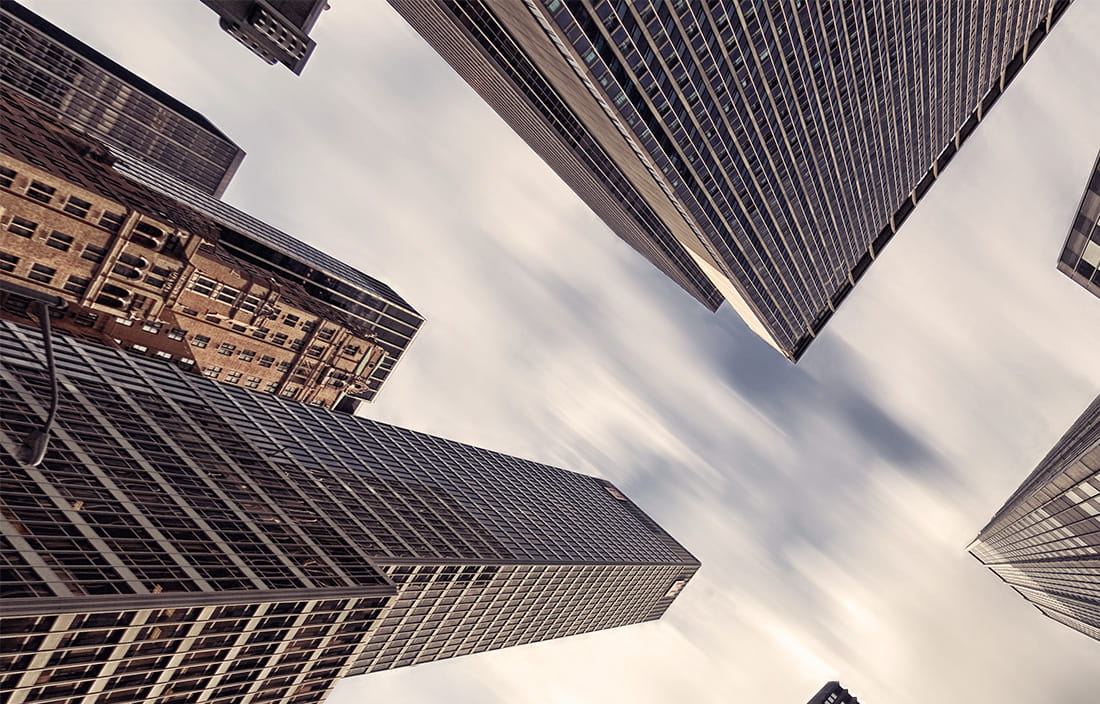 Senate Bill 9 was passed on July 6, 2017, through an override of Governor Rauner’s veto. The belowsections summarize the significant tax changes enacted by this legislation.

The net income tax rates for all types of taxpayers were permanently increased as follows:

Taxpayers whose tax years overlap with June 30, 2017, can compute their tax based on prorating theirincome between the period through June 30 and the period after June 30 through the end of thetaxpayer’s tax year. Under this method, income attributable to the period through June 30, 2017, iscomputed by multiplying the total income for the year by the ratio of the number of days in the taxpayer’stax year through June 30 over the total number of days in the tax year. For ease of computation, theDepartment of Revenue has provided a blended tax rate schedule that can be applied to a taxpayer’stotal taxable income (see Department of Revenue's Informational Bulletin FY 2018-2).

Alternatively, taxpayers can make an irrevocable election to use the specific accounting method. Thiscomputation is required to be reported on Schedule SA, which is expected to be available on theDepartment of Revenue’s website soon.

Because the tax rates impact 2017, taxpayers should take into account the increased rates when making future estimated and extension tax payments. Also, employers need to adjust withholding for the rate changes and the changes to the personal standard exemption and residential real property tax credit (see Other Income Tax Changes below). The Department of Revenue has indicated it will issue revised estimated tax payment worksheets on its website soon. For employers, an updated Booklet IL-700-T, Illinois Withholding Tax Tables, is available on the Department of Revenue’s website.

Note the replacement tax, which is also imposed on net income, remained the same at 2.5 percent for C corporations and 1.5 percent for pass-through entities.

The information provided in this alert is only a general summary and is being distributed with the understanding that Plante & Moran, PLLC is not rendering legal, tax, accounting, or other professional advice, position, or opinions on specific facts or matters and, accordingly, assumes no liability whatsoever in connection with its use.
Share
Subscribe