Where angels fear to tread: An essay on tax legislation

Many states are finding that their governments (and voters) aren’t as divided as they are at the federal level. What will this mean going forward? 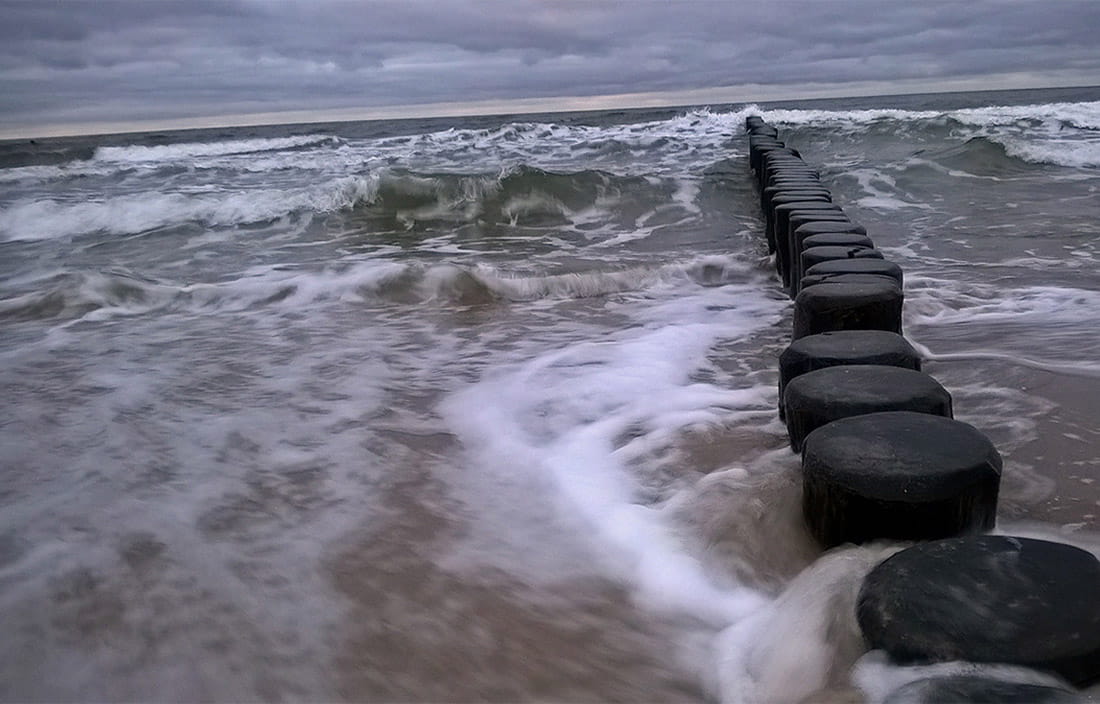 The current political climate in Washington is reminiscent of Oscar Wilde’s characterization of democracy as “the bludgeoning of the people by the people for the people.” Fractiousness within the Republican Party and steadfast opposition by Democrats have resulted in legislative gridlock. The stalemate in Washington, however, hasn’t extended to the state level.

Investors and businesses that are new to the United States are often surprised by the diversity between states in regards to taxation. The multiplicity in rules can be bewildering –– and things may become more complicated as many states respond to their own budgetary needs while trying to fill the void created by federal gridlock.

For example, a détente existed under the Obama regime with respect to states that allow medical marijuana. President Trump may attempt to walk that back, but he can expect to be met with significant opposition. A report from New Frontier Data forecasts that states with legalized marijuana are on track to generate $1.4 billion from cannabis taxes. These funds are proving to be a boon to state coffers.

Other states are taking on healthcare. New Jersey has proposed legislation, and the California Senate has approved the adoption of a “single payer” system –– but funding for the new programs will be a key issue in the debate within these states.

…things may become more complicated as many states respond to their own budgetary needs while trying to fill the void created by federal gridlock.

The East and West Coasts, however, aren’t monopolizing adventures in tax legislation. The Illinois Senate has approved a “Privilege Tax” which puts a 20 percent levy on fees earned by investment advisors. This is a highly controversial provision that addresses a tax policy issue that to date has been strictly in the province of federal taxation. And, while the Governor of Illinois will likely veto the legislation, he’s already facing a potential legislative override of his most recent veto of a proposed 32 percent hike in the income tax rate.

Many states are finding that their governments (and voters) aren’t as divided as they are at the federal level. This may give them latitude to “rush in” and address the issues that currently divide the federal government, and create an even more diverse array of tax legislation.
Share
Subscribe 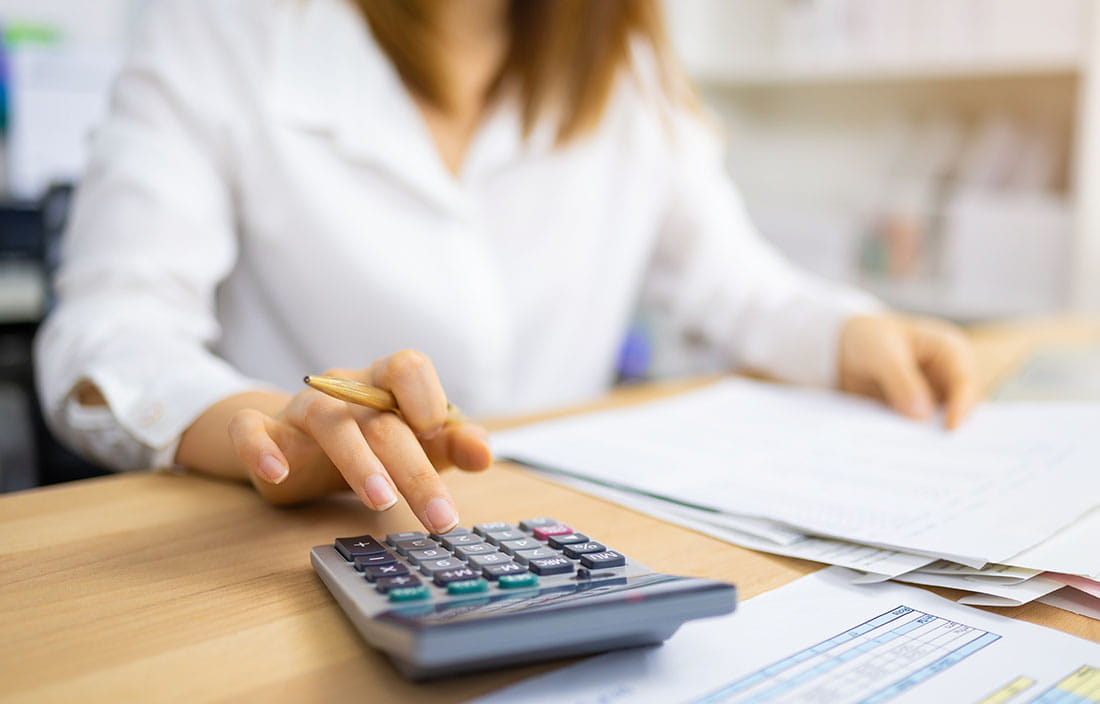