According to a recent Tax Court ruling, foreign partnership investors who have recently sold or are planning to sell their interest may be able to make refund claims for prior transactions taxed under Revenue Ruling 91-32. 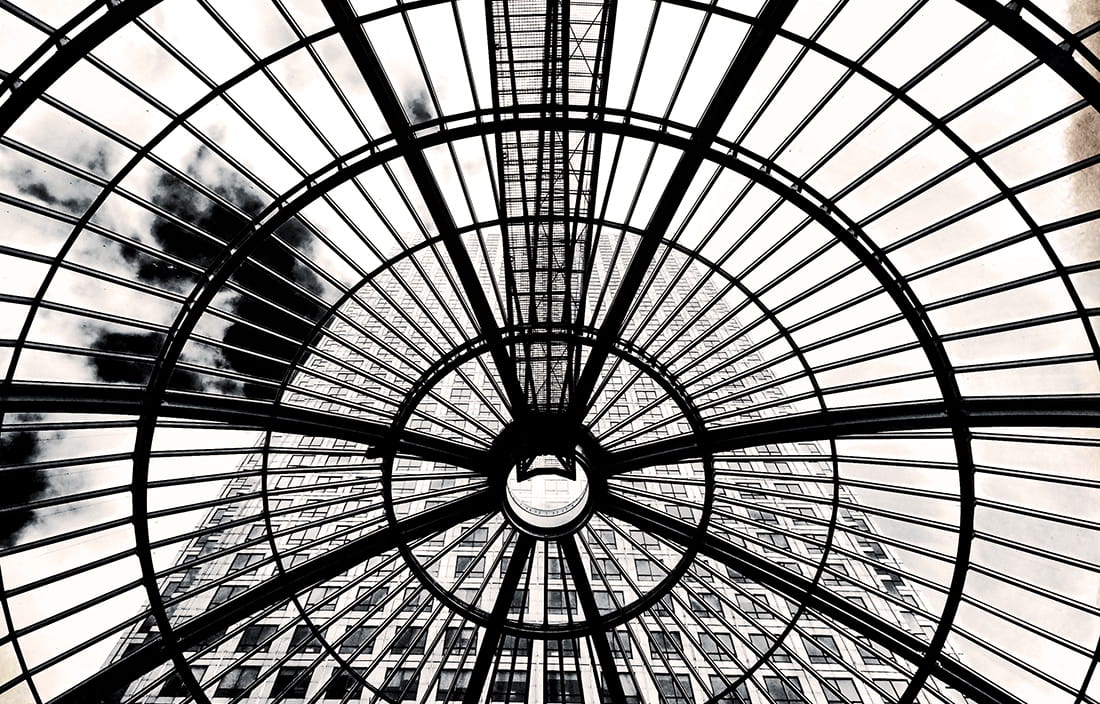 A decision handed down by the United States Tax Court (Grecian Magnesite Mining, Industrial & Shipping Co., SA v Com’r., TC No. 19215-12, 149 TC No. 3, 7/13/2017) ruled in favor of the taxpayer regarding the ability of the United States to tax the sale of the taxpayer’s partnership interest in a U.S. partnership. No doubt the IRS won’t like the answer it received in this challenge to Revenue Ruling 91-32 and its treatment of sourcing when a foreign partner sells a U.S. partnership interest. Taxpayers, on the other hand, will likely find beauty of a sort in the Tax Court’s decision.

However, in this case, the IRS applied the revenue ruling's “aggregate” theory of sale of partnership assets to the sale, whereby, a partner selling its interest is deemed to have sold its share in each of the underlying assets. This controversial interpretation allowed the IRS to characterize the gain on the sale as income effectively connected with a U.S. trade or business, causing the sale of the partnership interest to be taxable in the United States. In general, this approach often results in taxation in both the United States and the home country.

Taxpayers, on the other hand, will likely find beauty of a sort in the Tax Court’s decision.

We’ve yet to see if the IRS will acquiesce to the decision. But, the Court’s analysis of the interplay between partnership and international code sections is so well laid out it brings to mind the closing lines of Keats’ ode to another Grecian in Ode on a Grecian Urn — “Beauty is truth, truth beauty — that is all / Ye know on earth, and all ye need to know.”

Foreign partnership investors who have recently sold or are planning to sell their interest should take note and consult a member of our international tax team. There may be the potential to make refund claims for prior transactions that were taxed in accord with the revenue ruling.