Regulatory rollback could prove a boon to taxpayers 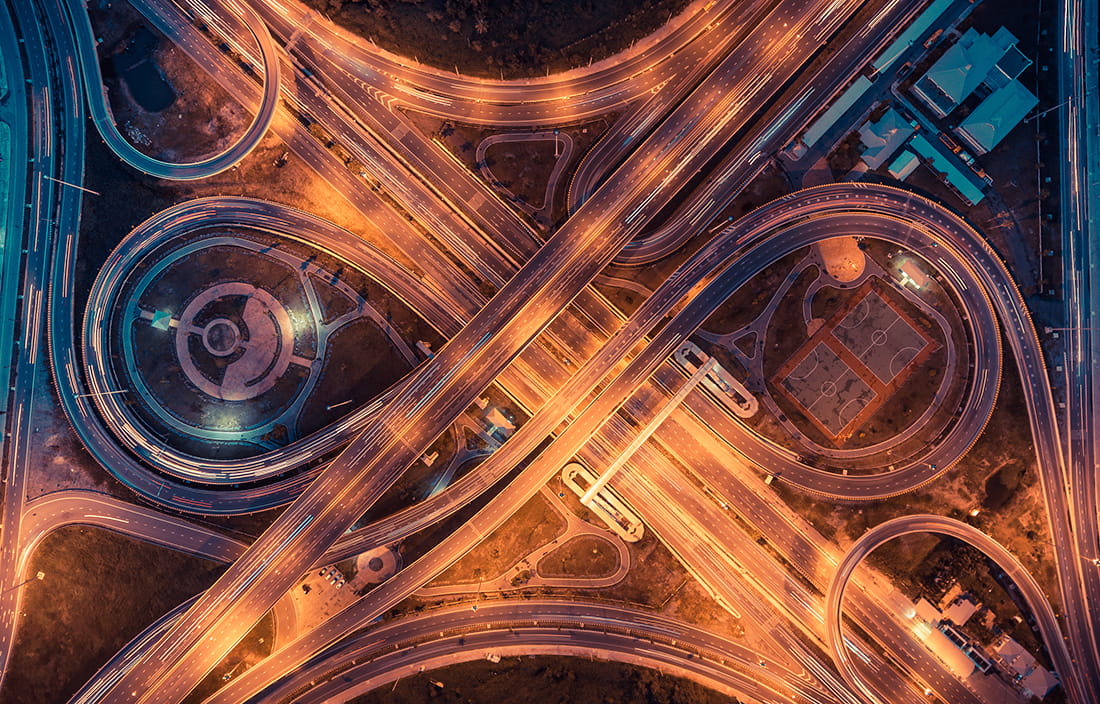 The folks at Walmart haven’t quite cornered the market on “rollbacks.” Earlier this year, President Trump ordered the Treasury Department to review tax regulations issued after Jan. 1, 2016 and identify those that were unduly complex, created a financial burden on taxpayers, or exceeded the authority of the Treasury Department.

In response to the order, the Treasury examined 52 tax regulations issued during 2016 and identified eight that met those criteria. Three of the eight were notable regulations governing international transactions, falling under Internal Revenue Code sections 385, 987, and 367. All three have been somewhat controversial for the significant changes they created.

Regulations issued under IRC Section 385 were to be used to distinguish debt to equity for U.S. tax purposes. The regulations, however, went far beyond the statute and case law upon which they were based and imposed significant new documentation requirements — in addition to completely invalidating debt issued under certain circumstances.

Repeal or replacement of these regulations could prove a boon to taxpayers.

Regulations issued under IRC Section 987 were designed to offer guidance on how to translate income earned from foreign operations conducted in a foreign currency into U.S. dollars and how to recognize foreign currency translation gains and losses upon the repatriation of earnings to the United States. The final regulations issued in 2016 imposed a very complex seven-step process to determine foreign currency translation gains and losses and eliminated any latent gains or losses in existence immediately prior to adoption of the rules. Given the recent strength of the dollar over most foreign currencies, the regulation eliminated significant deductible losses for many U.S. taxpayers operating abroad.

The final international regulations to make the Treasury Department’s naughty list were issued under IRC Section 367. These regulations turned what were once tax-free transfers of foreign goodwill into taxable transactions.

The Treasury Department is soliciting comments from the public on the regulations identified, including those described above. If public feedback provided when the regulations were issued is an indication, it’s safe to bet that few will mourn their demise. The Treasury will provide a final report to the President along with recommendations to mitigate (or dare we say repeal) by mid-September. Additionally, a broader review is underway by the Treasury of tax regulations issued before 2016.

Repeal or replacement of these regulations could prove a boon to taxpayers. We’ll keep you informed of any further developments.