Stephen Eckert James Minutolo Michael Monaghan Kurt Piwko
Article 5 min read
The House has passed a tax bill while the Senate Finance Committee has passed its own version. The focus is now on the Senate floor debate and the eventual need to reconcile the House and Senate legislation. Here are the key updates. 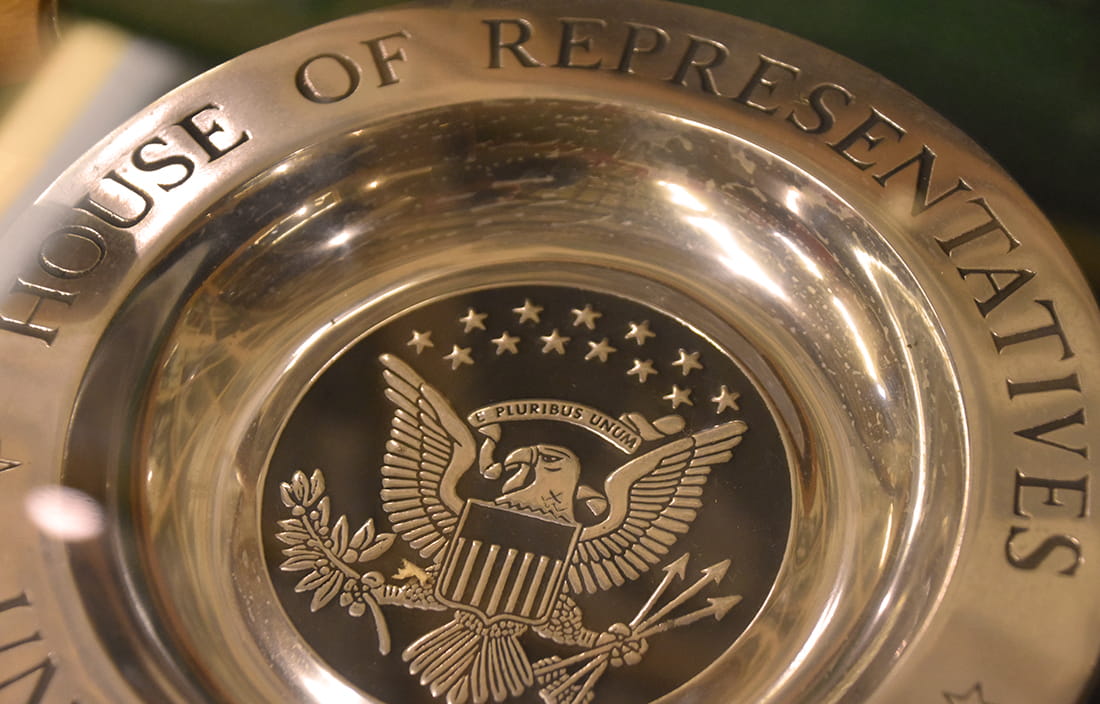 The Tax Cuts & Jobs Act (TCJA) continues to make its way through Congress. The House recently voted to approve its version of the tax bill while the Senate Finance Committee completed markup on its own version, which now moves to the Senate floor for debate. These actions move the legislation further along the path toward ultimate passage, but key obstacles remain.

Passage in the House

On November 16, the House voted 227-205 to approve its version of the TCJA. This came only one week after the House Ways & Means Committee approved the bill and sent it to the full House for consideration and only two weeks after its initial introduction to the Ways & Means Committee. Thirteen Republicans voted against the bill, as did every Democrat.

The House approved its tax bill, but limitations on the state and local tax deduction caused some Republican defections.

The House passage of the TCJA is a very significant step in the process, but several additional steps remain, which are discussed further below. The content of the TCJA passed by the House is substantially similar to the summary we previously provided, so the remainder of this discussion will focus on the developments in the Senate and the next steps.

Developments in the Senate

The Senate Finance Committee made amendments to its bill, including eliminating the health insurance individual mandate penalty and addressing the taxation of carried interests.

With the Senate Finance Committee approving its tax bill, it will now move to the Senate floor for debate, which is expected to begin shortly after the Thanksgiving recess. The slim Republican majority in the Senate provides little assurance that a tax bill will be passed. Many bills get to this stage in the legislative process with a great deal of optimism but ultimately aren’t enacted into law. Still, there does appear to be positive momentum for tax reform.

Significant differences between the House and Senate bills remain. Those changes may even grow because the Senate will permit amendments to be introduced on the Senate floor. If the Senate passes a bill, it’s possible that the House could accept a bill passed by the Senate in its entirety. However, it’s much more likely that a conference committee will be presented with the difficult task of reconciling the differences between bills passed by the House and Senate in a manner that enough Republicans in both chambers will find acceptable