GILTI may not impact all taxpayers' net U.S. tax liability, but it's likely to increase complexity and uncertainty and may cause some taxpayers to question whether to continue their foreign operations in corporate form. 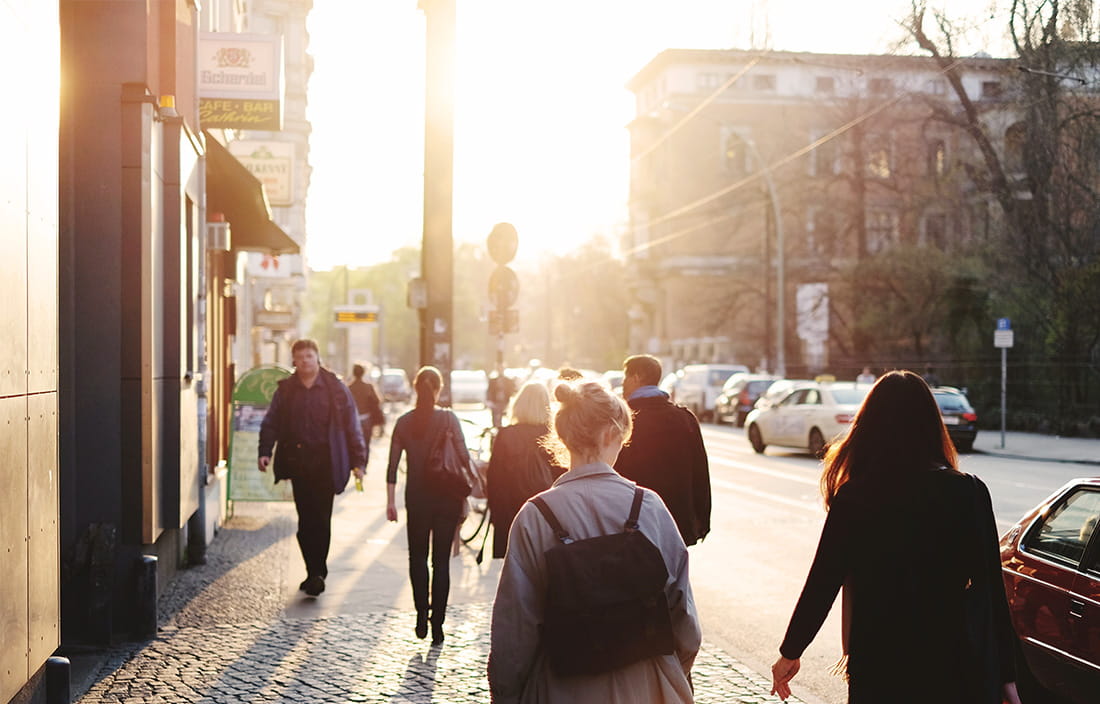 As the dust settles around the Tax Cut and Jobs Act of 2017, it's becoming apparent that the much ballyhooed “participation exemption” that would free foreign dividends from U.S. corporate income tax will, for most taxpayers, in reality be practically swallowed by a new category of deemed dividend income: GILTI. With props to legislators for creativity, the acronym refers to Global Intangible Low Taxed Income.

GILTI is income earned by a foreign corporation that exceeds 10 percent of its net depreciable asset base. For taxpayers with a small or fully depreciated capital base, effectively all of their foreign corporation’s earnings are GILTI. For corporate taxpayers, GILTI is taxed at a 10.5 percent rate, and a very restrictive foreign tax credit is allowed. GILTI individual taxpayers are taxed at a 37.5 percent federal rate.

U.S. shareholders of foreign corporations will be subject to a much higher level of complexity around their U.S. tax filings.

But, because of the low GILTI tax rate for corporations and the possibility for some individuals to continue to defer recognition by making an election, it remains unclear whether GILTI taxes will be “making it rain” for the U.S. Treasury. What is certain is that U.S. shareholders of foreign corporations will be subject to a much higher level of complexity around their U.S. tax filings and uncertainty about their ultimate U.S. tax liability.

Some taxpayers may be accepting of the new GILTI regime. In many cases the net U.S. liability won’t be affected. However, the burden of being “GILTI” will cause some U.S. taxpayers to consider whether it's worthwhile to continue to conduct their foreign operations in corporate form. The relatively more relaxed foreign tax credit rules and reduced complexity of annual U.S. return filings may cause some to elect non-corporate status for U.S. tax purposes where possible on their foreign companies. Those taxpayers may agree with Ayn Rand, who wrote in Atlas Shrugged, “The worst guilt is to accept an unearned guilt.”