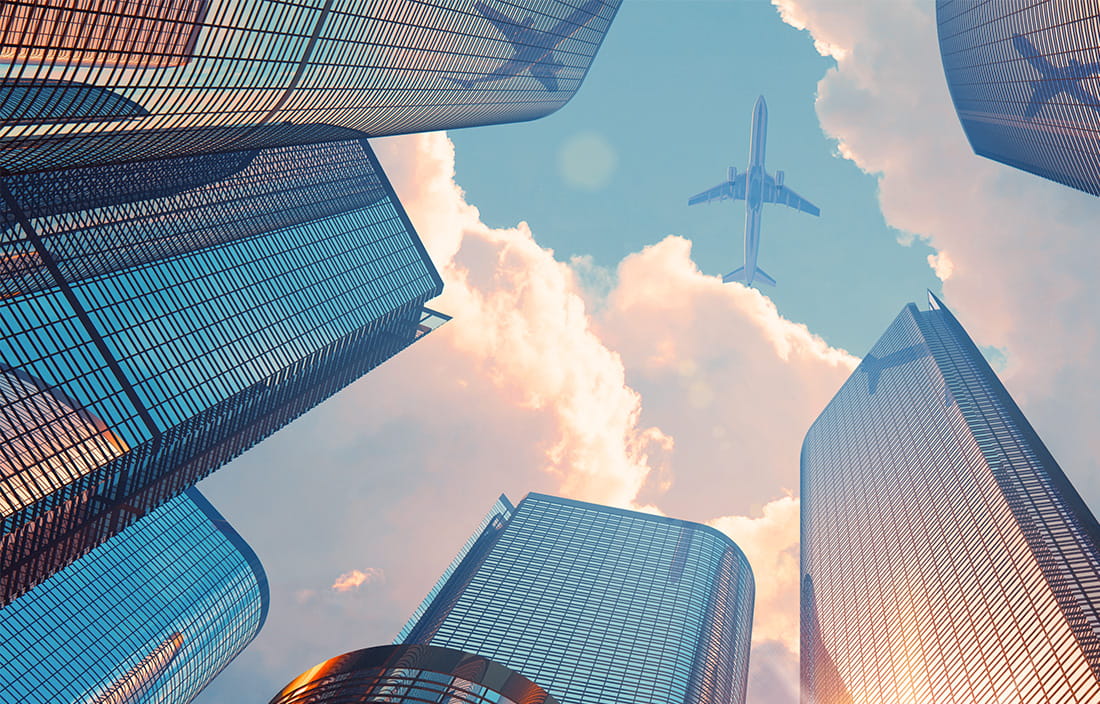 One seemingly small change to the definitions to determine stock ownership by attribution from related parties can have a dramatic impact on whether or not a U.S. person owns a controlled foreign corporation (CFC). Determination of CFC status is important as it can create U.S. income tax liabilities and reporting obligations. Annual reporting on a Form 5471, as well as exposure to deemed dividends under Subpart F, Transition Tax and the new GILTI tax regime all require CFC status.

The 2017 Tax Cuts and Jobs Act (TCJA) eliminated a rule that blocked the “downward” attribution of stock ownership from foreign entities to a U.S. persons, which includes U.S. corporations and partnerships. Prior to the rule’s repeal, attribution of stock owned by foreign partnerships, estates, trusts, and corporations to U.S. entities was not allowed.

Importantly, the TCJA did leave in place the rule which prevents the attribution of ownership of shares from a nonresident alien individual to a U.S. taxpayer under the family attribution rules. Additionally, the IRS issued guidance creating an exception from CFC status where the U.S. taxpayer has no direct or indirect ownership in the foreign company. This would exempt corporate groups with a non-U.S. parent and U.S. subsidiary from U.S. tax reporting for other foreign subsidiaries unless the U.S. company has a direct or indirect ownership interest in the other foreign subsidiaries.

The change is effective for the last taxable year of foreign corporations beginning before Jan. 1, 2018. Thus, many U.S. taxpayers will be subject to these rules effective Dec. 31, 2017. The stock attribution rules are complicated. If you have any questions, contact your Plante Moran advisor. 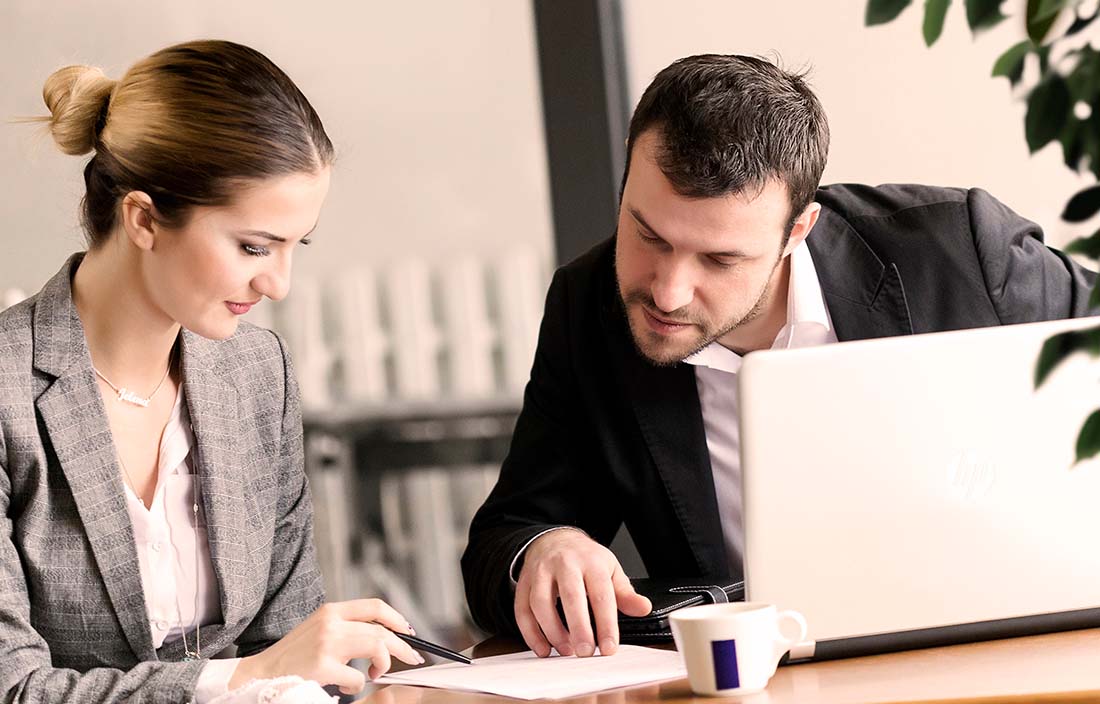 Does the transition tax matter to me?