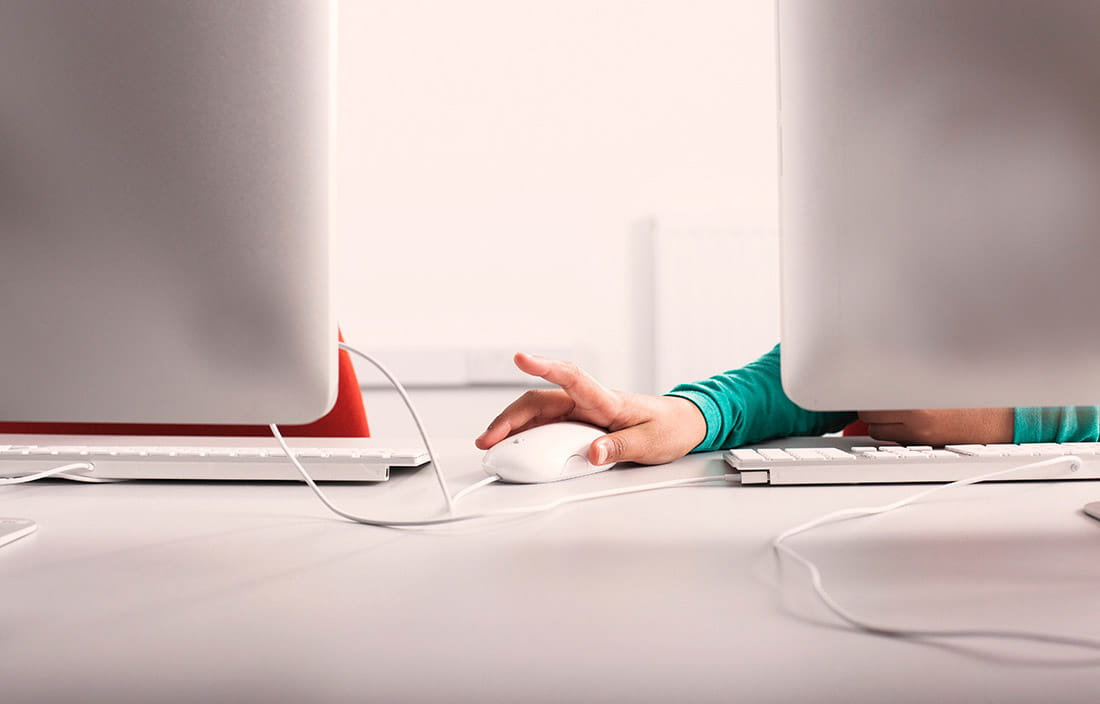 The Treasury Department and IRS recently issued proposed regulations that would significantly curtail attempts by states to circumvent a new $10,000 limit on state and local tax deductions. The Tax Cuts and Jobs Act (TCJA) was enacted in late 2017 and included a new limitation on the deductibility of state and local income, sales, and property taxes. In response, several states enacted legislation intended to help facilitate deductibility by providing state tax credits in exchange for certain charitable contributions made by taxpayers. The new guidance attacks such measures, but will also impact state incentive programs that weren’t created with the intention of being a workaround.

Historically, individual taxpayers that claimed itemized deductions have been eligible to deduct all payments for state and local: (1) income or sales/use taxes and (2) property taxes. Although those deductions may have been limited by the alternative minimum tax and the phase-out on itemized deductions. The TCJA imposed an annual limitation of $10,000 for both single and married taxpayers.

The SALT deduction limitation substantially impacts taxpayers in states with high income and property taxes. In response, many states have considered implementing changes that would allow their residents to maintain some form of deduction in connection with state and local taxes. One workaround involves the creation of a state tax credit that’s available to taxpayers that make charitable contributions to certain organizations or designated funds.

That approach has already been adopted by Connecticut, New York, and New Jersey and was considered by several others. By providing a state tax credit for most of the associated contribution, this approach seeks to recharacterize state and local tax payments as charitable contributions that are otherwise not subject to the $10,000 limitation.

What do the proposed regulations say?

This rule does not apply to state tax deductions received by taxpayers with respect to charitable contributions.

What is the impact?

The proposed regulations clearly impact new state programs that provide tax credits for certain charitable contributions, negating most, if not all, of the tax benefits they purported to provide. However, the reach of these rules isn’t limited to newly enacted programs. The majority of states have programs that provide state or local tax credits in exchange for certain charitable contributions to state-sponsored funds or private charities, ranging from state universities to local food banks. The proposed regulations will also impact the previously enacted rules to the extent that the credits exceed 15 percent of the donation, resulting in a reduced charitable contribution. The intentions of state and local governments related to these programs is irrelevant under the proposed regulations.

Some states have adopted workarounds that don’t involve state tax credits for charitable contributions. For example, New York has enacted a payroll tax program where an employer can elect to pay excess payroll taxes on employee wages, which would reduce the amount of income tax paid by the employee. Connecticut has enacted a pass-through entity tax that would assess tax against a pass-through entity that the individual owners could then claim as a credit on their individual income tax returns. The proposed regulations don’t specifically address these types of programs, and many states are considering adopting similar programs. This includes Michigan where a pass-through entity tax was recently proposed.

This response from the Treasury Department and IRS has been widely anticipated as the next step in the state and local tax deduction narrative. Given the disproportionate impact to taxpayers in certain parts of the country, state legislatures stepped in to attempt to mitigate those effects for taxpayers in their states. The proposed regulations are an attempt by the federal government to prevent those workarounds. The next steps will likely involve challenges to the regulations by impacted states, doubling down on other workarounds already enacted, or the creation of brand new workarounds – or a combination of all three. 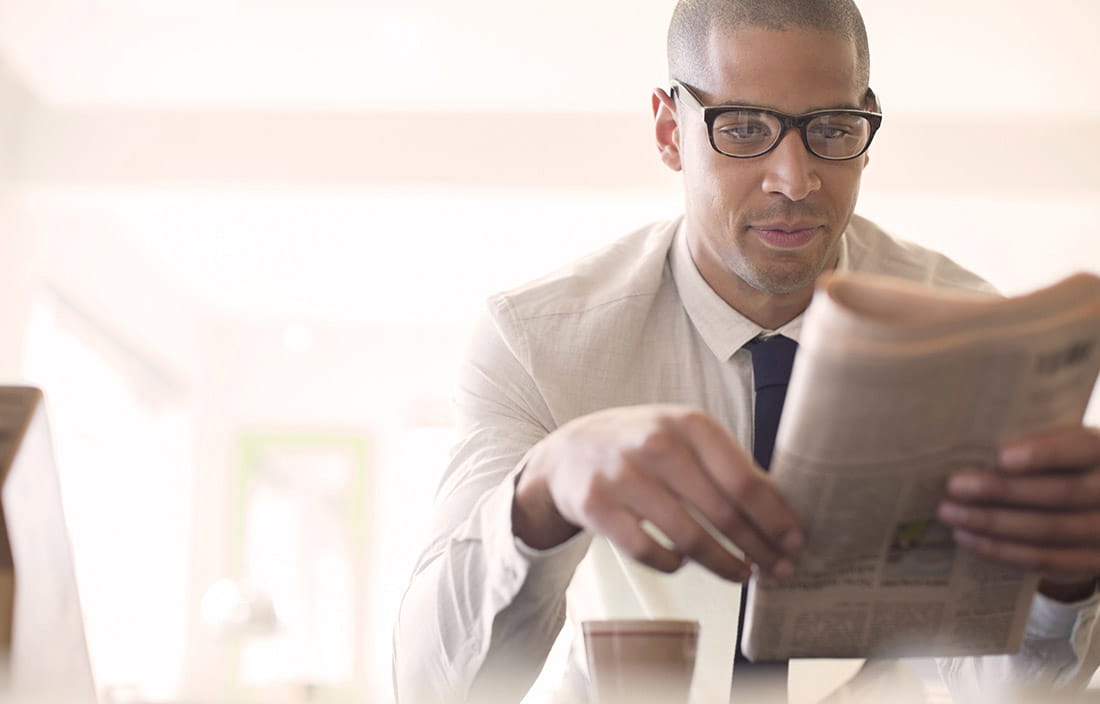 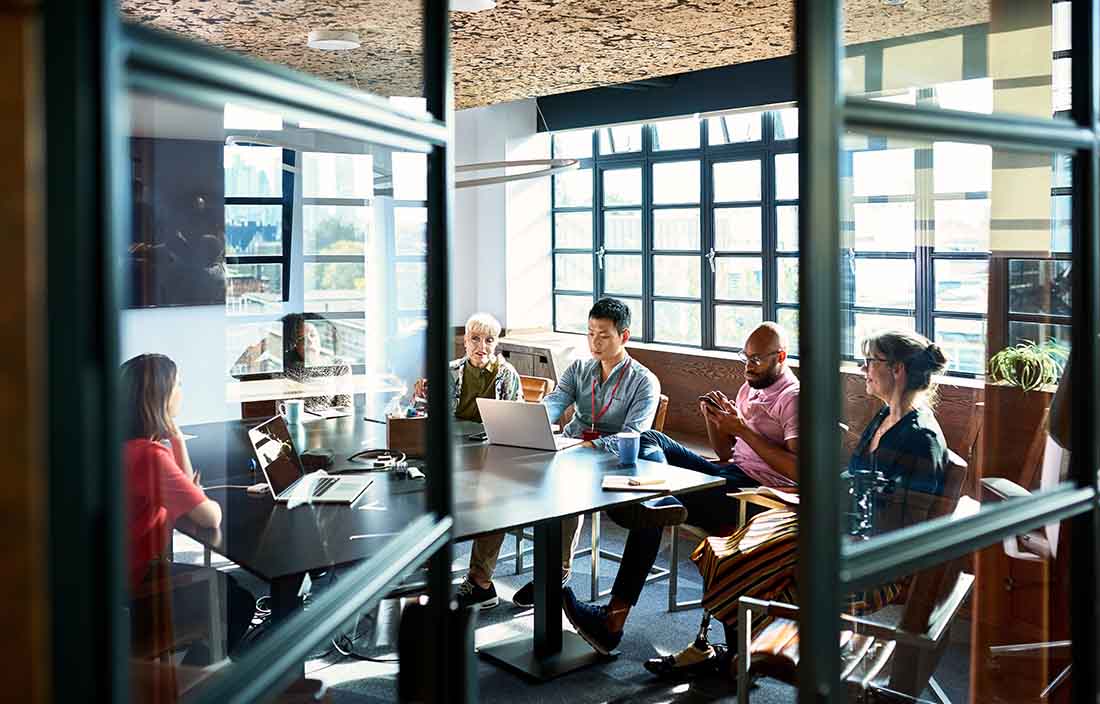