The IRS issued new guidance that expands the ability of plan sponsors to self-correct plan document and operational failures. Find out what this means for plan sponsors and how to determine whether self-correction is a viable option for their plans. 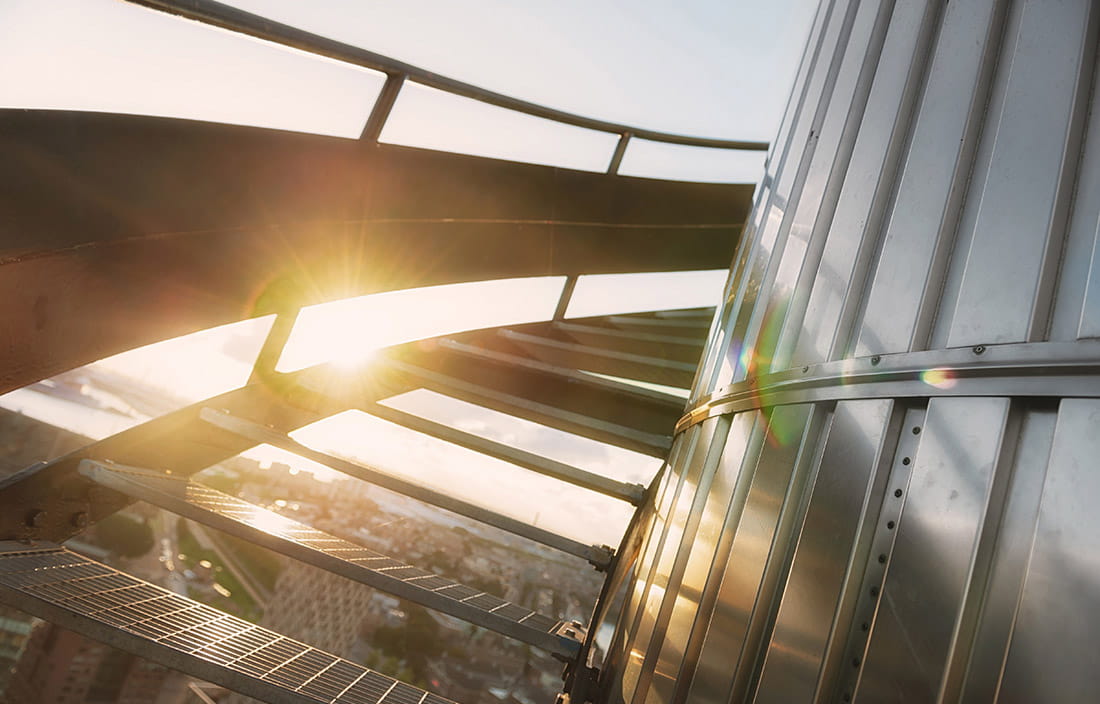 The IRS has recently issued new guidance that expands the ability of plan sponsors to self-correct plan document and operational failures. The expansion is positive news for plan sponsors, as they’re now entitled to certain types of relief without having to submit an application or pay a fee to the Internal Revenue Service (IRS). Plan sponsors who have recently had an operational failure or a plan document failure occur, should review the new guidance to determine whether self-correction may be a viable option for their plans.

The guidance allows the use of SCP for 1) certain plan document failures, and 2) the correction of operational failures by retroactive plan amendment, without submitting VCP applications, if certain conditions are satisfied. The guidance also loosens certain requirements for dealing with plan loan failures.

The IRS allows plan sponsors to make corrections to operational failures to maintain the plan’s qualified status through EPCRS. Under EPCRS, there are two correction methods (that are identified outside an IRS examination):

A plan document failure happens if a plan provision violates the requirements of Internal Revenue Code (“IRC”) Sections 401(a) or 403(a), for qualified plans or IRC Sec. 403(b) for governmental or tax-exempt plans. For plan document failures, the SCP can be used only if the following apply:

Must be made within the SCP correction period for significant failures

The SCP correction period generally extends to the last day of the second plan year following the plan year for which the failure occurred. However, the correction period ends as of the date the plan is under examination, if applicable. Thus, if a plan document failure occurred in plan year 2017, for example, the sponsor would need to correct the issue by the end of the 2019 plan year, assuming the plan wasn’t under examination.

An extension to the SCP correction period is available in the case of a failure that relates to transferred assets or to a plan assumed in connection with a corporate merger, acquisition, or other similar employer transaction. In this case, the correction period would not end until the last day of the first plan year that begins after the transaction between the Plan Sponsor and the sponsor of the transferor plan or the prior sponsor of an assumed plan.

Perhaps the most significant change provided by the IRS is that they have substantially loosened the ability to correct operational failures by plan amendment. A plan amendment can be made when a plan was not operated according to its terms. Three conditions must be met in order to self-correct by amendment:

Expanded opportunities to correct plan loan failures under the SCP

Certain plan loan failures can now be corrected under the SCP, including:

Failure to obtain spousal consent for a loan

Revenue Procedure 2019-19 also contains a new correction method for plan loans when the number of plan loans exceeds the number permitted under the plan, in addition to the current correction method relating to the failure of granting plan loans to a participant under a plan that does not permit loans. Correction under the SCP would require the plan sponsor to adopt a retroactive plan amendment to conform the plan document to the plan’s operation. The following three conditions must be met:

Revenue Procedure 2019-19 expands the application of the SCP and reduces the burden imposed on plan sponsors when correcting certain plan document and operational errors. Plan sponsors that have a current plan document or operational error, or have questions regarding the SCP process, should contact a member of Plante Moran's employee benefits consulting group for further guidance.

Download this alert
1 403(b) Plans are treated as having a “Favorable Letter” if the employer is considered an eligible employer and adopts a written 403(b) Plan that is intended to satisfy IRC § 403(b), or if the employer has failed to timely adopt a 403(b) Plan and corrects the failure in accordance with the EPCRS requirements.
Share
Subscribe 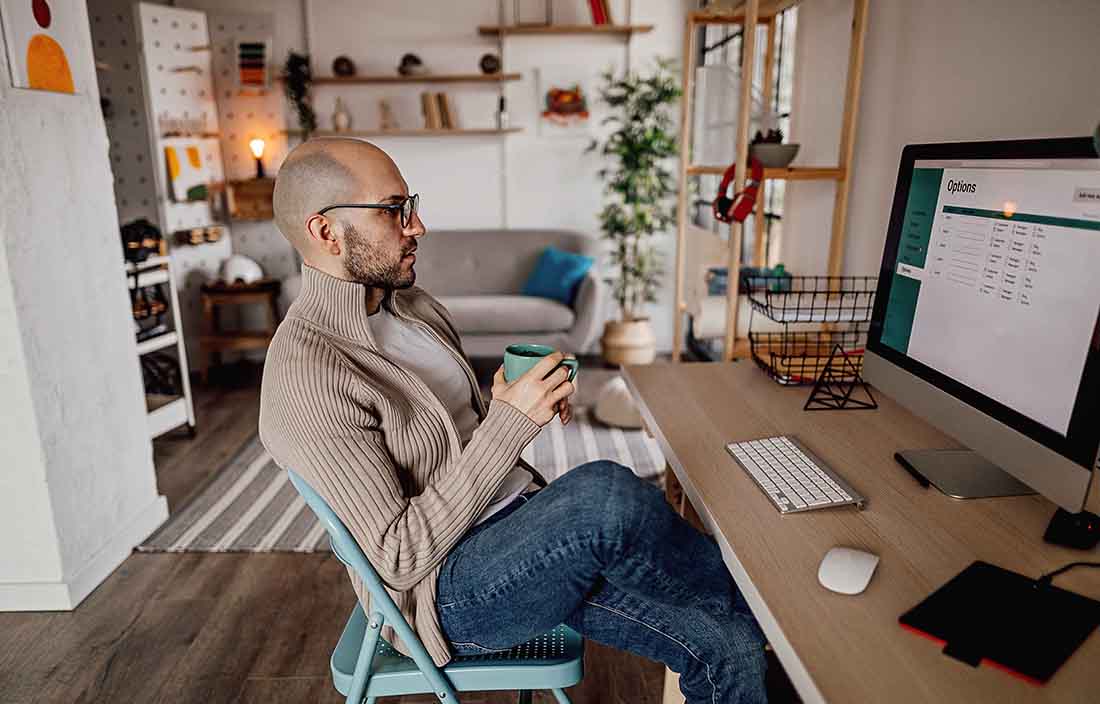