Article 11 min read
Illinois recently made significant changes to income, sales/use, and franchise taxes during the spring legislative session. Do you know how these changes will affect you? 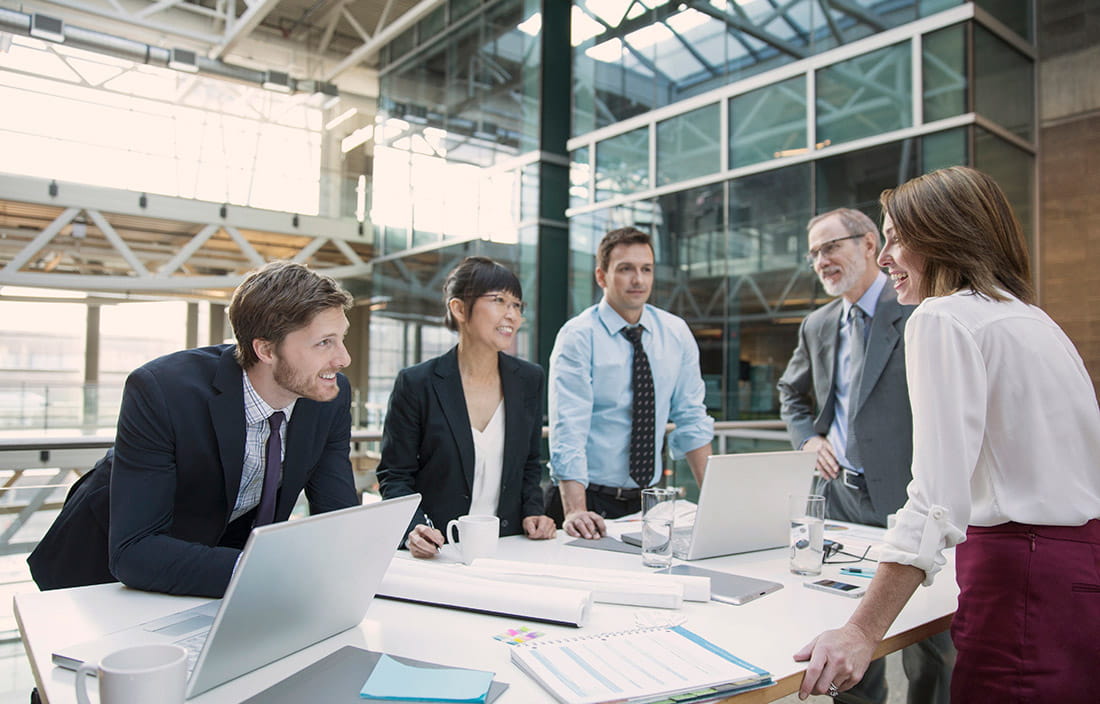 Illinois made significant changes to income, sales/use, and franchise taxes during the spring legislative session that will affect many taxpayers. Highlights include a potential move to graduated tax rates for individuals, an expansion of the manufacturing machinery and equipment exemption, changes to sales taxation on remote sellers, a phaseout of the franchise tax, and tax amnesty in the fall. These changes have varying effective dates, and are described in detail below.

All other filing methods

Under a bill awaiting Governor Pritzker’s signature, Illinois would tax a nonresident’s wages earned in Illinois if they worked more than 30 days in Illinois starting with tax years ending on or after Dec. 31, 2020. Once a nonresident tripped the 30-day requirement, the employer would be required to withhold taxes for every day worked in Illinois, and not just for wages worked in excess of 30 days. Currently, Illinois taxes nonresident individuals in the same manner as for unemployment compensation taxes, which often results in nonresidents paying Illinois tax on either zero percent or 100 percent of her/his wages.

The bill wouldn’t impact the existing reciprocal agreements that Illinois currently has with Iowa, Kentucky, Michigan, and Wisconsin.

Taxpayers who purchase machinery and equipment that’s primarily (greater than 50 percent) used in the process of manufacturing or assembling in Illinois are allowed an exemption from sales/use tax for those purchases. Effective July 1, 2019, the state added “production-related tangible personal property” to the exemption. The definition of this new category includes “supplies and consumables used in a manufacturing facility including fuels, coolants, solvents, oils, lubricants and adhesives, hand tools, protective apparel and fire and safety equipment used or consumed within a manufacturing facility.” Pursuant to a recently issued informational bulletin, the expanded exemption will also include tangible personal property used in research and development, material handling, storage, and a host of other manufacturing-related uses.

For those who may recall Illinois’ expired Manufacturing Production Credit (MPC), this expansion is intended to provide the historical benefit without the added administrative burden of the MPC. Emergency regulations are expected to be forthcoming, which will provide further detail on the expanded exemption.

Beginning July 1, 2020, taxpayers meeting the remote retailer economic nexus thresholds of $100,000 in annual Illinois sales or 200 separate Illinois transactions will be required to collect and remit the applicable state and local Retail Occupation Tax (ROT). Historically, remote retailers were only required to collect the state ROT at 6.25 percent on their sales to Illinois customers.

With the passage of this law, remote retailers, which generally are retailers that don’t maintain an Illinois location, will switch to destination-based sourcing for Illinois sales starting July 1, 2020. Under existing law, remote retailers are required to collect local sales tax based on origination. However, the new law will require remote retailers to collect state and local taxes based on the Illinois location to which the tangible personal property sold is shipped, delivered, or at which the purchaser takes possession. This will further complicate compliance for remote retailers as they will need to have a process or software in place to collect the correct amount of tax based on the Illinois address the purchaser provides them. For retailers with a physical location in the state, Illinois will remain an origin-based sourcing state.

Marketplace facilitator is defined as any person who facilitates sales of tangible personal property through a physical or electronic marketplace. Facilitators must also certify to their sellers that they will assume the responsibilities of collection and remittance of sales tax on sales made to Illinois customers through their marketplace. The facilitator must also maintain records for the sales.

Sales made through a marketplace are excluded from a remote seller’s determination of economic nexus in Illinois, which is $100,000 of Illinois sales or 200 or more Illinois transactions.

Illinois passed legislation with the intention of making sales tax collection and remittance easier for retailers. The Act provides that the Illinois Department of Revenue (Department) must provide a taxability database no later than July 1, 2020, that: (1) is downloadable; (2) contains defined product categories that identify the taxability of each category; (3) contains all applicable rates for all jurisdictions in the state; and (4) assign delivery addresses in Illinois to the applicable taxing jurisdiction. In addition, the Department has until the end of 2019 to establish standards for certifying service providers and automated systems. Certified service providers and certified automated systems will allow remote retailers to utilize their services at no charge. Certified service providers will receive 1.75 percent of the tax dollars collected and remitted. However, remote retailers who use a certified service provider won’t be entitled to claim the vendor’s discount on their sales tax filings.

Remote retailers that use certified providers and certified automated systems are relieved of liability for charging and collecting incorrect amounts of tax only to the extent that the provider relied on erroneous data provided by Illinois.

Qualified tangible personal property used in the construction or operation of a new or existing qualified Illinois data center are exempt from sales/use taxes. Qualifying purchases include, but are not limited to, hardware, computers, servers, climate control and chilling equipment and systems, emergency generators, and raised floor systems. Illinois data centers must meet certain requirements in order to qualify for the exemption, including making a $250 million investment (timing may differ for new and existing data centers), creating at least 20 full time jobs over a five-year period with certain compensation levels, and the data center is carbon neutral, or is certified for green-building standards. In order to qualify, data centers need certification from the Illinois Department of Commerce and Economic Opportunity.

Beginning on Jan. 1, 2020, Illinois imposes a tax on the privilege of parking at a 6 percent tax rate for parking paid on an hourly, daily, or weekly basis, while a 9 percent% tax applies to parking that is paid on a monthly or annual basis. The parking operator is required to collect the tax from the purchaser. Note that a number of localities impose their own parking tax, such as Chicago and Cook County.

Illinois passed amnesty programs for a variety of taxes administered by the Department and the Illinois franchise tax, which is administered by the Illinois Secretary of State (Secretary). The Department’s taxes eligible for amnesty include corporate income, individual income, and sales/use taxes. Participation will allow taxpayers to avoid interest and penalties on taxes due for any tax period ending after June 30, 2011, and prior to July 1, 2018. Taxpayers are required to file returns and pay tax between Oct. 1, 2019, and Nov. 15, 2019, in order to take advantage of the tax amnesty benefits. Similar to the previous Illinois tax amnesty that took place in 2010, there is no doubling of interest and penalties for eligible taxpayers that do not participate.

Amnesty isn’t granted to taxpayers who are subject to any criminal investigation or to any civil or criminal litigation that is pending in any circuit court, appellate court, or the Illinois Supreme Court for nonpayment, delinquency, or fraud.

The franchise tax allows participating taxpayers to avoid interest and penalties on franchise taxes and license fees owed for tax periods ending after March 15, 2008, and on or before June 30, 2019. Taxpayers are required to file returns and pay the full amount of tax due between Oct. 1, 2019, and Nov. 15, 2019. Similar to the Department’s amnesty program, the Secretary will not double interest and penalties for eligible taxpayers that do not participate.

Franchise tax amnesty will not be granted to taxpayers who are subject to a criminal investigation or to any civil or criminal litigation that is pending in circuit court, appellate court, or the Illinois Supreme Court for nonpayment, delinquency, or fraud for franchise tax or license fee.

Illinois enacted a number of new credits, including credits for eligible data centers, additional high-impact businesses, and enterprise zones. These credits will be addressed in a separate SALT alert.